An Oblivion Song Adaptation Is Coming From Jake Gyllenhaal 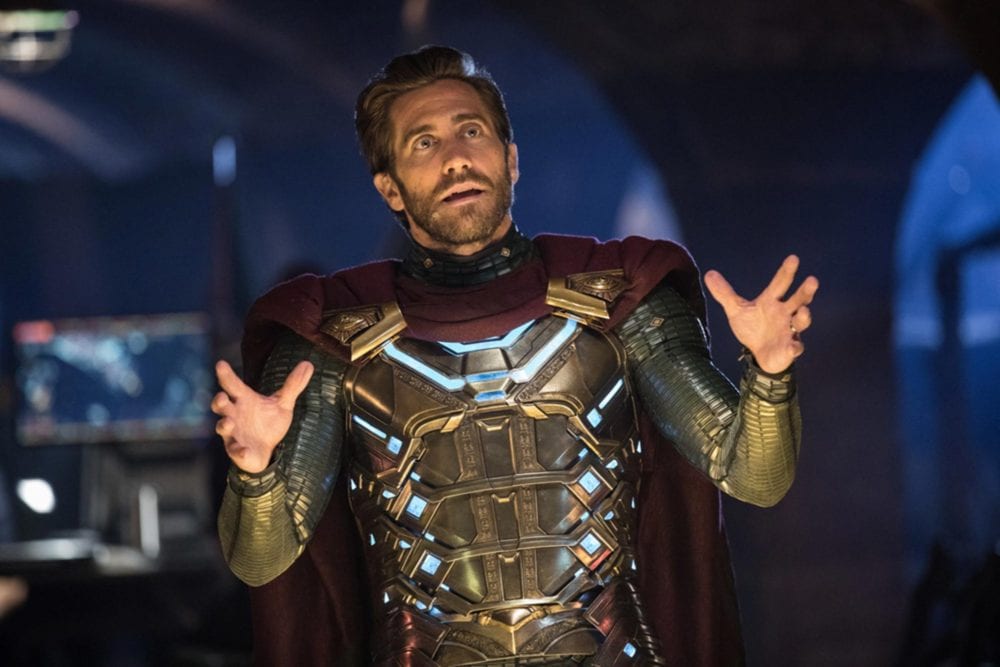 We love a good comic book or graphic novel adaptation. And while we also love Marvel and DC as much as the next person, it’s nice to find out that something is being adapted from another source. The latest news in the comic-to-film world is that Jake Gyllenhaal will be producing and starring in Oblivion Song, based on Robert Kirkman and Lorenzo de Felici’s comic series.

An Oblivion Song Adaptation Is Coming From Jake Gyllenhaal

Oblivion Song is comic book series published by Image Comics. Starting in 2018 and continuing publication, the stories by Kirkman (The Walking Dead) and de Felici follow hero Nathan Cole. He survives in what was once Philadelphia and is now Oblivion, home to the remains left by an apocalypse. Nathan ventures out into the “city” every day to rescue and recover those he can, but the world is nothing like it once was.

So, there is a chance to bring a post-apocalyptic world onto the big screen again? Why not! Nine Stories, the production company of Jake Gyllenhaal‘s, is producing the film along with Riva Marker and Robert Kirkman’s Skybound Entertainment. This comes after New Republic Pictures optioned the rights to the film. 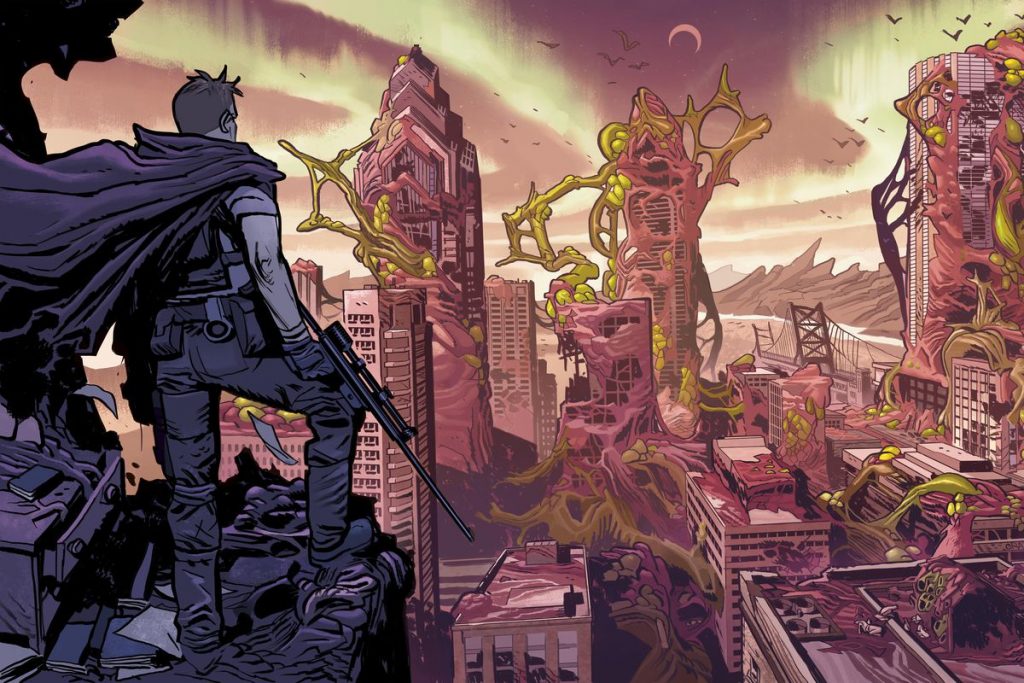 News of an Oblivion adaptation isn’t exactly new news. The film was originally in the works at Universal Pictures in 2019, with Sean O’Keefe (Wonderland) writing the script. This is definitely one that we have been waiting for for quite some time, as the breathtaking visuals are sure to come to life on the big screen.

Readers, are you eager to hear about the new Oblivion Song adaptation coming from Gyllenhaal? We know that we are! Keep checking back at Comic Years to find out new details as they’re uncovered. And, as always, drop your thoughts in the comments!

Movies
Quasar in MCU Might Make His Debut In ‘Ant-Man And The Wasp: Quantumania’
Movies
James Gunn On ‘Swoll Groot’ And How He Is Different From The Old Groot
COMICS
Who Is Brian Bolland? From Judge Dredd To The Killing Joke
Movies
Antonio Banderas Talks About His Return As El Zorro In New Movie
Movies
Marvel Phase 6 Top-Secrets Revealed In A Creative Retreat
Movies
Pom Klementieff Talks About Mantis’ Connections With Star-Lord Revealed In Holiday Special