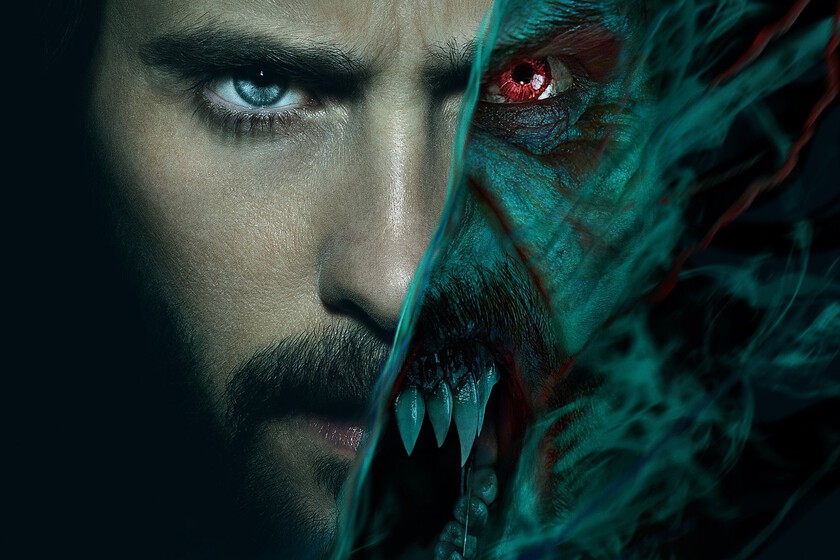 Morbius was quickly out of the movie theaters because it had an irregular acceptance by the audience. However, a strong social media campaign with different actions such as hashtags, memes, and other elements made it return to theaters. It’s a rare phenomenon for a movie to be released in theaters for a second time because of a meme campaign (maybe unique). On this occasion, it worked for the promoters of this movement with the motto “It’s Morbin time.”

On social media, there was a wave of activity focused on Morbius, the film starring Jared Leto. Some were comments with their respective hashtag #itsmorbintime or #morbiussweep, as well as memes with altered phrases referring to the movie. We also cover here how a Twitch account broadcasted the movie for almost 12 hours, reaching thousands of viewers. This behavior went viral on social media and reached the ears of Sony, who decided to re-release the movie. 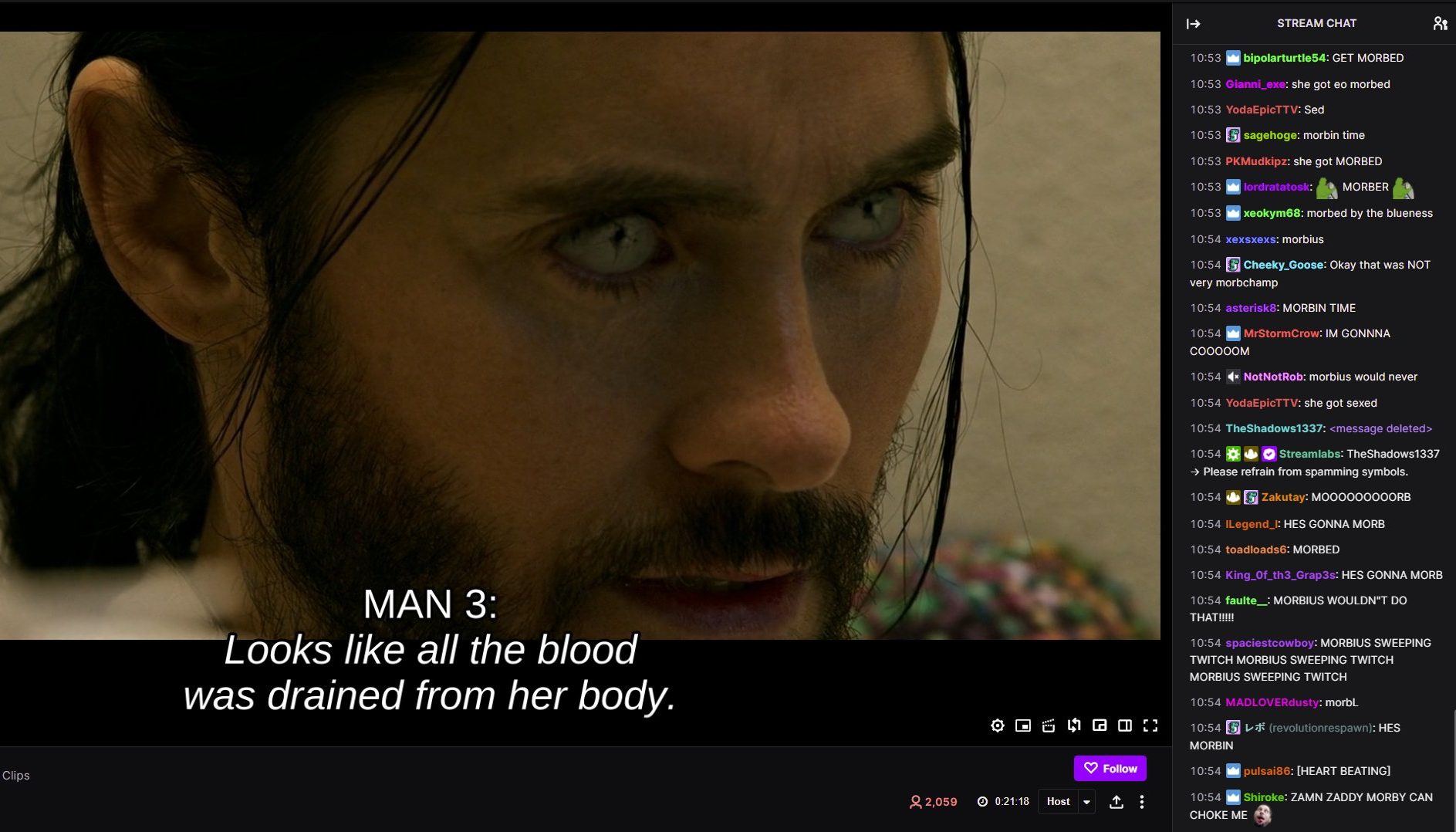 This fact is unprecedented and shows how much impact social media currently has and how companies are taking them into account. Every day these campaigns are becoming more relevant, and it seems that Morbius is impacting the decision-making in such a giant as Sony. We will have to wait to see which theaters Sony Pictures Releasing will add to it and when. What we know for sure is that more than 1.000 theaters worldwide will broadcast the movie again.

Morbius Will Return To Theaters 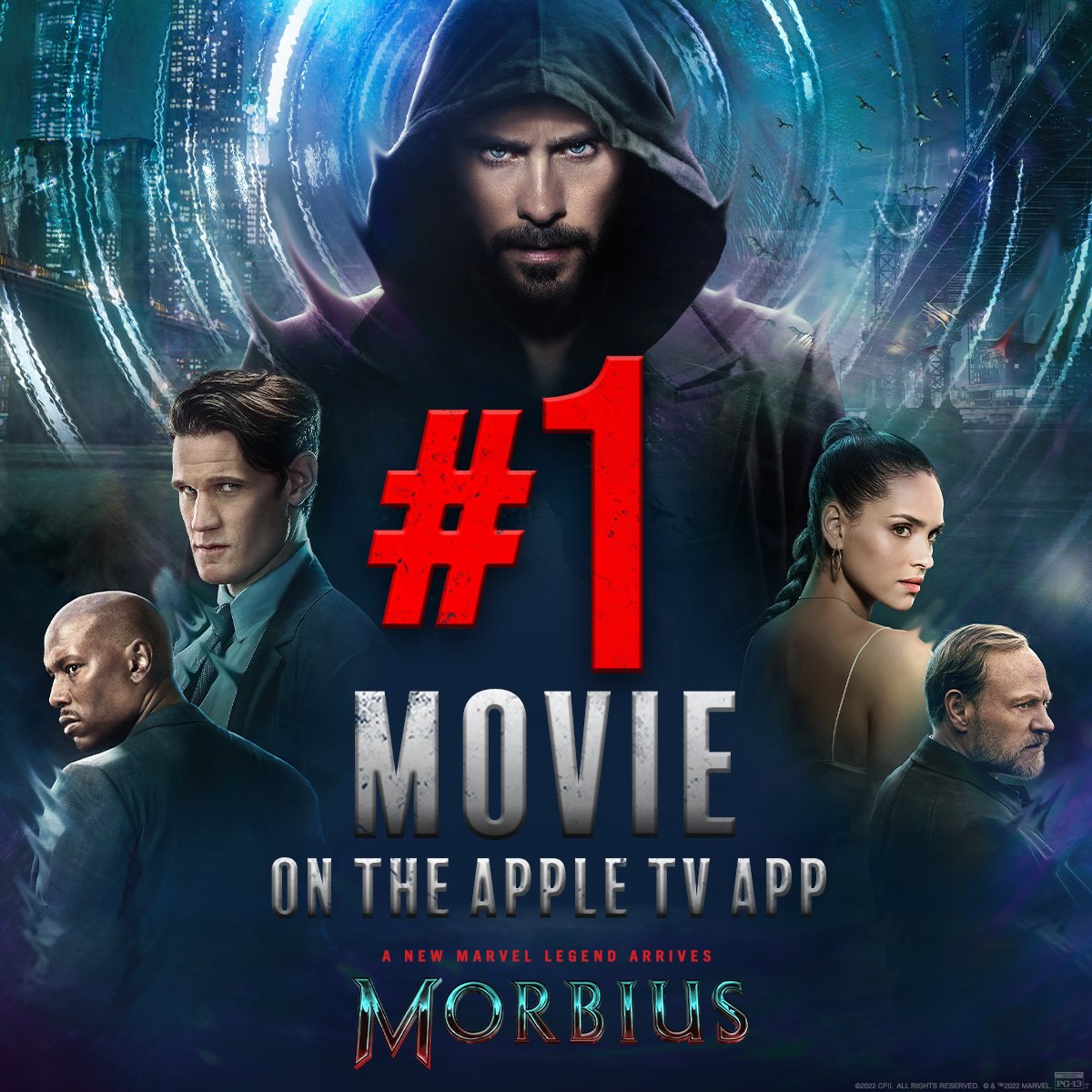 The movie Morbius had a rather short and irregular first premiere in theaters. After being harshly criticized on Rotten Tomatoes with a rating below 20%. It also caused a lot of disappointment in some fans, which resulted in it not getting much time in theaters.

The reasons for many fans not liking the movie were several. First of all, the trailer and other promotional images showed scenes where a connection with Spider-Man. However, in the film, it is not displayed. He is mentioned at the end of the post-credits, although there is nothing to indicate that Morbius knows the arachnid hero.

Another reason was the high bar set by the recent Spider-Man No Way Home. It was a blockbuster, boosting the Multiverse, which generated great expectations about this movie and the character. For Marvel fans, the character in the movie does not refer to the character seen in the comics or the animated versions of Spider-Man.

All this caused the Morbius movie to be pulled from theaters quickly. The detail is that the same will return to the cinema due to multiple campaigns on social media that caught the studio’s attention. 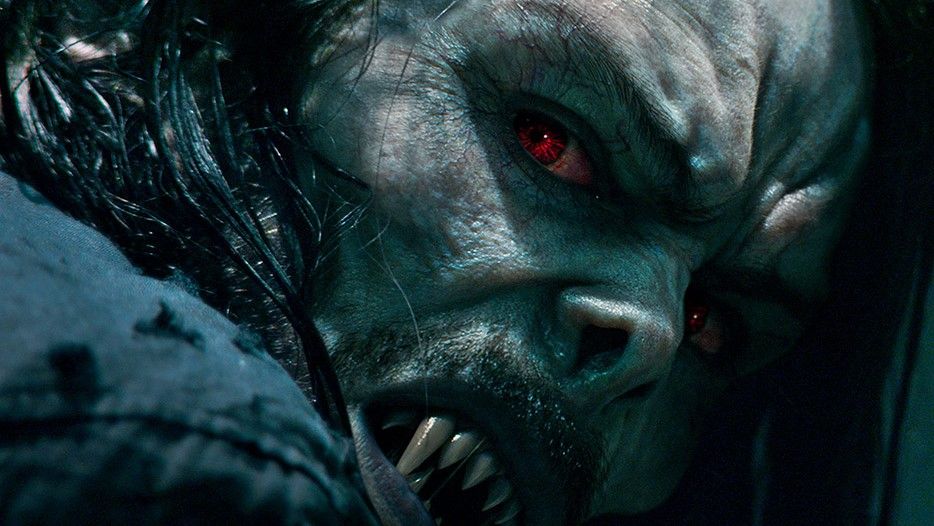 It seems that movie fans used social networks to get the movie back in theaters. Multiple activities on the internet caused this event, starting with the use of phrases and memes related to this movie. For example, we have modified the Power Ranger motto, referring to the movie “It’s Morbin time.” Another example was a meme referring to the box office result, with the hashtag #morbiussweep. Facebook users created groups to promote the memes and give more coverage to the movie.

Likely, the public did not appreciate Morbius at the beginning. It did not gross much at the box office, barely $170 million. However, a surge in social media changed that. The movie will be back in theaters, so who can rule out the possibility of a sequel and even a cult following on social media.

Amber Heard To Appeal Decision Favoring Johnny Depp
Ezra Miller As The Flash – Will The Star Be Replaced?