Home » Movies » Is the New Jungle Cruise Movie Connected To The S.E.A. Universe?

Is the New Jungle Cruise Movie Connected To The S.E.A. Universe? 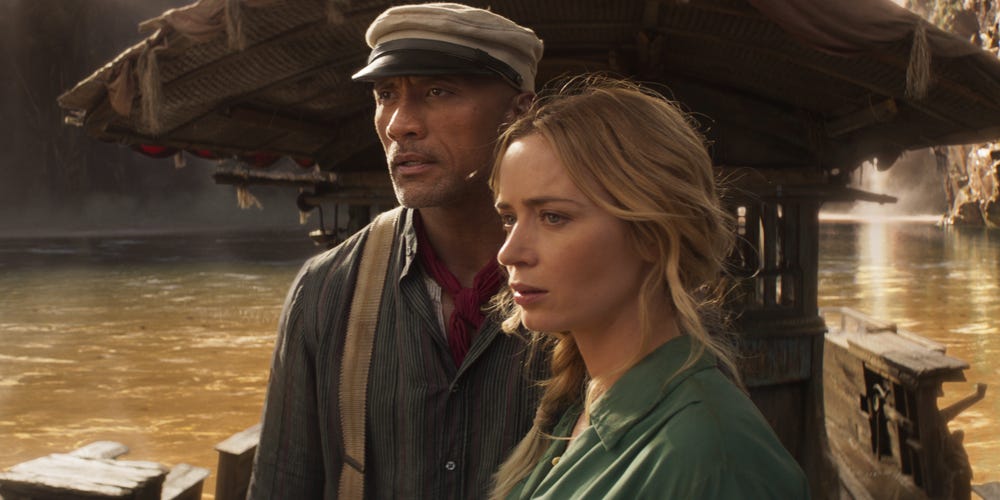 Wait, what’s this? Another chance to connect recent news to my stupid obsession with Disney Parks? I’ll take it! If you watched Jungle Cruise this weekend, then you’re not alone. The film is on course for an over $32 million debut at the box office this weekend. Likewise, the film’s Premiere Access on Disney+ likely helped it gain more viewers. The movie is a lot of fun and exactly what I wanted from it. I echo a lot of the things our own Comic Years skipper Joshua wrote in his Jungle Cruise review. One thing I’d like to add: I think there’s a good chance the new Jungle Cruise movie is connected to the mysterious S.E.A. organization. If you’re not familiar with this fictional Disney Parks organization, then let me catch you up.

What is Disney’s S.E.A. Organization? 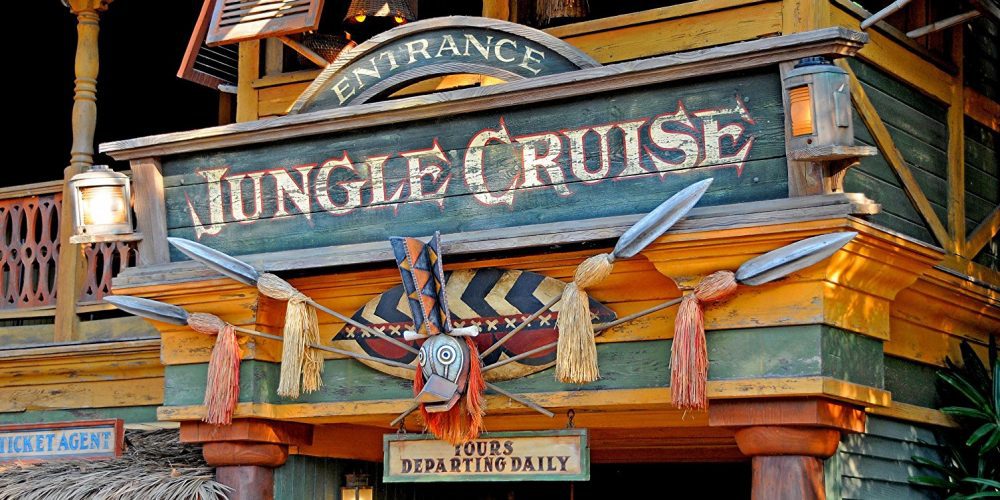 Earlier this year, Emily wrote up about Ronald D. Moore creating new shows for Disney+. One of those projects was a new series called The Society of Explorers and Adventurers. As someone who adores Disney Parks lore, I immediately jumped out of my chair. An actual series based on S.E.A. would be a true love letter to Parks fans. In fact, S.E.A. itself is sort of like a love letter shared between Disney Imagineers. I could write for paragraphs about this silly little fictional group, but here’s what you need to know as it pertains to the new series and possibly Jungle Cruise.

S.E.A. as a concept in Disney Parks originates from Imagineers seeking a way to connect numerous rides from Parks around the world. The lore begins in 1538 with Tokyo DisneySea’s “Fortress Explorations” ride. According to the society itself, “The mission of the Society of Explorers and Adventurers is to collect, conserve, and curate valuable cultural and artistic artifacts from around the world and make them available to the public in an artistically pleasing and sensitive manner.” This mission statement displays at both Mystic Manor in Hong Kong Disneyland and Disney Cruise Line’s Oceaneer Lab.

There’s an insanely detailed story to all of these rides and the fictional characters that star in them. By 2013 during the opening at Hong Kong Disneyland, Disney seemed interested in pushing S.E.A. to prominence rather than just a hushed and hidden Easter egg. While many still don’t know the details about S.E.A., the pending series and Jungle Cruise movie might be a sign of more to come.

Does Jungle Cruise Fit Into the Upcoming S.E.A. Series? 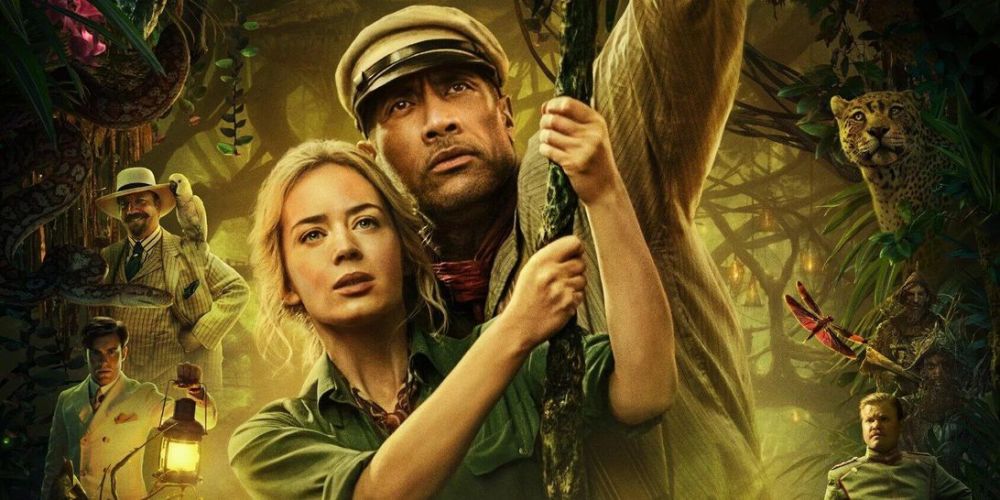 While the ending of the new Jungle Cruise movie fails to connect S.E.A. directly, we do get word of a society multiple times in the film. In the beginning, McGregor Houghton is presenting findings on the Tree of Life flower. We never hear S.E.A. mentioned directly, but it seems possible. Likewise, we get a mention of Albert Falls in the film. Falls is referenced in the movie as having searched for the Tree of Life. From this expedition, he recovered an arrowhead that Lily Houghton, played by Emily Blunt, carries throughout the film. In S.E.A. lore, Albert Falls is a member of the society and owns a company called The Jungle Navigation Company. Sound familiar? That’s the name of Frank Wolff’s company, who is played by Dwayne Johnson.

All I will say is this: I hope we get to hear more about the S.E.A. series soon. If they confirm connections from the Jungle Cruise movie to S.E.A., then a lot of Disney Parks nerds like myself will be very pleased. Let us know what you thought of the new movie in the comments!