Is The Batman The Best DC Film? Fans Think So - Comic Years

Home » Movies » Is The Batman The Best DC Film? Fans Think So

Is The Batman The Best DC Film? Fans Think So 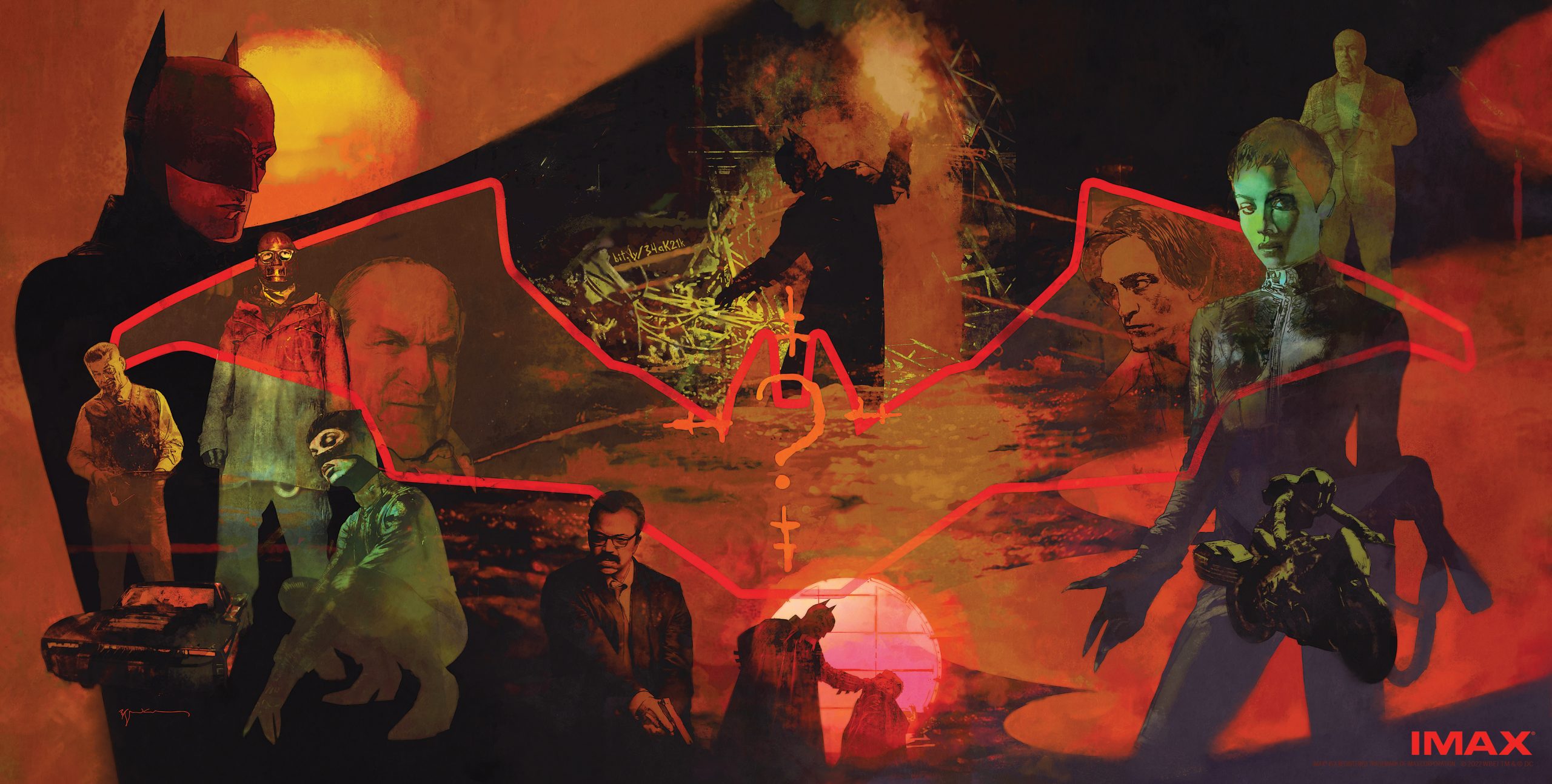 Fans of Bruce Wayne and Batman have long-awaited the Robert Pattinson-led The Batman for quite some time. The first movie the character has gotten since Christopher Nolan’s Dark Knight trilogy, long-time fans were skeptical, especially considering the latter is often seen as the Best DC film ever made. New The Batman reviews have come out, it looks increasingly likely.

Coupled with that was the casting of Robert Pattinson. Despite a string of indie hits, the actor has long been known for his work in the Twilight franchise. Now that the movie has hit screens, many viewers claim that it’s the best DC movie ever made. That’s a strong opinion to take. While the DC extended universe has had a string of failures recently, there are more than a few films for The Batman to beat. You don’t even need to look outside of the character to see some well-received films.

Regardless, viewers have taken to social media to highlight what the film did right, alongside what it did better than others. Whether or not it’s the best DC film released so far remains unclear.

Fans Claim The Batman Is The Best DC Movie Ever Made

Moviegoers that have already seen The Batman have raved about Robert Pattinson’s performance. Many were surprised, especially given preconceptions associated with the actor.

Despite this, Pattinson has earned positive reviews from reviewers and moviegoers alike. As one fan notes on Twitter:

“Never shutting up about Robert Pattinson performance as BOTH Bruce Wayne and Batman he was absolutely incredible in every way and i can honestly say without a doubt he gave me my favorite performance in a CBM of all time.”

Other social media users were quick to agree, calling The Batman the best DC film they’ve ever seen. Robert Pattinson isn’t the only actor receiving praise for the film; Zoë Kravitz has also been praised for her portrayal of Catwoman. Paul Dano, who plays The Riddler, has also gotten attention for his sinister and chilling take on the character.

Alongside this has been the practical and visual effects, which could make this the best DC film in terms of look and atmosphere.

Robert Pattinson is absolutely the BEST Batman put to screen. and maybe Bruce Wayne. Batman is challenged in a way I’ve been wanting to see in a while Pattinson crushed it. It is a DETECTIVE story for the ages. pic.twitter.com/nTnQh1mWG9

The Batman Reviews Come In 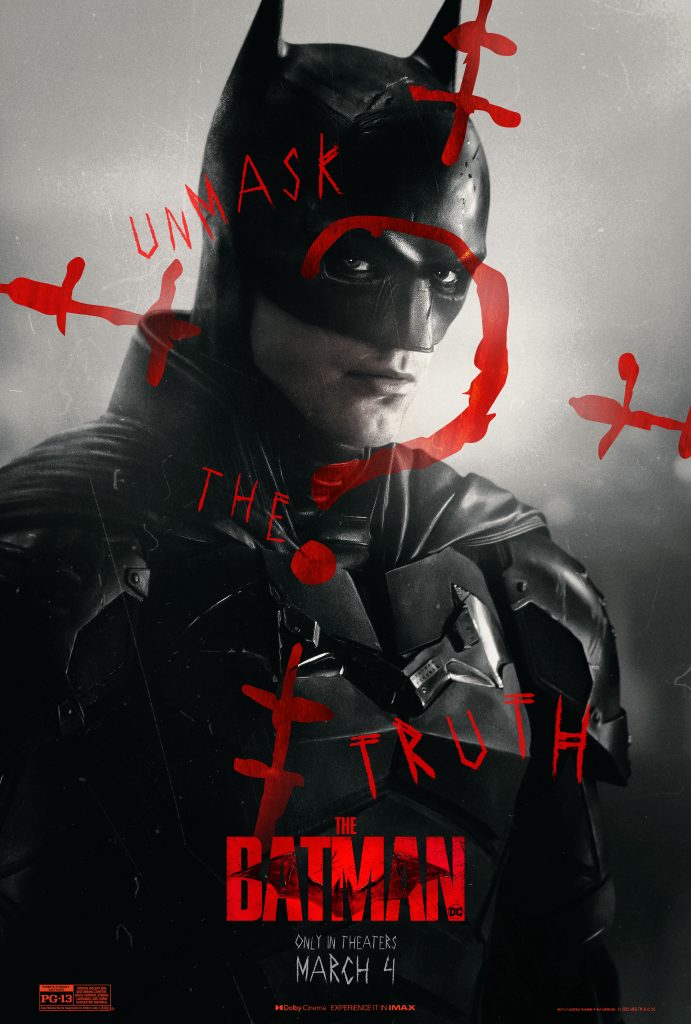 Fans of the character aren’t the only people to weigh-in on the film. In Comic Years’ review of The Batman, Robert Pattinson’s performance is particularly highlighted.

The film is especially welcome if viewers put away preconceptions about the character. As Meghan Hale notes:

“The Batman isn’t your typical superhero flick where our main characters fly around and defeat otherworldly forces. Instead, we get to see somebody who has felt compelled to for a greater good, and is more afraid of losing the ones he loves than he is to die.”

Whether or not The Batman is the best DC film ever made is debatable. What can be said is that viewers seem to enjoy it much more than DC movies released in the past few years.

The Batman Is Now In Theaters

Have you seen The Batman? What did you think of the Matt Reeves-directed film? Let us know in the comments below.