It’s only a few weeks until the Black Panther sequel opens in theaters worldwide. Fans’ eyes are on Namor, the king of an underwater world who considers T’Challa’s decision to showcase the kingdom of Wakanda as wrong. However, another character will give a lot to talk about, Iron Heart, the successor of Iron Man in Marvel.

In the events of this production, we will see the addition of one of the MCU’s newest characters. Ironheart, also known as Riri Williams, will be portrayed by Dominique Thorne. She is the successor to the Iron Man character after her demise in the battle against Thanos in Avengers: Endgame.

We had already seen the first armor of this character in a short fragment of the trailer. However, images released by Marvel brought to light a second armor. This one shows Williams with a new model looking to shoot at Namor‘s realm to end the fight.

It is the first time we will see this armor and possibly part of the causes of the war between Wakanda and the underwater kingdom. According to the synopsis, part of the conflict is that the inhabitants of Wakanda allowed Williams to take samples and make experiments using their advanced technology.

In the previous trailer for the film, we got to see the first model of Ironheart’s Marvel armor, the Mark I. In the comic, she developed this armor at MIT in Massachusetts, inspired by Iron Man’s armor. With the difference, she added her personal touches. She also later had the help of Tony Stark, adding artificial intelligence and other additions.

In the new Black Panther movie, we will see a more sophisticated Ironheart armor model created with Wakandan technology. At the moment, it is unknown how this relationship arises. This is considering that at the end of the first part, he promises his partner that he will dedicate himself to helping young people.

As for the Iron Heart armor, the fact was confirmed by Marvel in a promotional video that lasted approximately 45 seconds. In the short footage, we could see Williams wearing red armor. Despite not looking very good, we can appreciate a more advanced stabilization system and an energy weapon that points directly into the sea. 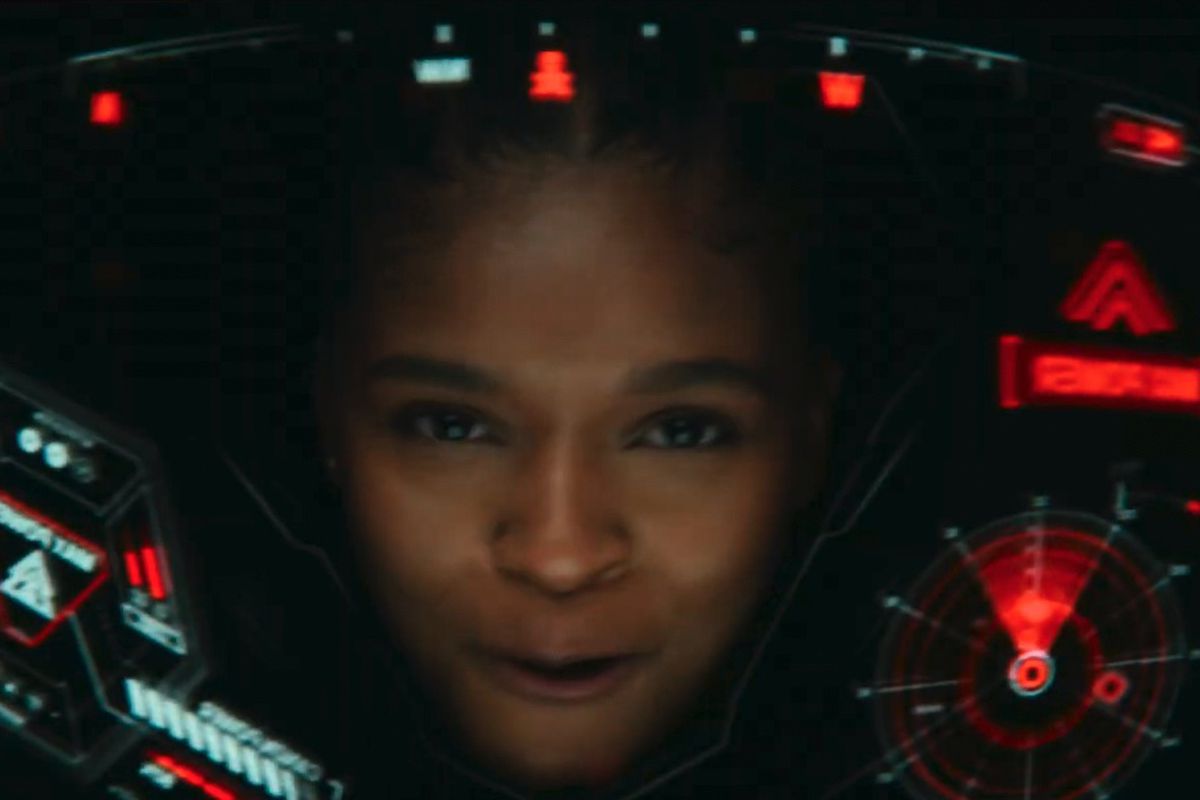 Despite being a secondary character in the film, he is gaining more prominence. Initially, many thought that he would appear in part of the film only. However, given recent reports, he could appear in more scenes. Some insiders even point out that we could see the character’s origins and how he creates his armor, and there is even the possibility of a pre-opening to his series on Disney +.

At the moment, we know nothing about the character’s history or the characteristics of his armor. This lack of information is typical of Marvel, as they usually do not show the details until it is shown on the screen. There are some hypotheses generated by fans as a result of the comics, although they do not have much validity. 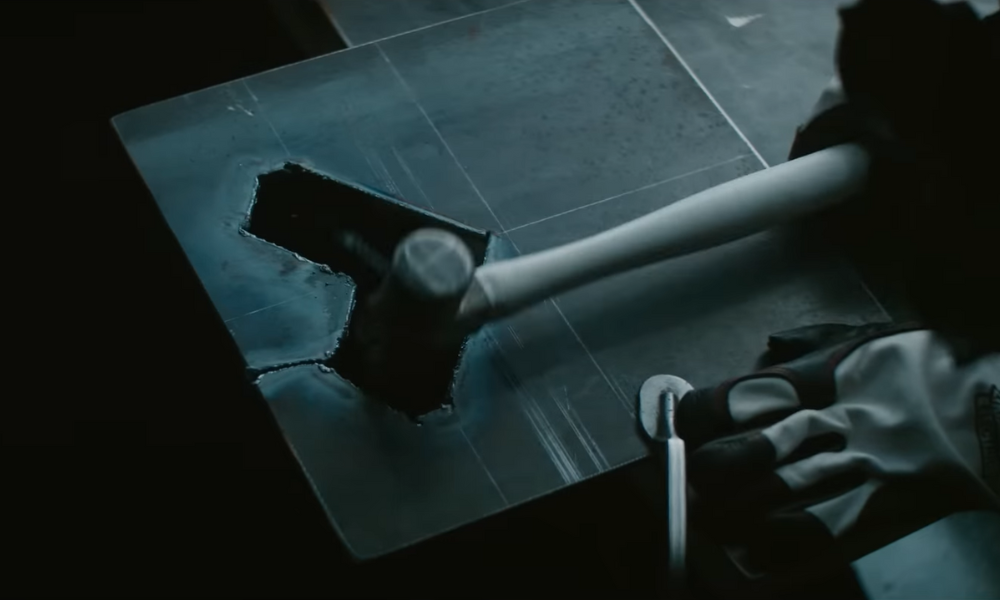 Everything is ready for the debut of Iron Heart in the MCU in November. The movie is now ready and has begun its worldwide promotional campaign. As mentioned before, this will be Iron Heart’s first appearance in Marvel.

Black Panther: Wakanda Forever, maybe the end of one of the most iconic characters Black Panther, after the death of actor Chadwick Boseman. However, it will open up other elements of the fifth phase of the MCU, planned by Marvel president Kevin Feige.

In this production that lasts more than two and a half hours, we will see the mention of the character. We may see her origin and evolution from the first contact with the Avengers, his interaction with the world of Wakanda and how he will gradually take Iron Man’s place.

As for his official debut, it will be on November 11, with the film’s premiere. As for the character’s progression, it is unknown if he will appear in other intermediate films until the start of his series on Disney +. That production has no definite domestic release date. However, it is estimated that it will be on the streaming platform by the end of 2023.

This character would join She-Hulk and Ms Marvel as the new female elements of the MCU. We may see more elements of this genre, considering the inclusion campaign that Marvel and Disney manage.