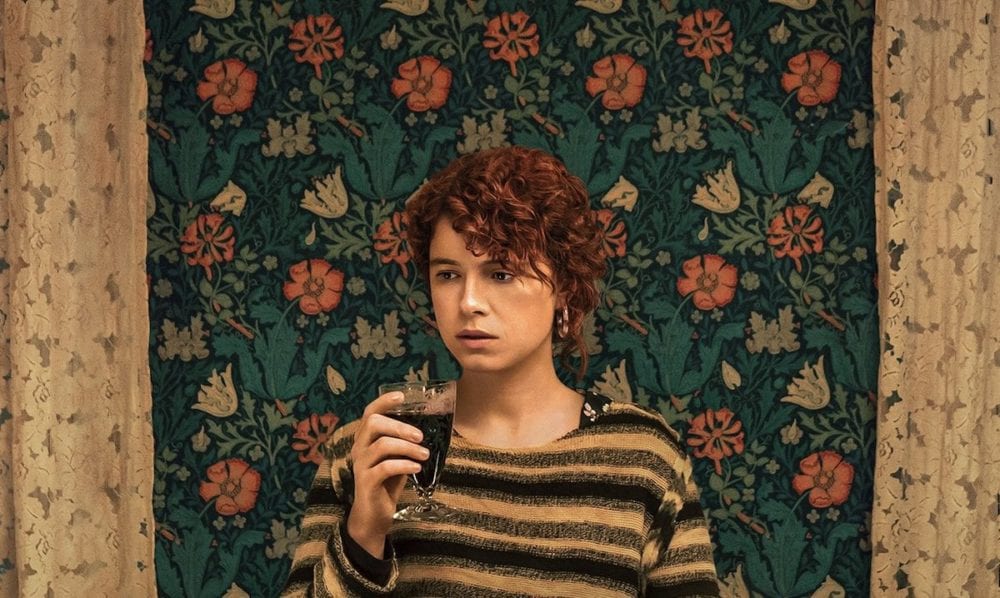 A lot of people, especially in these trying times, enjoy film as a form of escapism. A few hours of cheerful or entertaining content is a great way to distract folks from the chaotic or frustrating things going on in the real world. However, I’m Thinking of Ending Things is neither of these things. It’s not so much entertaining as it is unsettling, and it’s certainly not cheerful. Despite this, the Netflix movie remains an intriguing tale of self-reflection and a study in storytelling. This review of I’m Thinking of Ending Things is here to tell you that it’s a beautiful, mesmerizing film, but it’s not for everybody.

I’m Thinking of Ending Things is, at first glance, a story of a fresh couple going on a short road trip to visit parents for the first time. Jake (Jesse Plemons) and Jessie Buckley’s uncertainly named character have only been together for a short time, and each of their expectations for the future are not lined up with the other. This plot sounds like it could make for a riveting romantic drama, but that’s not the case.

The director and writer, Charlie Kaufman, is best known as a novel writer and for films like Being John Malkovich, Adaptation, and Eternal Sunshine of the Spotless Mind, the last of which gave him the win for a screenwriting Oscar. The film is an adaptation of Iain Reid’s novel of the same name. While the source material is equally as exciting and unique as the film, the presentation of events is easier to swallow. Kaufman transforms I’m Thinking of Ending Things into a story that has you second-guessing every line, outfit change, background, and motivation.

We have all heard that talking about some big “twist” or ending in a film is a spoiler in itself. After all, we go into movies expecting some dramatic surprises, even if we can see them coming. Expecting a twist brings its own sort of tension. No matter how normal everything feels in a film, anything is possible. In I’m Thinking of Ending Things, nothing feels normal. As viewers, we continue watching, knowing that we don’t know what the hell is going on and can only hope that we find out. 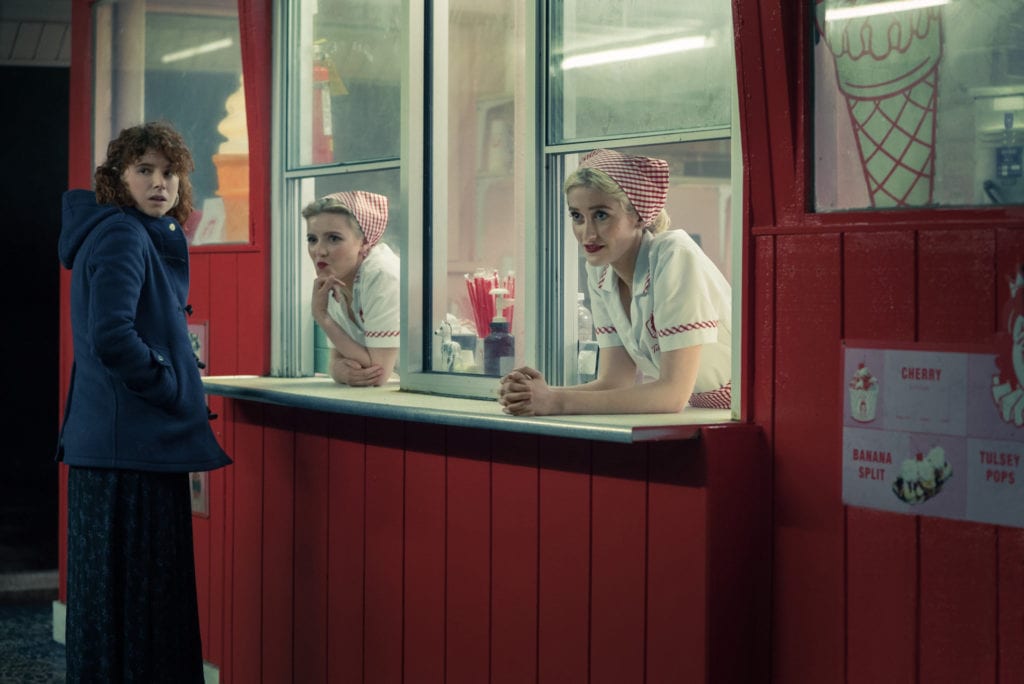 A Simple Plot With Not-So-Simple Leads

There is a famous bottle episode of NBC’s Friends called The One Where No One’s Ready. You might already know exactly which episode I’m talking about. It follows the friends as they get ready for an event that Ross has to attend. Unfortunately, nobody seems to grasp just how important it is that they arrive on time. From outfit mishaps to huge arguments, everyone keeps delaying themselves. It’s incredibly frustrating seeing the friends as we feel Ross’ anxiety increasing. This movie is exactly the same, but with a much greater emotional impact.

Watching Jesse Plemons and Jessie Buckley is what turns this from a kooky Netflix film to something that many may consider spectacular. These two leads have a type of chemistry that’s hard to pull off, yet they make it effortless. Their story is not as simple as a young couple with mixed feelings about the future. Their struggles are so layered, and even the smallest conversations belie a much larger, quiet battle with each other. The almost-too-long car journey at the beginning tells you everything that you need to know about their relationship, yet it dares you to stick around and see what happens next. 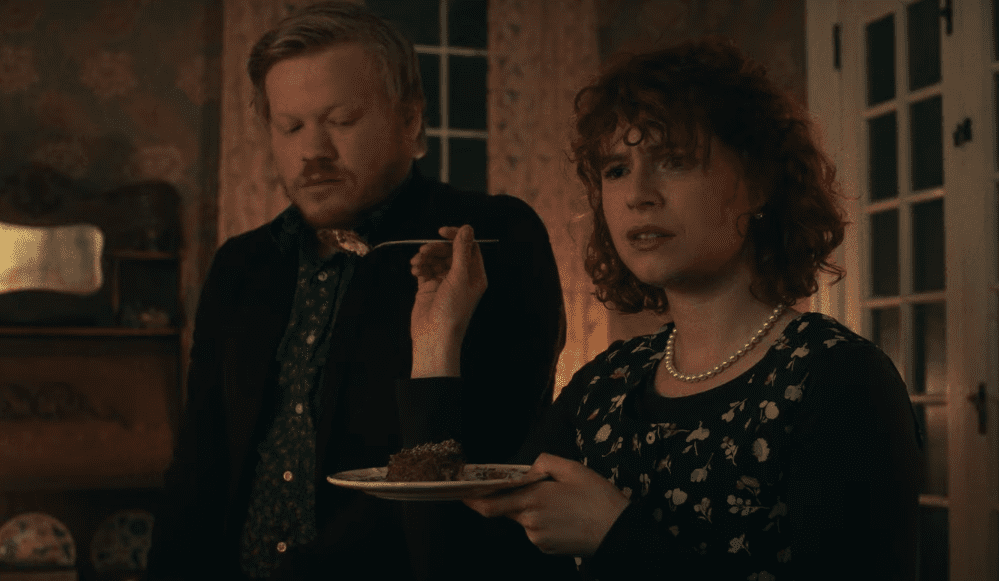 This movie is not going to be everybody’s cup of tea. In fact, I don’t think it would be fair to say that it’s anybody’s cup of tea, but rather a cold cup of black coffee. The appeal of such an esteemed director and an Awards-worthy cast make this movie seem like something you should pop on your Netflix tonight. Still, with a long runtime and hard-to-follow plot, I can imagine a lot of people will be turning it off before they even arrive at Jake’s parents’ home. But if you like deep and psychological dramas of the human condition, then we think it’s still worth a shot.

What this film makes me want to do more than anything is to give Iain Reid’s novel a chance. Based on its brief summary, it promises to dig deeper into the greater meaning of the film. I’ve got some questions that need answering, and the novel might just do it.

Readers who have watched the film, does this review of I’m Thinking of Ending Things align with the thoughts that you had about the movie? Or are you just gearing up to watch it now? Let’s talk about it in the comments!