How Marvel Comics Have Taken Over the Big Screen - Comic Years

Home » Movies » How Marvel Comics Have Taken Over the Big Screen

How Marvel Comics Have Taken Over the Big Screen In 1996, the Marvel Comics company was suffering. Although it had been one of the biggest names in pop culture throughout the 60s, 70s, 80s, and 90s, the burst of the comic collecting bubble in the early to mid-90s saw massive losses for the House of Ideas. Business blunders and boardroom wars became the norm for the company, and that’s when owner Ron Perelman stepped in to make some sweeping changes. His acquisitions, costing over $700 million included ToyBiz, Heroes World, and Pannini. That spending took Marvel closer to bankruptcy than ever before. So how did Marvel turn the tables to the point where they now dominate the big screen? 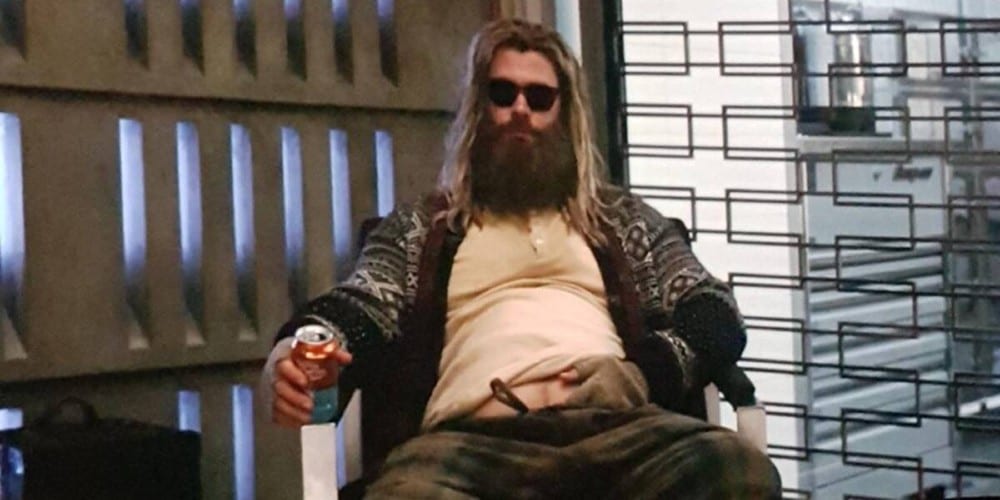 As a way to counter the burst of the comic book speculation bubble in the 90s, Perelman set up Marvel Studios in 1995, with the plan to bring some of the best known Marvel characters to the big screen. Shareholders thought this was a mistake, and fought him every step of the way until Perelman declared the company bankrupt so that he could make the changes he needed without having to run decisions by those shareholders. The fallout ended with Perelman being ousted, but the purchases had been made. It took a while to recover, but the result was the first in the Fox Studios X-Men franchise. The success of X-Men spurred the company on and led to the eventual release of Iron Man. Only, this time, Marvel would make the movie, own it, and handle everything but the distribution. 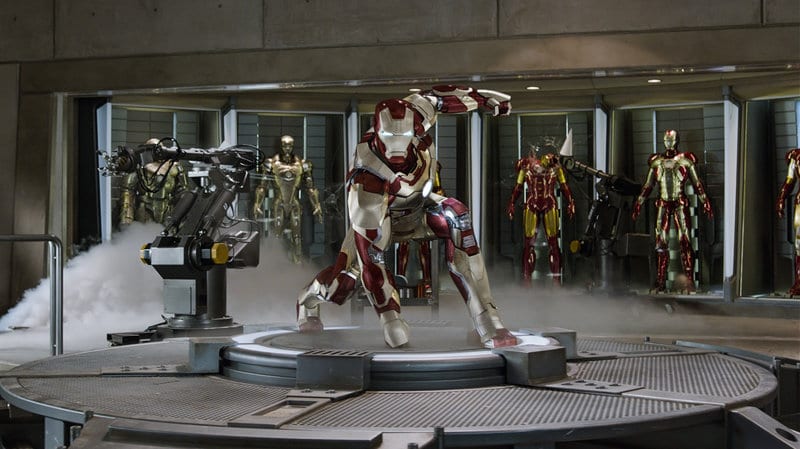 The Rise of the MCU

With other film studios holding the rights to so many Marvel characters, the company had a problem. They made a little money from films like Spider-Man and the Fantastic Four, but they weren’t making the money that these properties could have been earning them. Enter the talent agent David Maisel. He convinced Marvel’s new head to produce movies in-house and embrace the crossover concept that works so well in comics. That led to Iron Man, and the MCU was born. Over 20 years later and the company has gone from bankruptcy to becoming the biggest film franchise in cinema history. In 2009, Disney bought Marvel, and the MCU was set to explode into the pop culture landscape like never before.

MCU films can now take a billion dollars at the box office, and nobody bats an eye. The phenomenal success of the Marvel Cinematic Universe can’t be overstated. It has changed the cinema experience for millions, but the next question continues to be discussed. It’s clear that Ms. Marvel and Spider-Man are being set up as the linchpins of the future MCU, and that’s not a surprise. According to this survey by Cashlady about popularity, Spider-Man is one of the world’s most popular superheroes. If Marvel can keep Sony from breaking the franchise with planned Moebius films and subpar Venom outings, Spidey is well-positioned to be the foundation of the MCU moving forward fan-favorite Kamala Khan close behind. 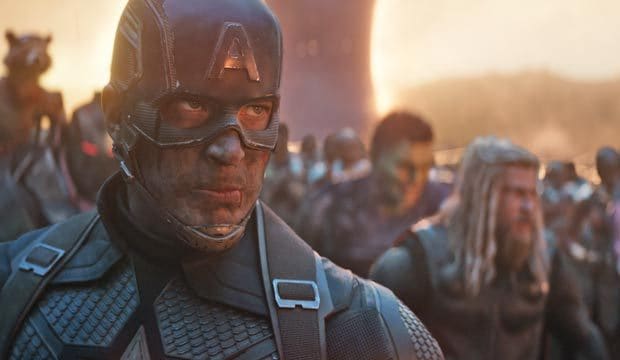 Of the top 10 highest-grossing films of all time, five are films set in the MCU. With Black Widow on the horizon and Marvel now looking to dominate the small screen world too, with WandaVision, She-Hulk, and many more shows (including Moon Knight!!!). The future looks brighter than ever for the Marvel fandom and the company that came so close to coming to a full-stop in the 90s.