Home » Movies » Henry Braham Doesn’t Think the Flash Is Just Another Superhero Movie – But Why Can’t It Be?

Henry Braham Doesn’t Think the Flash Is Just Another Superhero Movie – But Why Can’t It Be?

What brings people to the movie theater? Decades ago, theaters provided people with a way of having fun and coming together with friends for some quiet socializing. Later on, people flocked to the seats to watch their favorite stars on camera. Whatever the reason, theater-going is a spectacle, and films are unquestionably an art form. Lately, the biggest draw is the superhero movie and other such comic book adaptations. These films spawned gigantic franchises with immensely popular characters we never want to stop revisiting. But does that take away from the quality of the movie? Henry Braham, the cinematographer for the upcoming The Flash, is pretty adamant that their movie isn’t just another superhero movie. He says it like these adaptations are a bad thing and aren’t close to the peak of cinema. But why can’t they be?

Henry Braham has been everywhere in filmmaking. He’s worked on films including The Golden Compass, Guardians of the Galaxy: Vol. 2, and, most recently, The Suicide Squad. He’s also working on The Flash, which is currently in production. So, when he sat down to do an interview about The Suicide Squad with Collider, questions about the in-progress DC film were sure to come up. Though he has to avoid talking about anything that could be considered a spoiler, he doesn’t have to shy away from how things are going.

Speaking about the creation of The Flash, Braham comments on its place in the world of comic book adaptations and superhero movies. “It’s a complex movie… Again, it’s not really a comic book movie,” he shares, adding that it’s “much more kind of technically complex.” Wait – when were comic book movies considered not technically complex? He goes on to say that he doesn’t “think it’ll ever come across as a superhero movie. It will come across as a movie, and that’s what it is.”

But why can’t it be a superhero movie? “We need to be making great, great, great films that happen to have superheroes,” Braham claims, including that characters should have human-like flaws and truth behind them.

Do The Fans Even Agree That Superhero Movies Aren’t Meaningful?

The internet has been in a craze over the past months (and especially the last few weeks) over theories that speculate the return of Tobey Maguire and Andrew Garfield’s Spider-Man characters in the upcoming Spider-Man: No Way Home. Their inclusion in the film hasn’t been confirmed (and at this point, we’d be amazed to find out it’s not true), but it’s still the talk of the town. Meanwhile, in the franchise next door, the DCEU has already led us towards the reappearance of Michael Keaton and Ben Affleck in The Flash. But why isn’t this news as notable as the MCU plot twist? Could it be that Marvel cherishes their ability to make beautiful comic book movies while DC is trying too hard to prove that they’re “better” than a measly adaptation?

And is that the difference? While Marvel treats their films as something designed to delight the fans, DC wants to prove their chops to the wider filmmaking community. That leads us to ask an important question: Who are these movies for? Comic book fans have come together to form a massive community of individuals who appreciate the art form. They are the backbone of comic book adaptations because they are the ones who are the first in line to buy tickets or to theorize on the internet, boosting word-of-mouth. Why wouldn’t the movies be for them? 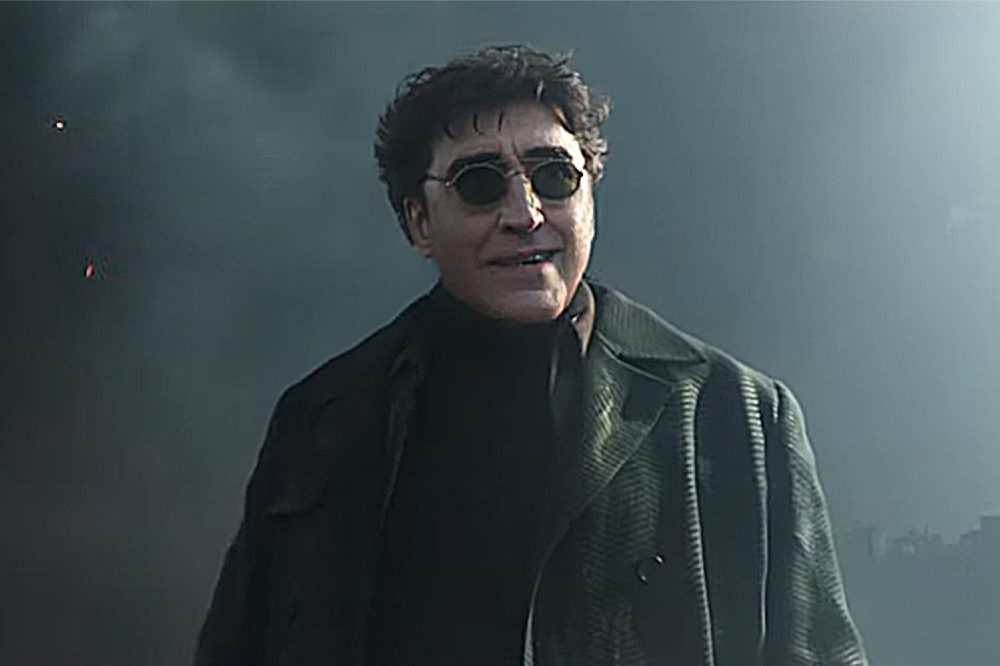 Movies are for a lot of things. They give people jobs, provide us with entertainment, and, oh yeah- they make boatloads of money for the studios. Of the top ten highest-grossing movies of all time, three of them are comic book adaptations. And guess what? They’re all Marvel. Avengers: Endgame, Avengers: Infinity War, and Avengers: Assemble are all close to the top of the list, with even more in the top 20. The DCEU isn’t bad at making money, either, but the competition isn’t as close. We have Aquaman sitting pretty at #23, and future films are sure to break the top 30 again, right? But it doesn’t matter which comic book adaptations are on the list. As long as so many of them are there, it proves that we want to keep watching them.

I can’t speak for every audience member. Surely, a few folks out there just love to watch alien creatures dominate cities and see visual effects for the sake of the improvements in CGI. But that’s not why most of us go to watch these movies. We do it because the characters we’re watching on-screen are based on decades’ worth of backstory. We know them. We’ve read them, watched them, and bonded with them. When they win a battle, lose a fight, or lose a friend, we feel more deeply for them than we would if we were watching some dramatic Oscar-bait movie. If we can even connect at all to the characters, we won’t love them like we love Spidey or Batman.

When Avengers: Endgame came out, I sat in the movie theater and watched it on four separate occasions. Once it was released on Disney+, I watched it three more times. And guess what? I cried each time during various scenes. My friends and I cheered. I threw my fist into the air with excitement during pivotal scenes. And I’m not alone. Friends grew up together with these films. Parents and children both sat with child-like wonder at this modern mythology. We’ll never get tired of watching reactions from premiere nights, and we know that people are always going to rewatch it or encourage others to watch it for the first time. These superhero movies make an impact with their audience, and isn’t that the whole point of art in the first place?

Even Superhero Movies And Comic Book Adaptations Are Filled With Heart And Truth, And Henry Braham Might Even See It In The Flash

Henry Braham has made some interesting decisions when commenting on what’s going on with The Flash. He seems so adamant that it deserves more than to be known as a superhero movie. But as we’ve explained above, there is no shame in being a superhero movie or a comic book adaptation. If anything, it should bring more pride. These characters have already lived an entire life out on those beautifully drawn pages. Adapting them to the screen is hard, and the filmmakers behind this process deserve more credit than they’re getting. Braham should be embracing the label of the superhero movie.

Some individuals out there in the filmmaking industry still don’t see the power in these flicks. Some worry about superhero fatigue, and others, like Martin Scorsese, don’t see them as true cinema. But cinema would be pretty damn boring if it couldn’t evolve, and part of that evolution means that the comic book movie is here to stay.

Readers, what do you think about the comments made by Henry Braham on whether The Flash is really a superhero movie? We’ll find out the truth for ourselves when the film releases on November 4th, 2022. In the meantime, we’ll be enjoying these great movies and forming our own opinions on where they fall in the the world’s cinematic canon.