Helen Mirren Joins Cast of Shazam! Fury of the Gods 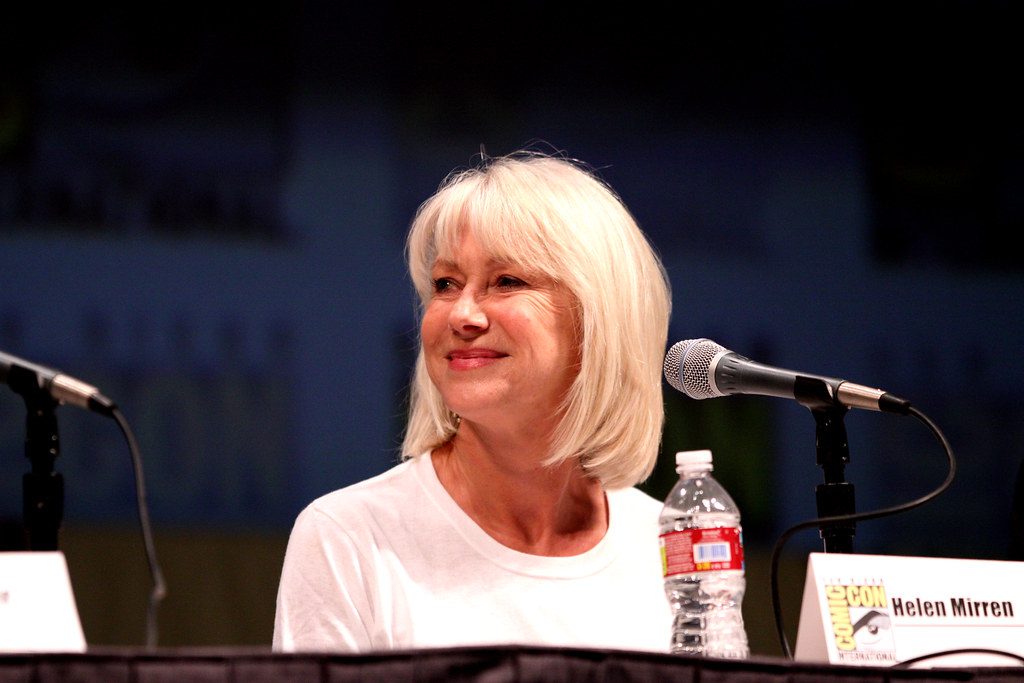 Casting news is always exciting. Though it’s even more exciting when the latest cast member in question is somebody iconic, and it doesn’t get more iconic than this. Dame Helen Mirren has just joined the cast of Shazam: Fury of the Gods. While she may not be your first thought when it comes to imagining a villainess in a superhero film, we couldn’t picture somebody more exciting for the part.

Helen Mirren has been acting for decades, accumulating a list of accolades longer than almost any other actress out there. She became an Oscar-winning actress in 2007 for her role in The Queen and has gone on to play various personalities. From theater roles to TV parts, there isn’t an area of the industry that she hasn’t touched. However, she has left one genre left to conquer, and that’s the superhero film.

Shazam! Fury of the Gods is still far off, with a planned release date of June 2nd, 2023. While little of the plot is unknown, we have learned that the role that Helen Mirren has been cast for is the character of Hespera, one of Atlas’ daughters. Atlas is the God where Shazam’s stamina comes from. This will make her the lead villain of the superhero sequel.

The upcoming film will bring back the team behind the first film, which surpassed expectations at the box office and remained a critical success. This means that we’ll see David F. Sandberg back in the director’s chair, with Henry Gayden penning the script. Peter Safran will produce through The Safran Company.

We’re pretty thrilled to hear the news that Helen Mirren has joined the cast of Shazam! Fury of the Gods. She has played the bad guy before, and we’re so excited to see her crank it up a notch for a film as fun as this one.

Readers, what do you think about this casting news? Let us know your thoughts in the comments! We know that there was a Shazam 2 director poll last fall, so we’re curious to see if this aligned with your expectations!