The odds are you’ve been doing a lot more streaming than usual lately. Well, you certainly aren’t alone. With the majority of folks spending more time at home with more time to catch up on their must-watch lists, streaming services are thriving. Fortunately, they’re doing all that they can to support our newest binging habits. HBO has decided to release nearly 500 hours of programming for a limited time. The best part? It’s free! Folks will be able to stream content on HBO Now and HBO Go from April 3rd onward for free. This promotion, #StayHomeBoxOffice, is designed to encourage people to stay inside while still being able to entertain themselves. Well, it might just work!

All The HBO Details And How To Get Free Content

You’ll be able to access this content on HBO NOW or HBO GO’s websites. You will need to download the apps to get the content. This will begin on April 3rd, and last for the foreseeable future. Reports estimate that the free content will be available for “about a month“. In addition to using HBO’s apps, it will also be available on participating distribution partner’s platforms. However, an official date for this has not been released.

HBO Max, the upcoming streaming service, has been scheduled for a May 2020 release date. HBO Max, partnered with Warner Bros., has been planning to have over 10,000 hours of content available once it’s officially launched. So, this pre-access will be a sneak preview to potential subscribers. It’ll also work as a pretty great advertisement, as many viewers may decide to stay on with HBO. The streaming platform will cost $14.99, which is a steep price compared to many other services. So, fortunately this sneak peek will tell us that it’s worth it. 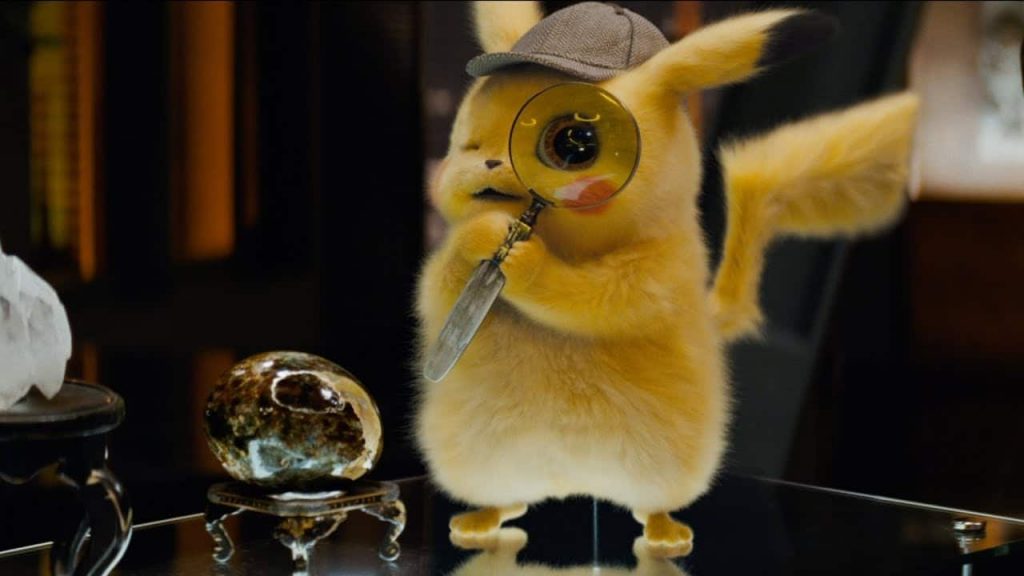 Pikachu is looking for something to stream, too! Image via Warner Bros. Pictures

What Will Be Available?

The titles available for free streaming will give you a wide variety of options to choose form. The full series that will be available include:

There will also be 10 documentaries and docuseries and 20 Warner Bros. feature films. Films include Pokemon Detective Pikachu, The Lego Movie 2: The Second Part, and more. So, they’ll definitely be something available for the entire family.

This exciting move by HBO could lead to other streaming services offering promotions or other content. Disney+ has already released Frozen 2 ahead of schedule to give families something to look forward to. So, which platform will be next in trying to navigate the recent influx of streamers?

What are you currently binge-watching now that there’s more time to do so? Let us know your recent favorites in the comments!

Joby Harold Joins As Writer For Obi-Wan Kenobi Series At Disney+
Nintendo Spring Sale Highlights – What Should You Buy?