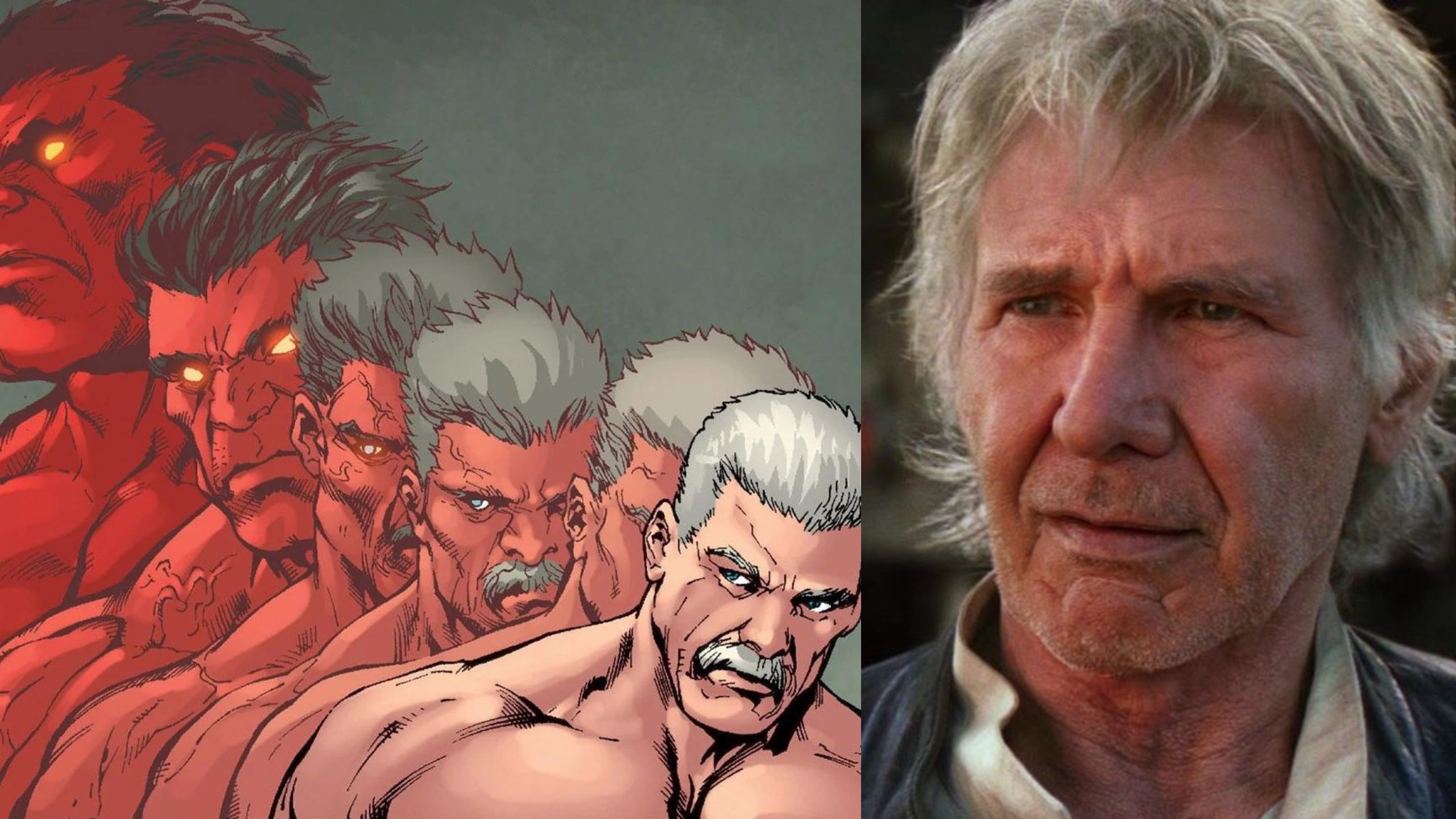 Legendary actor Harrison Ford is officially joining the MCU. He will be portraying the character of General Thaddeus E. Ross, whose alter-ego is Red Hulk. He will return in the upcoming movie Captain America 4. In this movie, we will see Sam Wilson. The former Falcon takes over from Cap after his retirement in Avengers: Endgame. In this one, the appearance of some characters was confirmed, as in The Leader’s case.

There were rumors that Chris Evans would be in the film, but in his adult version, as a kind of advisor. However, with the actor’s refusal to return to that character, it is unlikely to happen.

Harrison Ford will replace the late William Hurt in this production to be released in 2024. There were also several rumors about the character and why he will play this role but will not continue with the part of Indiana Jones.

Harrison Ford Breaks His Silence About Joining the MCU 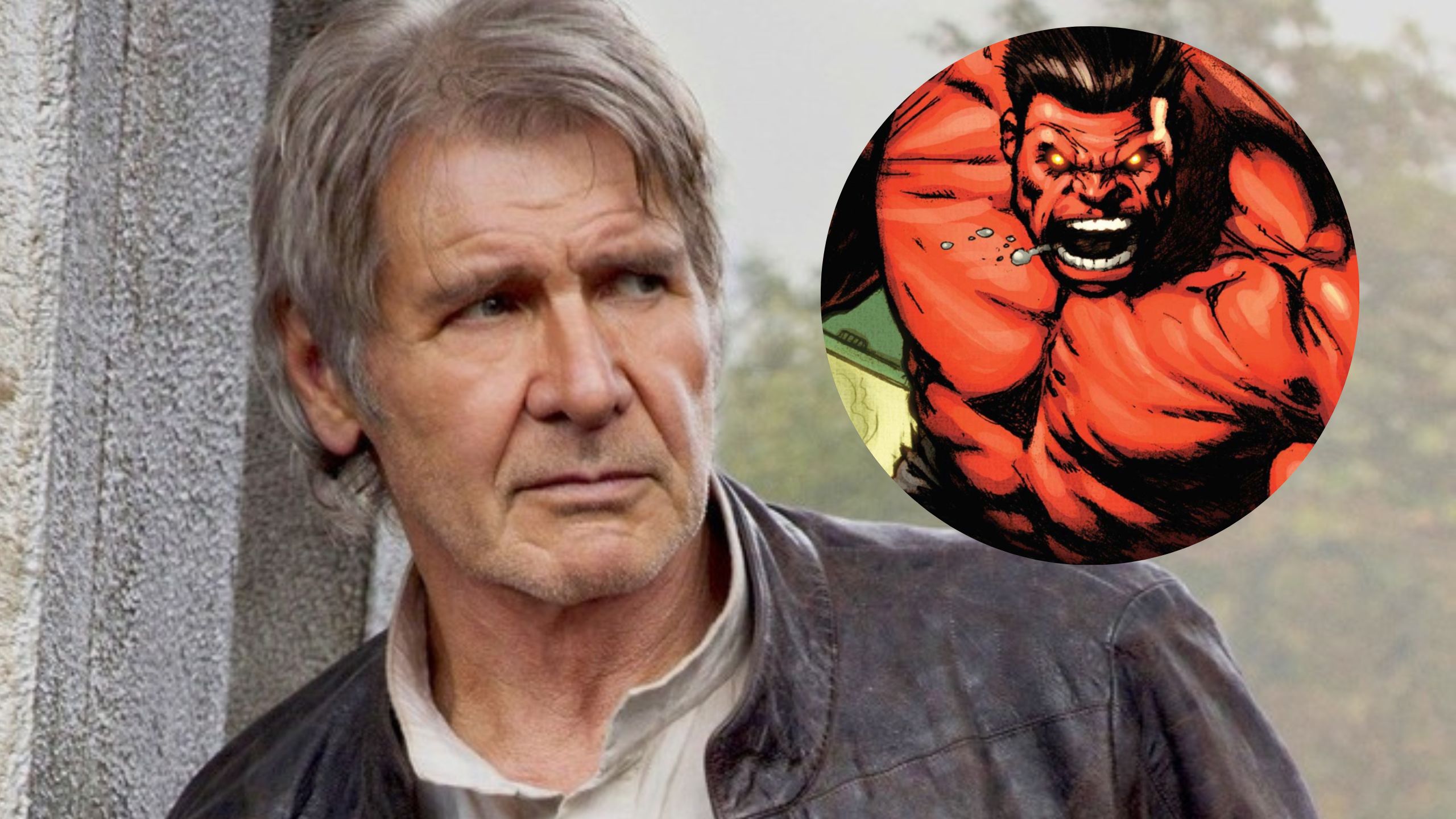 Actor Harrison Ford broke the silence about his new role as Thaddeus E. Ross. This role was played by William Hurt, from the movie The Incredible Hulk He subsequently appeared at Avengers: Endgame on several occasions, the last being at Iron Man’s funeral.

After the actor’s death, Marvel Studios decided that Ford would take his place. He commented on this in an interview on The Playlist, in which he was asked about his expectations of the character. To this, Ford replied, “Hey, look, I’ve done a lot of things. I now want to do some of the things I haven’t done.”

To the latter, Harrison Ford may be referring to participating in a CGI movie. In the Indiana Jones movie, he never had to perform this type of effect, although he did have to perform some risky stunts, which is not so advisable for his age. If we go to the plot of Star Wars, he never used this technology, either. 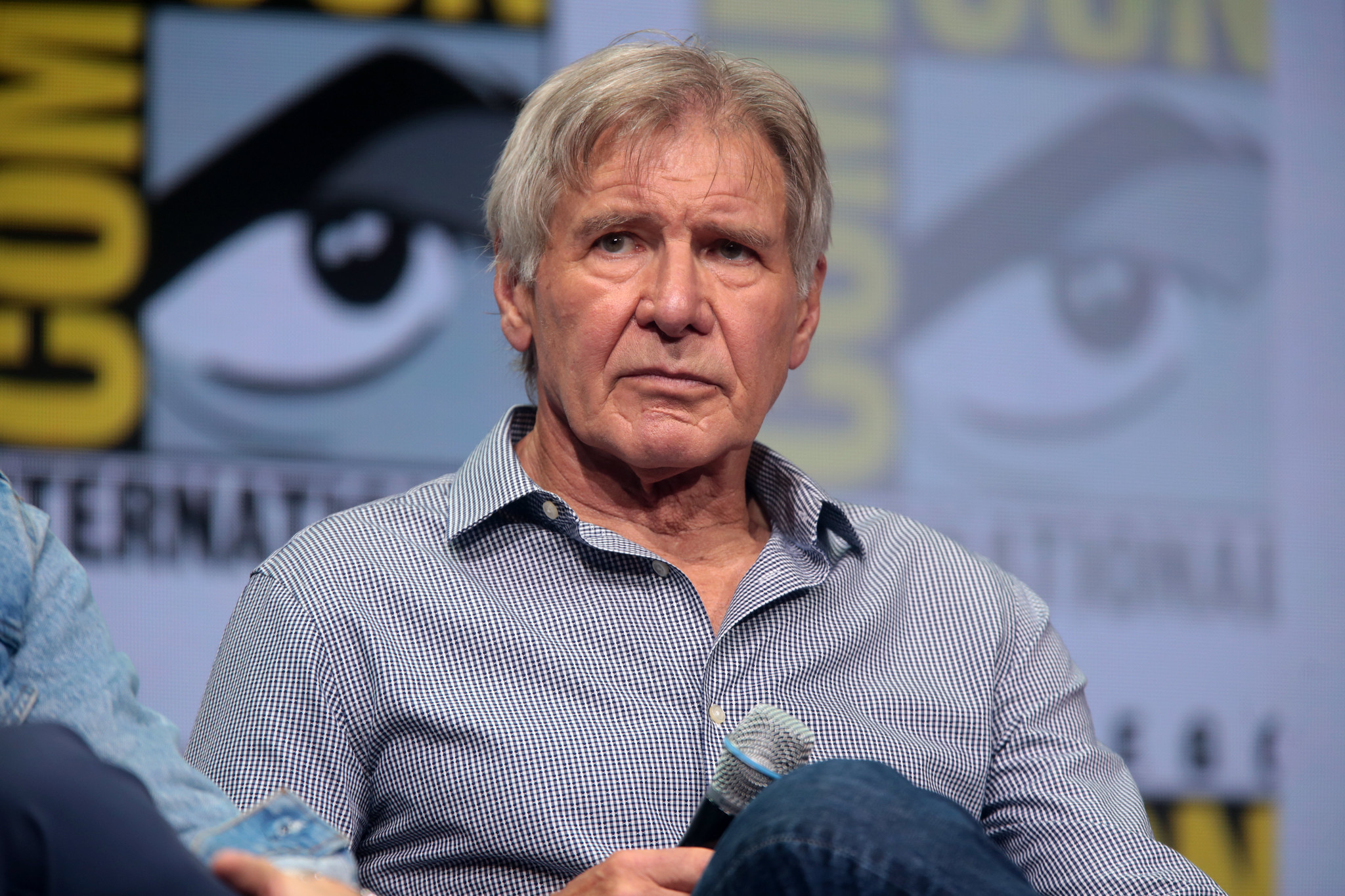 His character may have some significant changes. In fact, another of the questions he was asked was related to this. Ford was asked if his character would transform into the Red Hulk. In the comic book, General Ross transforms into this version to defeat Banner in his version of the green monster.

The actor did not answer anything, although he closed his lips as if holding back from answering the question. The actor may know that he will transform into this version and use CGI to look like that red giant. This possibility is supported by the fact that the character is sick in the later films, suggesting that he may be seeking a cure for his illness. 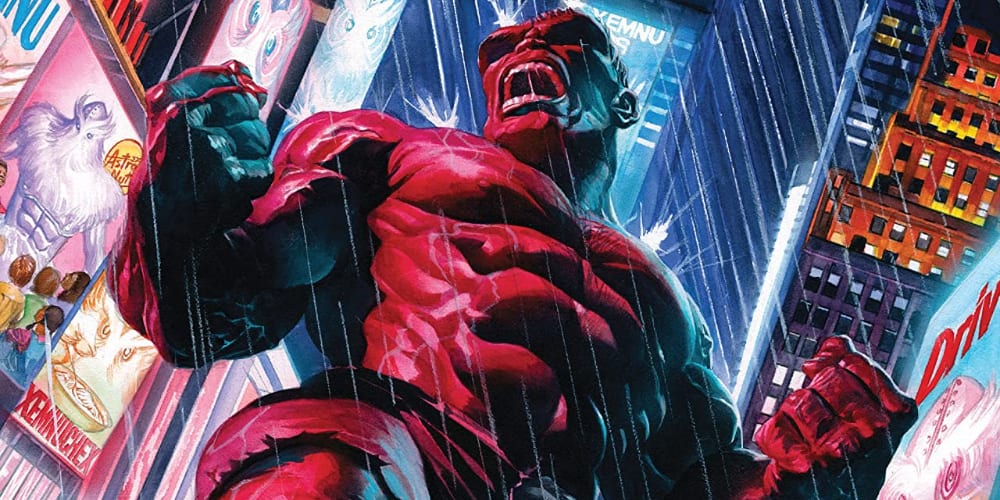 One of the existing doubts is whether Harrison Ford will continue with this character for a long time. This is considering that the actor is over 80 years old, in addition to the stunts he has to perform. The plot of the character and the possible outcomes that may occur are also considered.

We must consider that General Ross is retired at this point, after being released from one of the maximum security prisons. The same ones housed Black Widow, Falcon, Hawkeye, and Ant-Man. One of the rumors is that he is looking to push for a new world order.

The latter leads one to believe that he won’t be on Sam Wilson’s side, or at least not at first. He may help The Leader take over the world, and it may be The Leader who helps him heal, transforming him into the Red Hulk. This could imply a confrontation between Cap and this version of Ross.

As for the possible ending, there is an alternative, and it is the death of Harrison Ford’s character. In the comics, Hulk defeats him, and his powers pass to a friend of Banner. Ford’s presence in Marvel may be quite brief if this is the case in the plot.

However, an additional factor is that Marvel does not stick faithfully to the comics. An example of this is that Red Hulk faces Banner and not Wilson. So we could have changed, with Ross being Banner’s replacement in the new avengers. Especially considering that the green giant returned to Sakaar with his son Skar.