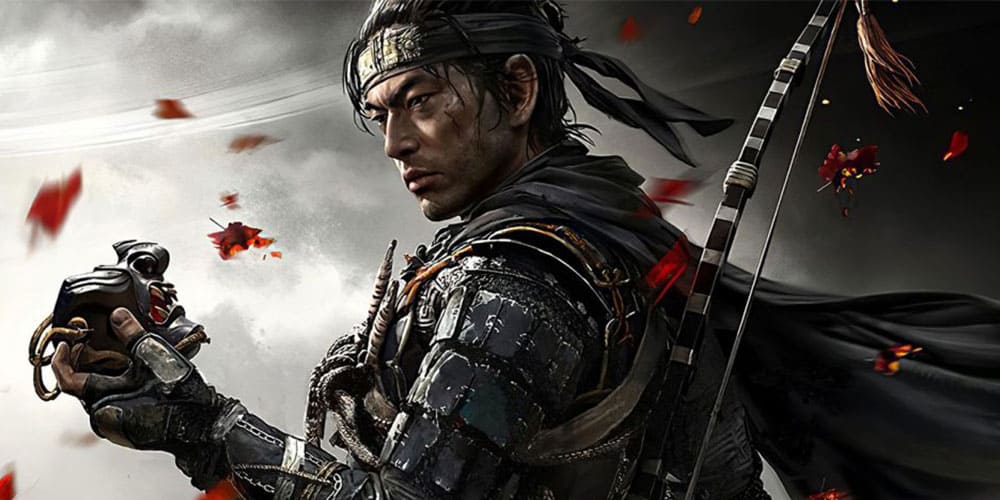 It’s far too common to play a great game and think, “this would make a great movie.” Given the poor adaptations we’ve gotten in the past, some great games get, it’s not always even worth the risk. That said, when put in the right hands, a game can translate beautifully to the big screen. I think most who have played Ghosts of Tsushima would agree the story could make for a wonderful movie. We’ll soon find out. Sony Pictures and PlayStation Productions are working on a film adaptation for the Sucker Punch Studios game. Better yet, they’ve attached John Wick director Chad Stahelski to the project. Here’s what we know so far about the film. 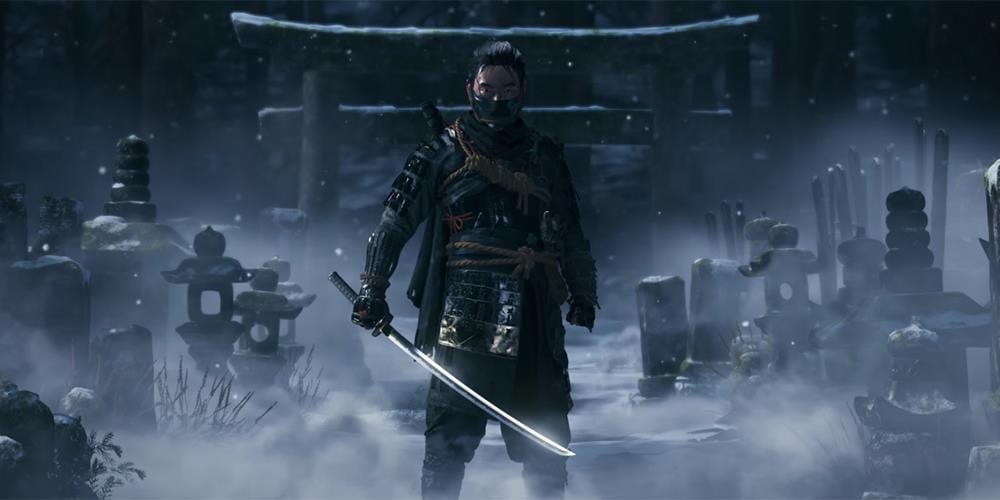 PlayStation Productions is busy alongside Sony Pictures turning games into movies. Some of the best exclusive Sony series of all time are being adapted for the big screen. There’s the upcoming Uncharted film as well as the Metal Gear Solid movie with Oscar Isaac as Snake. Add one more to the list because we’re getting a Ghosts of Tsushima movie.

Deadline is reporting a film in the works for the 2020 Sucker Punch Studios game. Ghosts of Tsushima was a big winner at The Game Awards 2020 as well as last weekend’s SXSW 2021 Game Awards. The game tells the story of samurai Jin Sakai. The last member of his clan, he must fight for the freedom of Tsushima against forces far beyond his understanding.

Chad Stahelski is attached to direct. Stahelski is best known for directing the first three John Wick films, with the forth undergoing shoots now. Hell, even a John Wick 5 is coming because the series is so popular. If Stahelski’s involvement isn’t a sign of the project’s legitimacy, then I don’t know what is. The game deserves a proper adaptation after its massive success. The game sold 2.4 million copies in its first three days. As of March 2021, Ghosts of Tsushima is also the fastest-selling first-party IP debut in history. Hopefully, this doesn’t end up being one of those bad video game movies we regret down the line. My gut says Sony will treat this one with care.

If you haven’t played Ghosts of Tsushima, then I’d highly recommend it. It was one of my top 5 2020 Games of the Year and one of the most beautiful games of the past console generation.

Live and Let Die Retro Review: Well, Hello, Jim
The Future of Comic Conventions May Be In Virtual Reality – WonderCon To Kick Off With Golden Apple VR