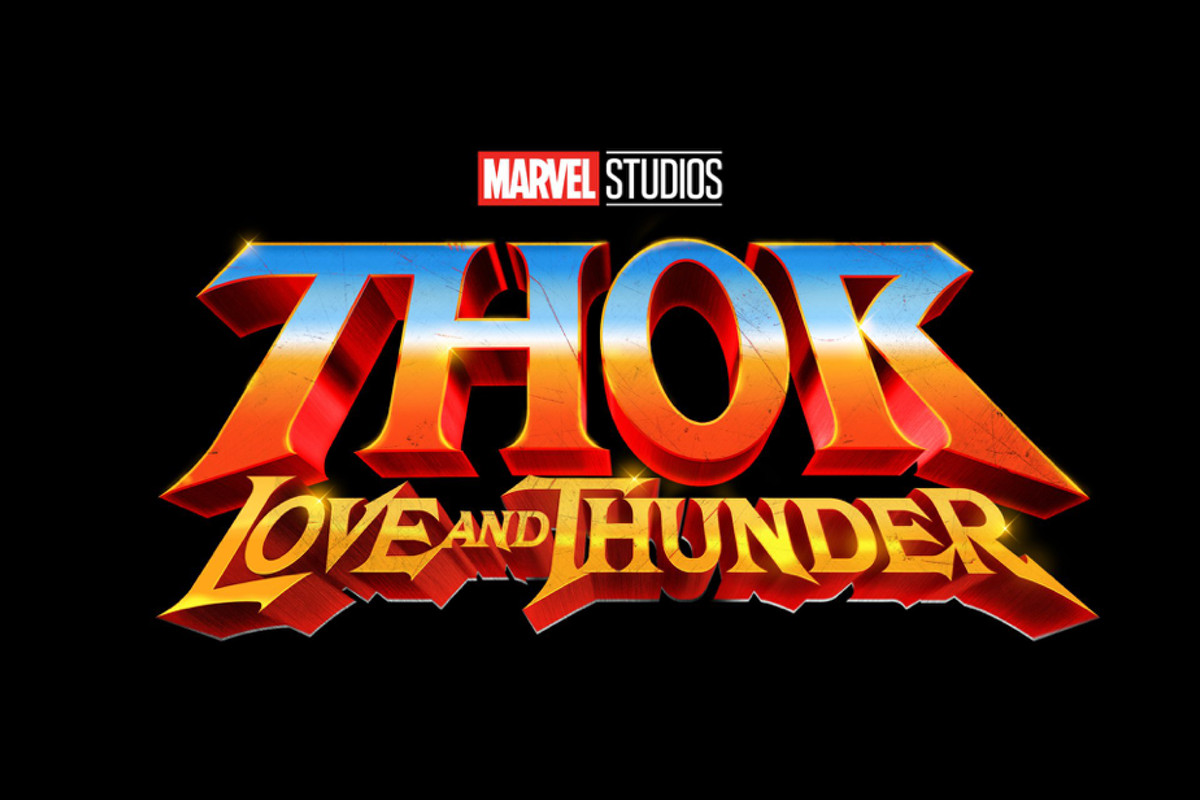 It’s finally here! Last Monday, we said that the trailer for Thor: Love and Thunder were about to be released. Today, after a week of waiting, we finally have the first teaser for the new adventure of the Prince of Asgard in the Marvel Cinematic Universe (or Multiverse). This Monday, April 18th, the first teaser of the fourth Thor movie was released. As a curiosity, it is important to note that Thor is the only superhero to have a fourth movie since Captain America, Iron Man, and Spider-Man were left with only one trilogy.

What We Saw in the First Teaser for Thor: Love and Thunder

This first teaser of the God of Thunder explains virtually nothing about the film’s plot. However, we can make some guesses from what we have seen in the first footage. It seems that after the end of what happened in Avengers: Endgame, our hero goes with the Guardians of the Galaxy and begins a journey of self-improvement, where he gets back in shape.

In the first teaser for Thor, we see a humorous tone, which seems to predominate in the first act of the film, with Thor interacting with Star-Lord and copying his style. Despite the prince of Asgard getting in shape, in the trailer’s voiceover, he mentions that “his hero times are over”.

The God of Thunder doesn’t seem to find his place with the Guardians of the Galaxy, so he seeks his path in search of inner peace. This journey will be interrupted by the appearance of a new threat, an intergalactic assassin known as Gorr, the God Butcher. Expectations are high for this villain, who seeks the extinction of the gods, as he will be played by the acclaimed actor Christian Bale. 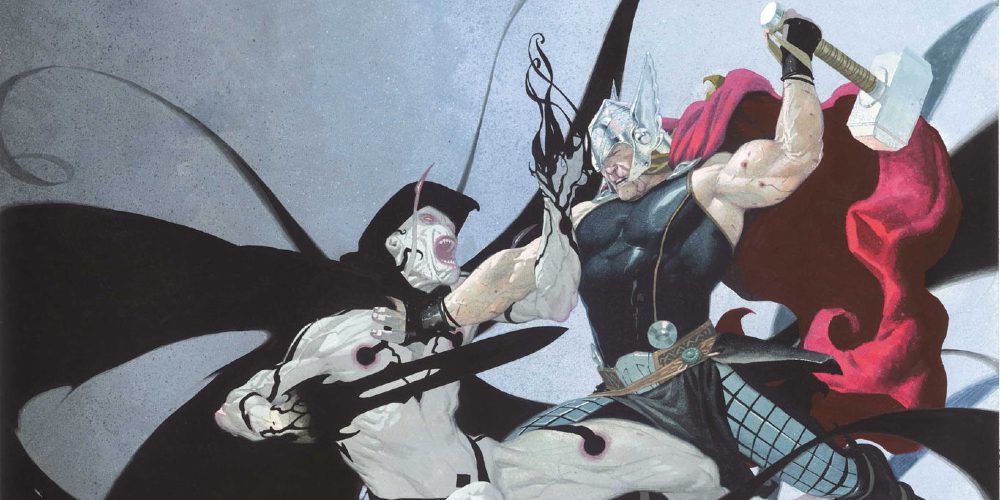 To confront Gorr, Thor will ask for help from Korg (Taika Waititi) and King Valkyrie (Tessa Thompson), with whom he already shared the screen in Thor: Ragnarok and Avengers: Endgame. In addition, at the end of the trailer, we can see a new wielder of the hammer, Mjölnir, who seems to break into the journey of Thor and his allies, our beloved Jane Foster (played by Natalie Portman). In the brief scene, we can see her wielding Thor’s ancient hammer, on which you can see the cracks left after Hela destroyed it in Thor: Ragnarok.

The movie will be loaded with actors that we have already seen playing their characters in the Marvel Cinematic Universe. Of course, we will have Chris Hemsworth – Thor, Natalie Portman – Jane Foster, Chris Pratt – Star-Lord, Taika Waititi – Korg, Tessa Thompson – Valkyrie, Karen Gillan – Nebula. Apart from these, as we already commented, we will have the entrance of Christian Bale to the UCM, playing Gorr, the God Butcher. We know that Bale chooses his roles very carefully, so this one promises to be interesting. This role will be the second time we see the actor in a superhero movie after the Batman trilogy, directed by Christopher Nolan.

After a delay because of the COVID19 pandemic, Thor: Love and Thunder will be released on Friday, July 8th, 2022. 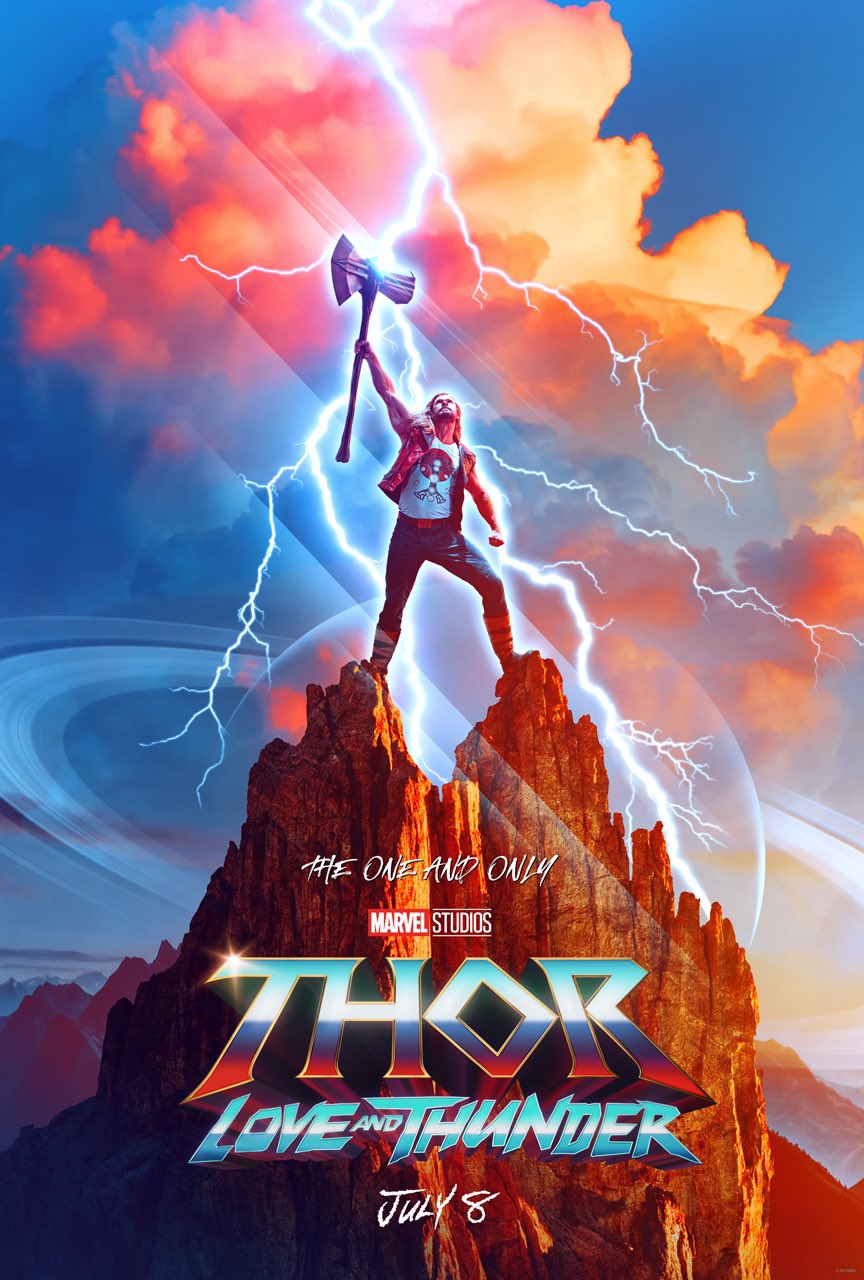 In addition to the trailer, we were also able to enjoy a new official poster for the film, where we can see the God of Thunder wielding the Stormbreaker, with a rock fashion look, with the phrase “The one and only”.

What did you think of the trailer? Do you like the drift the character has taken? Write your opinion in the comments below.

When it came time to decide who would review Dune here, the answer was obvious. Sure, Emily has written a guide to books to read if you’re finished with Dune. And if we’re talking about […]

Your Name live-action remake just got a new director as part of the critically acclaimed animated movie coming to Hollywood soon.

The nominations for the 71st Primetime Emmy Awards are out. Did your favorite make the list?