The Final Dune Trailer Is Here 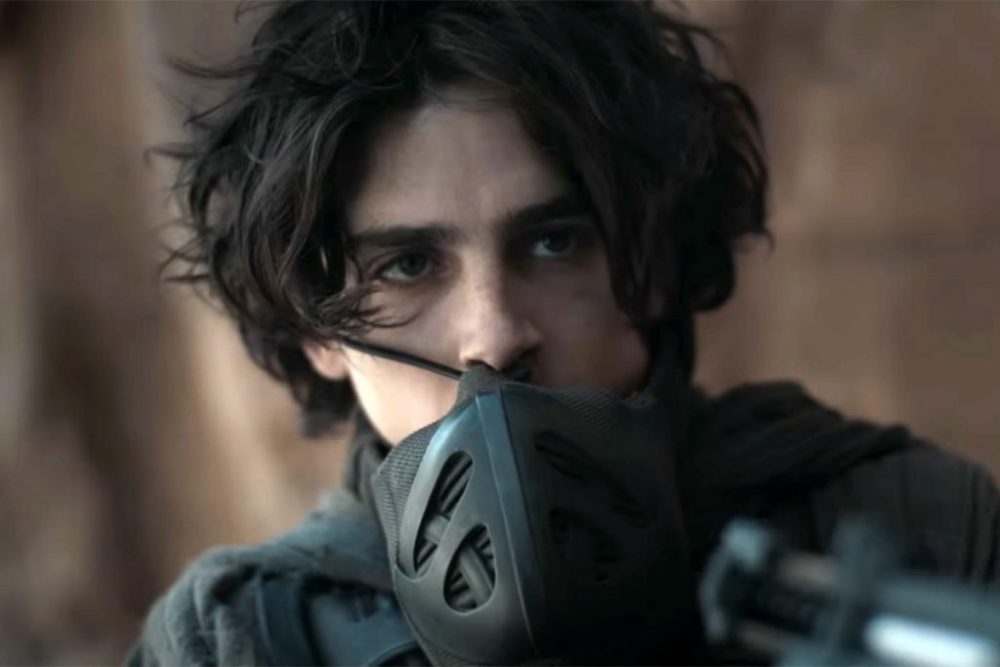 So few big blockbuster films have been released over the past year that we’re desperate for more. But the next movie to debut has been so thirsted over for years. We’d be just as excited whether we’re living in a post-pandemic release cycle or not. The final trailer for Dune is here, and we’re counting down the days until we can see it on the big screen.

Watch The Final Trailer For Dune Ahead Of Its Upcoming Release

Avid moviegoers who have yet to read the books may be left wondering if the trailer spoils the film. But fear not, for there are too many things going on within those pages that a two-and-a-half-minute trailer could never cover. Meanwhile, fans of the books (or those who watched David Lynch’s 1984 take on Frank Herbert’s novel) will be pleased to see hints towards a faithful and exciting adaptation.

Dune follows the story of Timothée Chalamet‘s Paul Atreides, the young son of the Duke of House Atreides (Oscar Isaac.) His mother, Lady Jessica (played by Rebecca Ferguson), is a Bene Gesserit. Members of this powerful group have trained their bodies and minds to be as close to superhuman as one can get. When the family makes the planet Arrakis their home, they’ll be tested and fought in ways that they could never have imagined.

While the source material spends hundreds of pages devoted to world-building and high-stakes science fiction, the heart of it all remains within the relationships. This trailer conveys this, sharing intimate moments between Paul and those around him. But that doesn’t mean that it doesn’t get to the point about just how impressive these visual effects will be. From the helicopters to the battle scenes, the final Dune trailer reminds us why we see films in the movie theaters.

Where Will You Be Watching?

The film, directed by Denis Villeneuve, will be premiering with the day-and-date strategy of HBO Max on October 22nd, 2021. So, you can stream it from the comfort of your couch or head out to a big screen to watch it. But those involved in the project have been begging folks to consider paying for the price of a ticket, claiming that it’s worth the trip.

Let us know your thoughts on the final trailer for Dune. Will you be watching it at home or the theater?