There are very few film scores that can strike emotion and nostalgia from just a few notes. The first Dun-nun of Jaws, the first few notes of the Imperial March in Star Wars, the soft, prolonged opening notes of the Lord of the Rings prologue. But one of the most famous opening scores? Well, it just doesn’t work phonetically spelled out, but we all know the Ennio Morricone theme well:

Sadly, after 60 years and 520 film score credits, Ennio Morricone passed away today at 91-years-old. But his legacy can’t be understated—he helped shape the sound of movies for generations to come.

Ennio Morricone, the Godfather of the Spaghetti Western Score 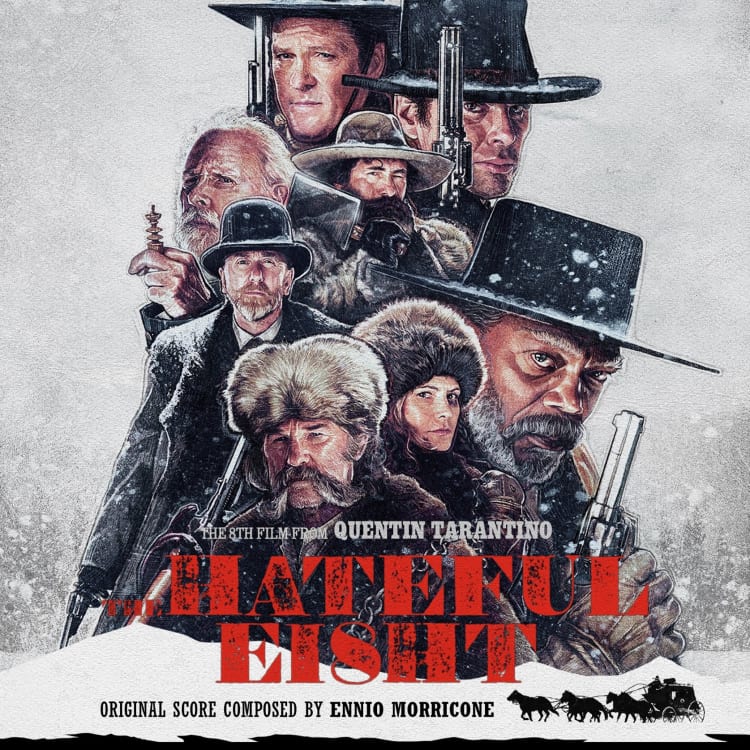 In his early days, Ennio Morricone worked extensively with Sergio Leone during the “Spaghetti Western” era. The Spaghetti Westerns were stories about the American west…directed and starring Italians and filmed in Italy. They were very popular during the 1960s and helped launch the career of one of America’s most distinguished actors: Clint Eastwood. In fact, when Morricone won a lifetime achievement award at the 2007 Academy Awards, Eastwood translated his speech, getting a little choked up doing so.

Despite the fact that he wasn’t Quinton Tarantino’s biggest fan, Morricone returned to his Spaghetti Western roots once again in 2015 for The Hateful Eight. Eight years after receiving the honorary Oscar, Morricone finally won his first “real” Oscar. It was his 512th score. And even at 91, he was still composing, living up to his 2007 promise that the Lifetime Achievement award was only the starting point and not a point of arrival.

Do you have a favorite Ennio Morricone score? Tell us which one in the comments below. Mine is The Hateful Eight. He composed one of the most unique film scores in cinematic history.