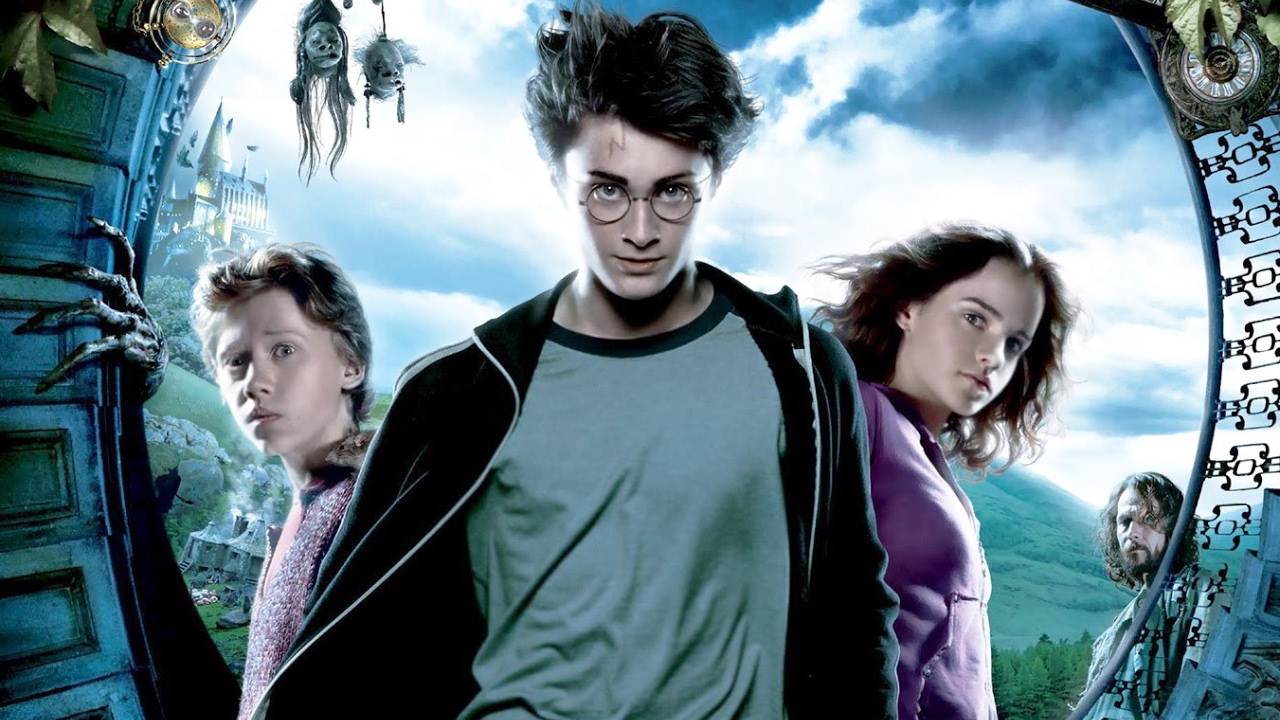 When you ask most people of a certain age about Hermione punching Draco Malfoy, it’ll likely bring up some positive memories. According to Emma Watson’s body double on Harry Potter and the Prisoner of Azkaban, however, it’s more difficult than people think. At least, that’s according to her time on the third installment in the franchise. Flick Miles, who served as a body double for the Hermione Granger actress, has opened up on what it’s like to film the scene. The scene went down in infamy as the moment Granger finally stands up for herself – alongside Harry and Ron Weasley – against Draco Malfoy.

During the scene, the character takes a swing at Malfoy, portrayed by Tom Felton. Fans of the long-running franchise praised the moment for how it was portrayed. It’s also highlighted as a defining moment for the character, something that was highlighted by Miles. That doesn’t mean that the scene was easy to film, however. As the actress notes, it was harder than viewers might have expected.

As Emma Watson’s body double claims, the take she shot was eventually cut from the film. Flick Miles says that the take eventually included in the film was filmed with Watson. The stunt double notes that it was quite common for both of them to film versions of each scene. These would then be blended together in post production. In the case of Hermione punching Draco Malfoy, however, the entire scene was Emma Watson. Miles went on to highlight that her fist never made contact with Tom Felton’s face. Viewers hoping that the character would be in for some pain will be disappointed.

Despite this, the stunt double went on to highlight that filming the scene was “great sport,” adding that the actors had fun while filming.

Swinging For The Fences: Why She Didn’t Make It Into Harry Potter

Speaking in an interview with The Scottish Daily Express, the actress notes that the director decided to use Emma Watson’s take of Hermione punching Draco Malfoy for a reason. While she didn’t get any feedback on the scene, she does have her thoughts about why her take wasn’t used.

As she notes in the interview:

“It was probably cut because my punch was really rubbish and so not convincing so they just kept in Emma’s. I am a really non-athletic person. I have never thrown a punch before in my life and the team told me just go for it so you are like ‘oh okay’. It is such a great scene, isn’t it.” Emma Watson’s body double went on to highlight how she and the actress would typically film scenes. As she says:

“I filmed the scene as well and so did Emma, so that happens all the time, we both film a scene and they just edit it together. Our hands did not connect with his face it was more like a pass to him and he did the reaction. Tom is a great sport so he found it funny as well. Malfoy is a great character, and completely different to what Tom is like in real life, he is such a lovely person so I think he was slightly glad the character got put in his place a little bit too.”

Whether or not her take of Hermione punching Draco Malfoy in the face made it into the film, it seems as though Emma Watson’s body double enjoyed herself.