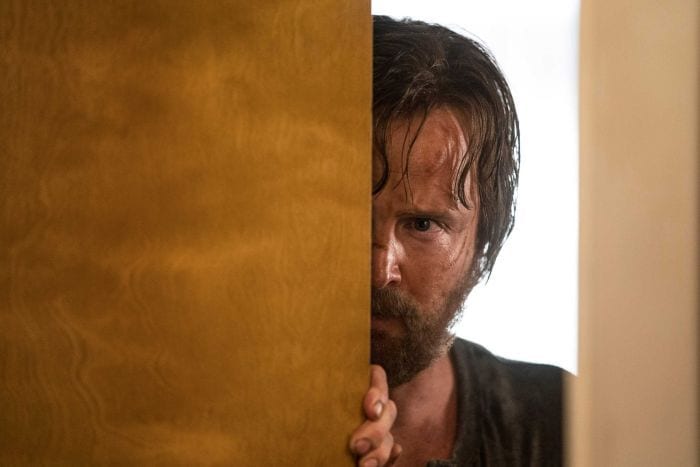 Breaking Bad may have ended way back in 2013, but it never left our hearts. The series, which lasted 5 seasons, is often called one of the greatest shows of all time. The success and praise often recognize that it ended on a perfect note. Unlike many other popular TV dramas, it didn’t drag out for unnecessary seasons just to make more money. So, while fans fantasized about a sequel or spinoff, we never really expected one. That is until Vince Gilligan decided to mess with our hearts one more time. El Camino: A Breaking Bad Movie is now available to stream on Netflix, but does it still work as a piece of Breaking Bad despite breaking away from what we’re used to? Fear not, for this post has no explicit spoilers about El Camino, but we don’t recommend reading ahead if you’ve never finished Breaking Bad.

What Does El Camino Add To The Story?

There were very few, if any, loose ties left over at the end of Breaking Bad. Sure, we may be curious about what happened to those who fled to live out their lives in secrecy, like Jimmy McGill, a.k.a. Saul Goodman. But when it came to our dynamic duo, Jesse and Walt, we pretty much knew. The series ended as Walt lay dying on the ground. Jesse drove off into the darkness, ready to escape the life that had been ruined long ago. We mourned the loss of Walter but were hopeful for Mr. Pinkman. El Camino seeks to wrap up any questions we had about what really happened to Jesse after he drove away.

In an ideal world, Walter White would have miraculously survived, been cured of cancer, and would have spent all of El Camino teaching Jesse more about science. Jesse would have eventually become a chemistry teacher, and Walter would be around to watch his children grow up. But Breaking Bad has never been about fan service or leaving us with a fairy tale ending. Instead, El Camino highlights the pain that Jesse suffered at the hands of his captors, and watches as he tries to escape. After all, life doesn’t just get easy once you escape a meth lab. 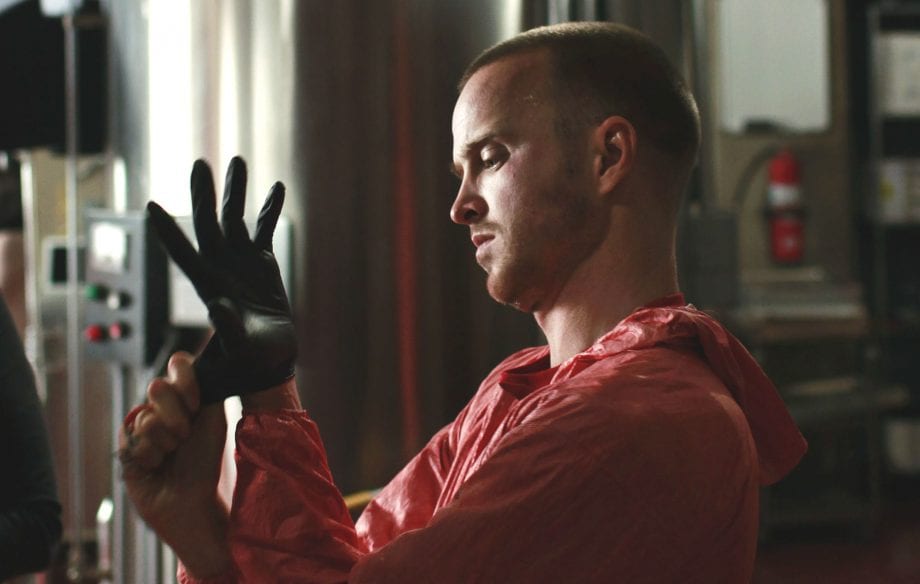 So, Did El Camino Give Us What We Needed?

Regardless of what else the film did, it gave us back Jesse Pinkman, even if just for a few hours. Breaking Bad was more Walter’s territory, following the slow descent into madness that a criminal life can do to somebody. While Walter became Heisenberg, Jesse stayed true to his original morals. Sure, he participated in some messed up stuff, but audiences never had to question the purity of his heart. I won’t tell you if that changed throughout El Camino, because you’re going to have to see for yourself.

You can’t go into this film expecting to see the high-stakes, fast, and exciting pacing that Breaking Bad brought us. It’s a different kind of story and one that takes place in a much shorter time span. Aaron Paul as Jesse Pinkman was never really the leading man in Breaking Bad, but El Camino gives us our much deserved time to focus on him and his future, without the overshadowing of the great Bryan Cranston. And, whether you like the movie or not, at least we get to hear one more “Bitch!” from Pinkman. What more could we ever ask for?

Driving Away From Breaking Bad In All Of Our El Caminos

When Breaking Bad ended, I wanted nothing but the best for Jesse. He drove off in his car, screaming of hope, sadness, desperation, everything that had built up in him over the years. I decided to pretend that he’d be happy and live the life that he always wanted. He’d make art and find true love again. El Camino is here to remind you that no matter what we decided to think at the end of Breaking Bad, that’s not what Vince Gilligan has in mind. He’s masterfully taken his property back into his own hand, molding it to the vision that he always had. And we trust you, Vince Gilligan. Do whatever you want with our boy Pinkman.

So, readers, have you watched El Camino yet? If you haven’t, it’s available to stream on Netflix. We’d love to know how it left you feeling, and if it lived up to expectations. Let us know!

Nancy Drew Series Premiere Review: Back To The Future
Superboy and Krypto Debut Changes the Game for the Series