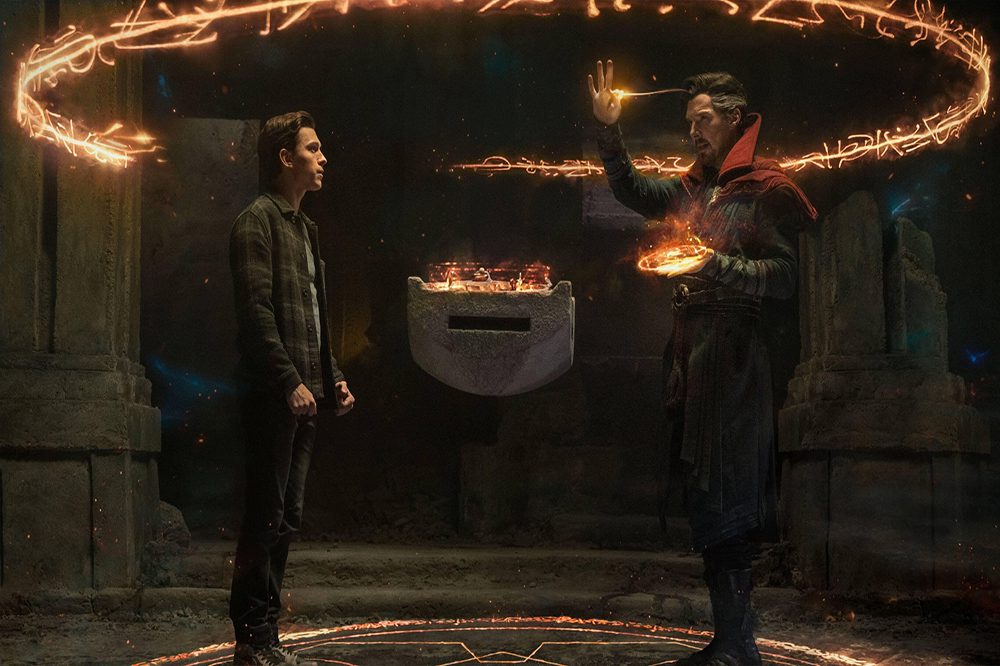 We’re just days away from the release of Spider-Man: No Way Home. The film, which hits theaters on December 16, is ripe with rumors about cameos, comic book lore, and more. There are a lot of people focused on who might show up. From rumors of Tobey Maguire returning to the potential of Andrew Garfield reprising his role, there’s a lot to look forward to later this week. Let’s focus, however, on who we know is showing up. We have known for some time from the trailers for the film that Doctor Strange is heavily involved in the upcoming film. A new No Way Home clip featuring Doctor Strange makes a strong callback to powers seen in the Disney+ series WandaVision. Let’s discuss what we might have learned from the latest scenes released online. 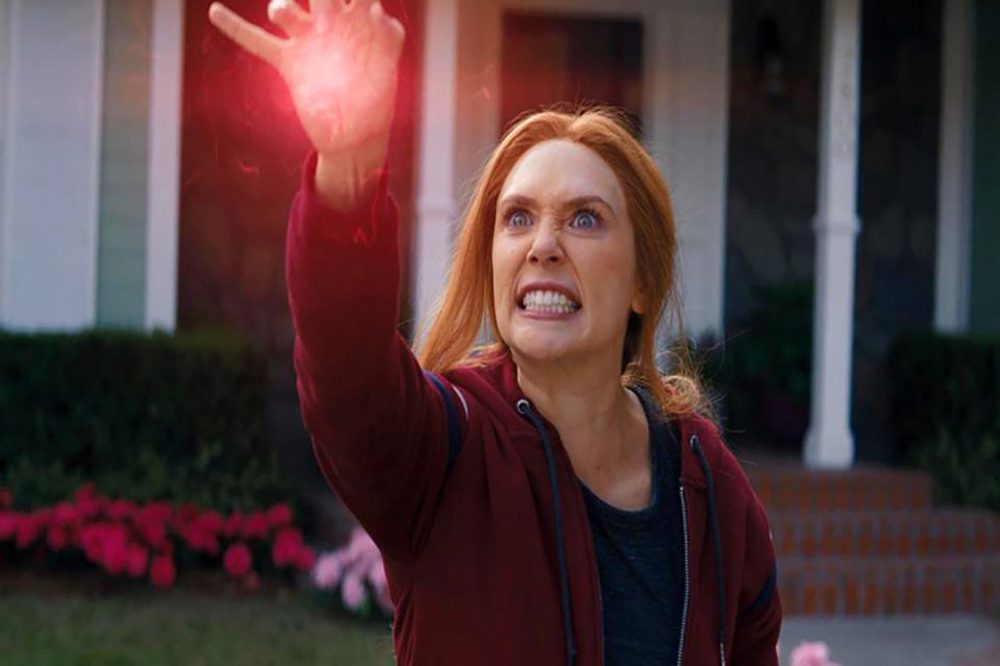 Sony Pictures India shared a new clip from Spider-Man: No Way Home recently that left fans buzzing. You might not think a lot can happen in 18 seconds, but the clip shows off some interesting footage of Doctor Strange. Around the :10 mark, Doctor Strange seems to be using powers he hasn’t used before. The clip shows the hero floating in the air casting spells. This time, however, he’s using runes to cast his magic. That’s significant considering what we learned about runes in the MCU during the Disney+ series WandaVision.

When a magic-user casts runes, they ensure only they can cast magic in that given area. We learned this during WandaVision and it’s a power Scarlet Witch takes advantage of as well. With runes in play during No Way Home, it appears that Doctor Strange doesn’t want other magic users to impact his efforts, akin to WandaVision‘s theme of a similar practice with multiple magic users battling it out. But what other magic user is Doctor Strange protecting himself from?

We know that The Sinister Six will appear in Spider-Man: No Way Home but it’s unclear who rounds out the group. Plus, we might be dealing with even more than six villains threatening MCU heroes in the film. Like other predictions we’ve been making for weeks, we’ll just have to wait and see when the film finally debuts later this week. 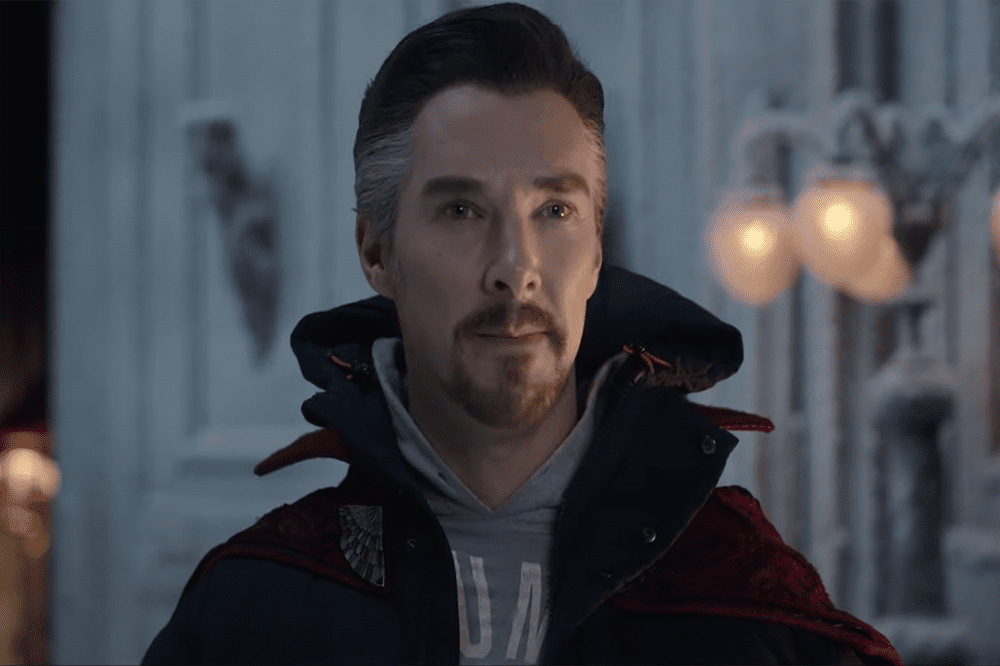 If you’re curious about these WandaVision powers coming up again through Doctor Strange in No Way Home, then you’ll get an answer as to what’s happening soon. Spider-Man: No Way Home will release in theaters on December 16. If you have a prediction to share, then drop it in the comments.

Thanks for reading Comic Years for all things MCU, comics, and pop culture.