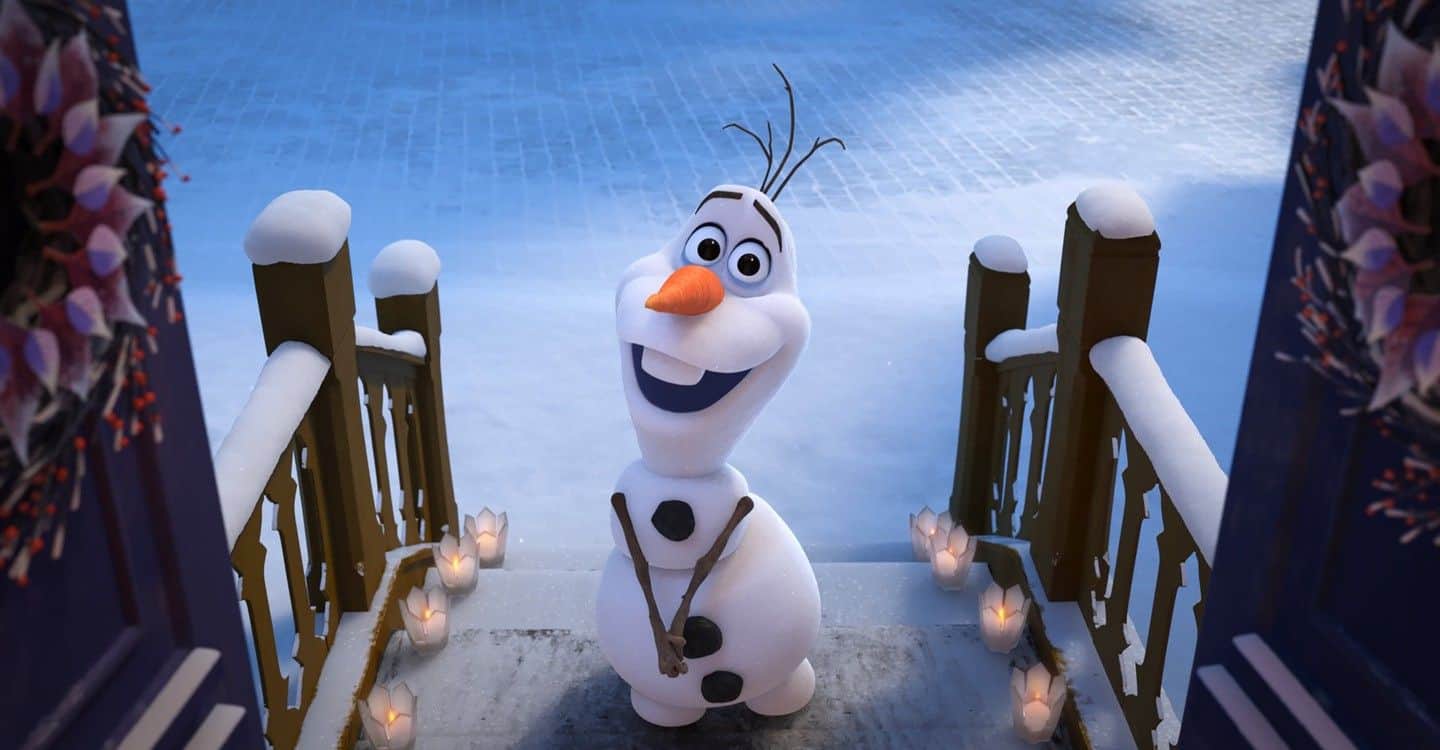 Many people around the world are likely feeling pretty bummed out right now. We’re in mostly uncharted territory. Watching the world deal with a pandemic is scary, chaotic, and doesn’t bring many opportunities for some feel-good moments. Movie releases are being postponed and canceled all around the globe due to the coronavirus, and highly-anticipated events are being delayed. So, how are we to keep in high spirits during such a tough time? Disney+ has decided to do its best by releasing Frozen 2 on its streaming platform early. It had been scheduled for release later in the year, but will now release in the U.S. on Sunday, March 15th.

Disneyland resort operations are being closed. Mulan has delayed its premiere. So, Disney has needed something to give it a boost. After all, they are supposed to be the happiest place on earth! Frozen 2 follows our favorite Arendelle-ers as they travel to an enchanted land to learn more about Elsa’s powers. The film follows the beloved Frozen, which has been a love for many children and adults everywhere.

Frozen has already been made available for streaming on Disney+. The website has had the sequel slated for a June 26, 2020 release date. However, the company shared on Twitter that they’re making an early release to surprise families with “some fun and joy during this challenging period.” So, hopefully, it will help calm some stressed-out families during the coming weeks. 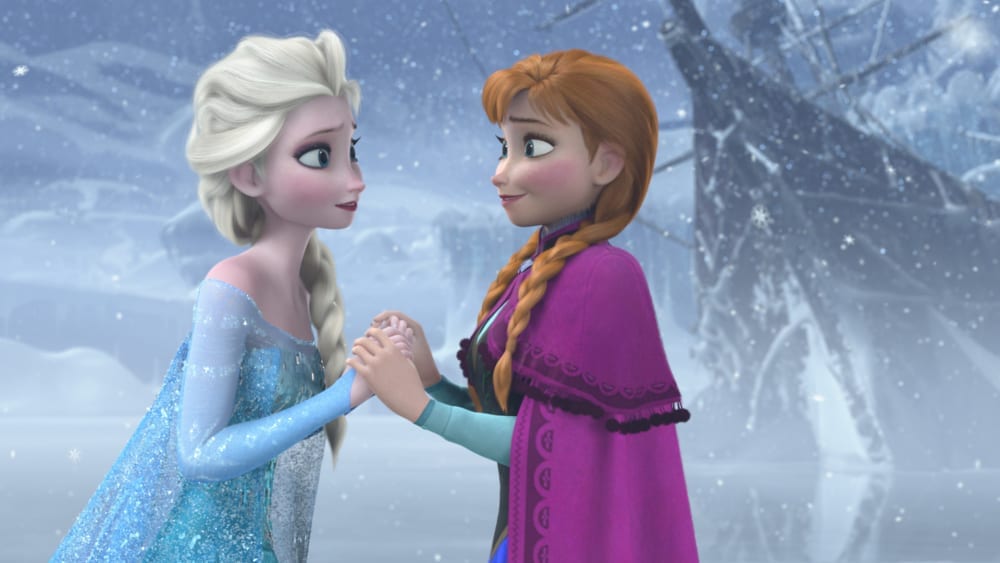 Looking For Joy Amongst Chaos

It’s times like these where we have to focus on the good where we can. Whatever your fears are surrounding coronavirus, it’s certain that the world will be changing, at least temporarily. So, you may be feeling stressed out or panicked. I hope that we’re all able to find joy in the little things wherever we can. If that’s watching happy movies, like Frozen 2 on Disney+, then hey, get to streaming! The magic of movies is a beautiful thing to rely on right now.

Readers, are you going to be streaming Frozen 2 now that it’s hitting Disney+ early? I know we will be!