As someone that grew up with Disney princess movies, I always wished that they could come out of my television screen and we could go on adventures together (I mean, Princess Jasmine had a TIGER for a pet!). While this never actually happened (the closest I got was when we went on family vacations to Disneyland), my inner child has always been alive and well, which is why I fell in love with Disney’s 2007 movie, Enchanted. Well, today there’s great news for fans like me! There was an announcement for Disney+ Day: Disenchanted and Enchanted are coming to the streaming platform!

Wait, What Is Disenchanted And What’s The Enchanted News? 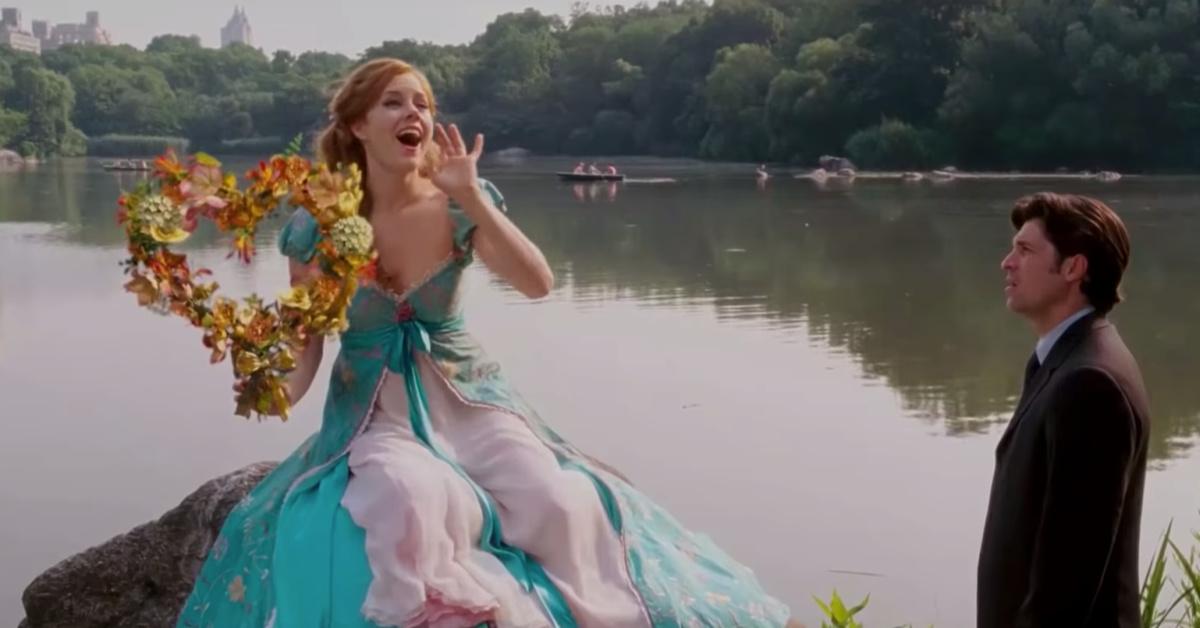 How do I knoooow…what’s happening with Enchanted on Disney+?/Image via Walt Disney Studios

Enchanted was a movie about Princess Giselle (played by Amy Adams), who is going to marry the love of her life, the narcissistic, simple-minded Prince Edward (played hilariously by James Marsden). Unfortunately, evil Queen Narissa (Susan Sarandon) wants to get rid of Giselle and pushes her down a well, which results in the princess…coming out of a pothole onto the streets of New York City. Giselle must contend with the fact that not everyone is charmed by her overly optimistic attitude, especially Robert (played by Patrick Dempsey), a cynical divorce attorney who doesn’t believe in love or fairy tales. I think you can guess how the movie plays out, but ultimately, it was a huge success and has been a fan favorite ever since. Thanks to Disney+ Day, we learned that Enchanted will finally be on Disney+, but it didn’t stop there. The stars of the movie, Adams and Dempsey made a short video announcing that a sequel to the movie would be coming to Disney+ as well! Watch below:

At the end of Enchanted, Giselle and Robert end up together (of course), so it’ll be interesting to see what happens in a sequel since they already got their happily ever after. Perhaps it’ll be a slice of life movie where Giselle is now a hardened New Yorker who pushes people on the subway and waits in line at the bodega to buy a late night gyro. I’m most excited that Marsden’s Prince Edward will be in the sequel because he was definitely my favorite.

We also got a new logo for the Disenchanted movie, which is  just as magical as the original Enchanted logo. 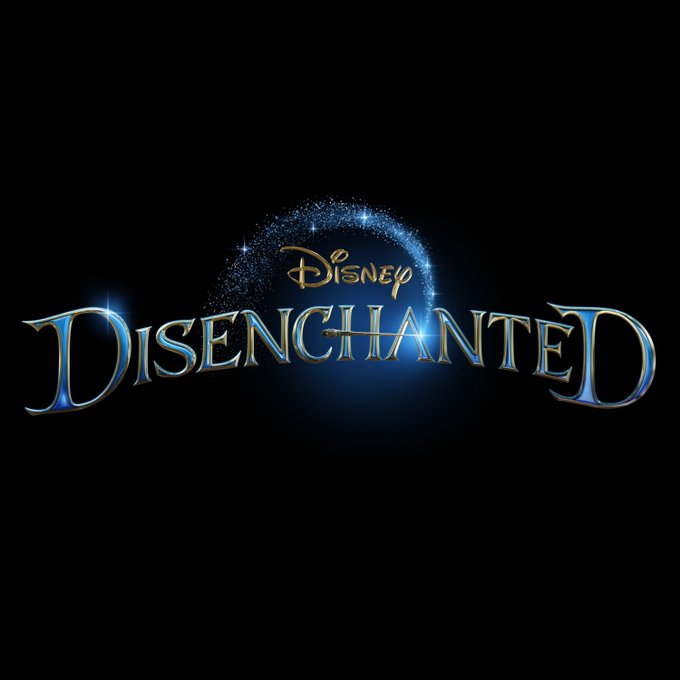 Disenchanted will premiere on Disney+ sometime in the fall of 2022. Enchanted is now available to stream on Disney+.

Are you looking forward to Disney+ Day Disenchanted announcement? Will you be watching Enchanted this weekend? I know I will! Share any thoughts in the comments below!