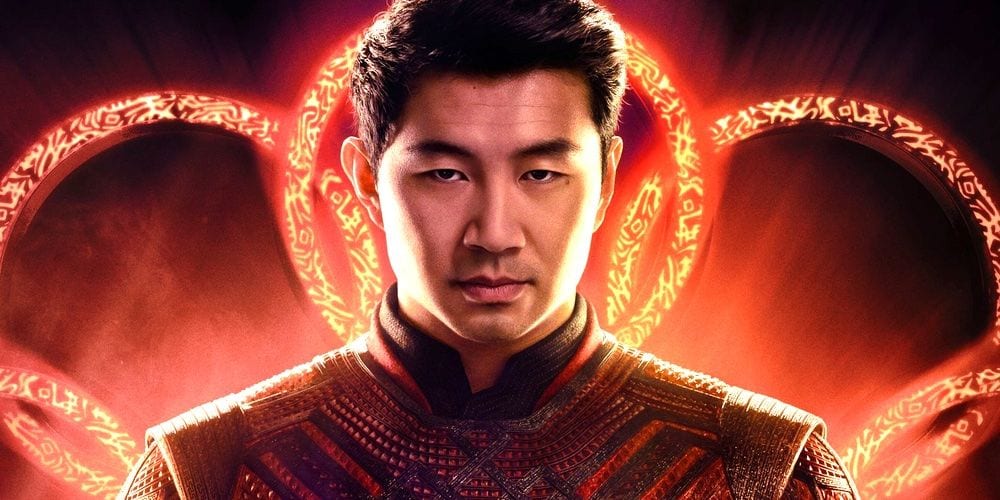 We’re slowly starting to see more action at the box office. Relatively new films like Godzilla vs. Kong and the new Demon Slayer movie show that people are returning to the theater. While Warner Bros. has decided to release 2021 films simultaneously to HBO Max, Disney is more eager to ditch the same-day VOD release. Two upcoming films that Disney hopes will do better at the box office are 20th Century’s Free Guy and Marvel Studios’ Shang-Chi and the Legend of the Ten Rings. Rather than release these with Premier Access on Disney+ like Mulan or Raya and the Last Dragon, CEO Bob Chapek has a different plan. Here’s how Disney plans to approach the exclusive theater release for its upcoming films Free Guy and Shang-Chi.

How Disney is Approaching Upcoming Release of Free Guy, Shang-Chi with At-Home Releases on Hold 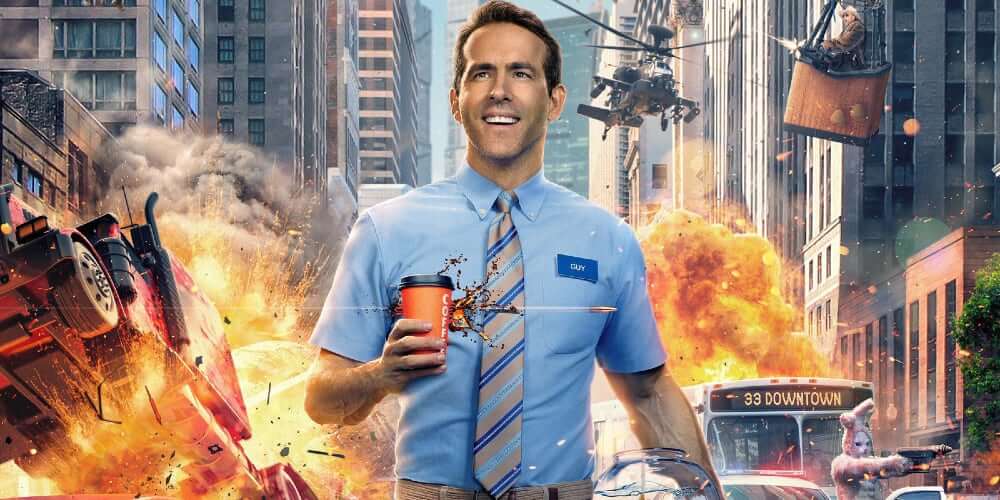 Via The Hollywood Reporter, Disney and CEO Bob Chapek is kicking off a return to Disney exclusive theater release planning with two late-summer releases. Both Free Guy, which releases August 13, and Shang-Chi And The Legend Of The Ten Rings, releasing September 3, will launch in cinemas only. That means Disney+ subscribers won’t get a chance to watch these at home, at least not right away. Chapek announced during an earnings call that both films will release exclusively in theaters for 45 days. After that, the CEO states that strategy is yet to be determined.

Let’s break this down a bit here, folks. 45 days, or a month and a half, isn’t all that long. If Disney wants to see people return to theaters, then this might not be the most perfect strategy. They’re fully aware of this, however, because they’re considering people might be reluctant to return to a movie theater. Like indoor dining, movie theaters took a huge hit during the pandemic and have yet to return to normal crowd levels. Disney+ will get Premier Access releases for Jungle Cruise (July 30), Cruella (May 28), and Black Widow (July 9). The program, introduced during the release of Mulan, costs $30 for Disney+ subscribers. 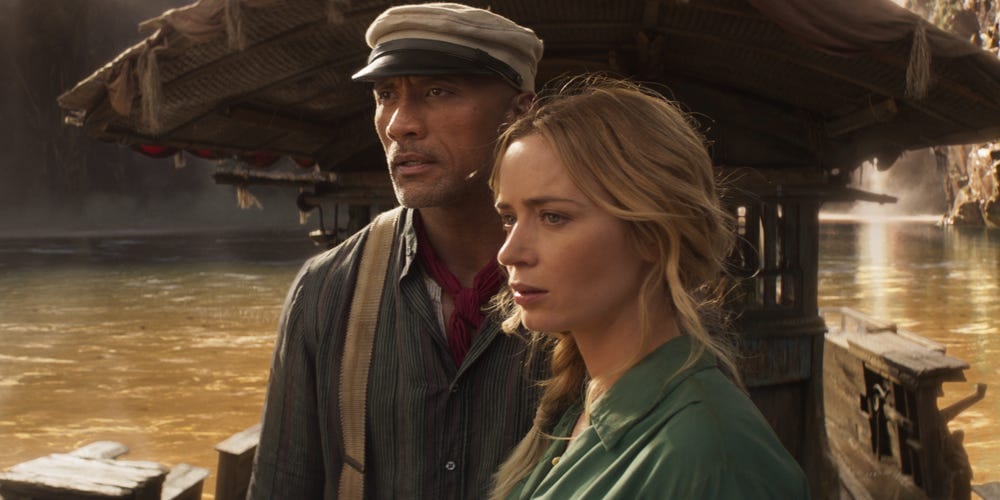 Chapek noted to analysts that plans can change for 2022 releases and beyond based on box office numbers and Premier purchases. A Disney exclusive theater release might be easier to swallow for audiences by the time Shang-Chi and Free Guy hit theaters. For the time being, the COVID-19 impact on movie theaters continues to see a slow return to normal. It’s likely, in fact, that theaters might take years to recover. As people develop new norms in their lives for entertainment consumption, things feel different. For some people, watching at home for $30 is more convenient and preferable to a theater.

The real tricky part of all of this is we don’t know how profitable films on Disney+ Premier Access are because Disney doesn’t release these numbers. Much like Netflix’s whimsical routine of releasing numbers without any real way to check on them, we don’t know if the Premier Access model works or not. All I know is a few writers here at Comic Years have waited so damn long to see Black Widow that for their sake I hope July 9 is here before we know it. The theme park nerd in me is pretty excited for Jungle Cruise too.

Both Free Guy and Shang-Chi are films I think could surprise a lot of people who don’t know much about either project. We’ll wait and see if they make the trip to theaters or not. If you’re ready to get back into a movie theater, then let us know in the comments!