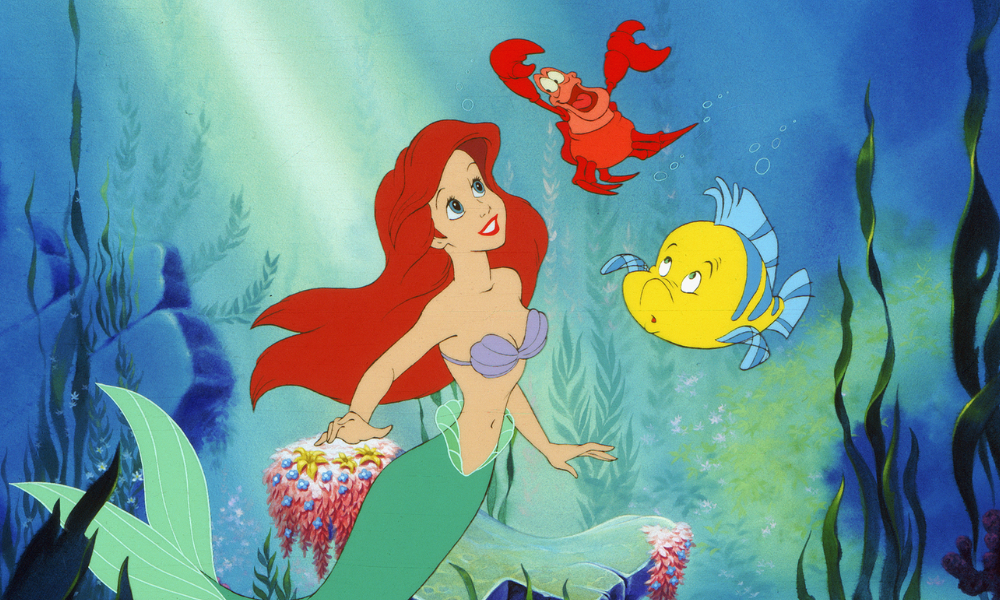 Disney has cemented many iconic characters throughout the years, but perhaps the most famous characters the company has created are its princesses. One of these princesses is Ariel, a mermaid princess who falls in love with a human prince.

Ariel first hit the big screen in 1989 in an animated musical-fantasy movie, The Little Mermaid. The film was loosely based on Hans Christian Andersen’s 1837 children’s story of the same name. The story follows the journey of Ariel, who falls in love with a human prince. And in her pursuit of the man of her dreams, she makes a deal with a sea witch, Ursula.

Years after her iconic role as Ariel, Benson reprises her role with the character’s appearances in many Disney animated movies. In 2018, Ariel made a cameo appearance together with other Disney princesses in 2018’s Ralph Breaks the Internet.

In 2016, Deadline Hollywood reported that Disney was in the early development of a live-action adaptation of the film. Then in 2019, Disney cast actress and pop superstar Halle Bailey as Ariel in The Little Mermaid live-action remake. During the D23 Expo in September, Disney released a teaser trailer for the remake and the first look at Bailey as Ariel. The teaser trailer also included a clip of Bailey singing the iconic song “Part of Your World.” 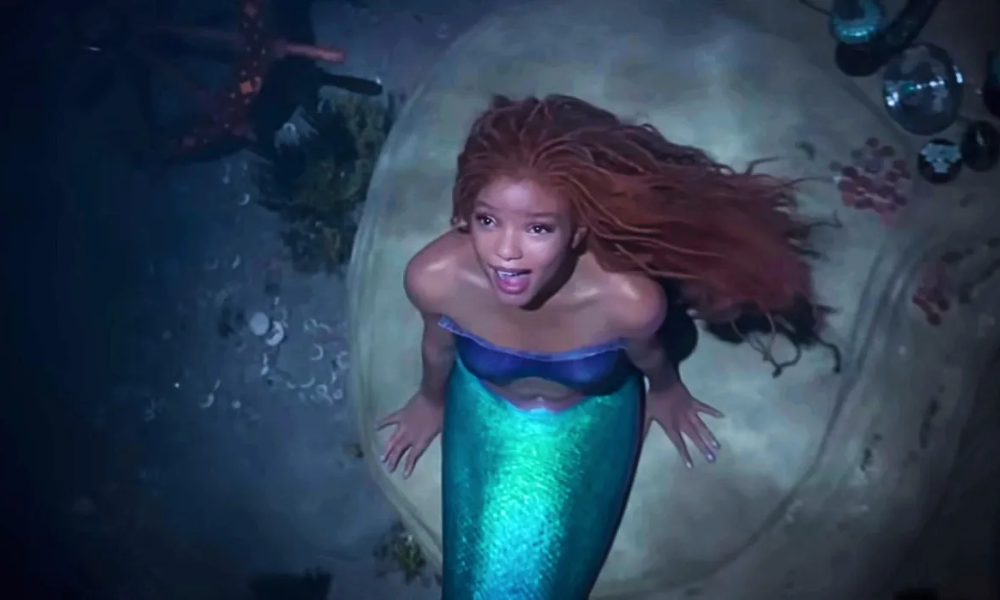 While Bailey’s casting as Ariel was a hot topic, many fans have voiced their excitement to see her portray the character. One particular person who voiced out her excitement for the film is Jodi Benson herself.

During her engagement with The Art of Kindness podcast talks about the upcoming The Little Mermaid live-action remake. She mentions that she was able to see the trailer and the full performance clip of “Part of Your World.” You can read her full statement below:

“I’m super excited! It was amazing to get to see the trailer and see Part of Your World. Robbie Marshall and I have been friends for 40 years. Because we’ve been friends for so long he was just so beautiful in wanting to pay tribute to Howard and to the original film and respect the original film. I just love the way that he approached that. It’s gonna be an absolutely gorgeous film with the global vfx… it’s gonna be breathtaking to take us under the sea! I think every cast member’s performance is gonna blow everyone away. The vocals… everything! It’s gonna be a beautiful film!”

Menken will come back as the composer for The Little Mermaid live-action remake. Miranda and Menken revealed that they had made four new songs for the movie on top of the reimagined versions of the 1989’s original songs.

Despite the racist backlash the casting and the new teaser trailer have received, The Little Mermaid live-action remake is pushing forward with its release. The movie will become a monumental move for Disney to champion diversity and representation.