After spending some time in theaters and thus getting a home video release, HBO Max confirmed the air date for DC League of Super-Pets. The news surprises many as, after DC Films’ void in theaters, this movie is one of the few DC releases. So far, it has had good reception in theaters, so this animated film has arrived with everything. Fans are waiting to see their favorite stars in an animal mode in the comfort of their homes. 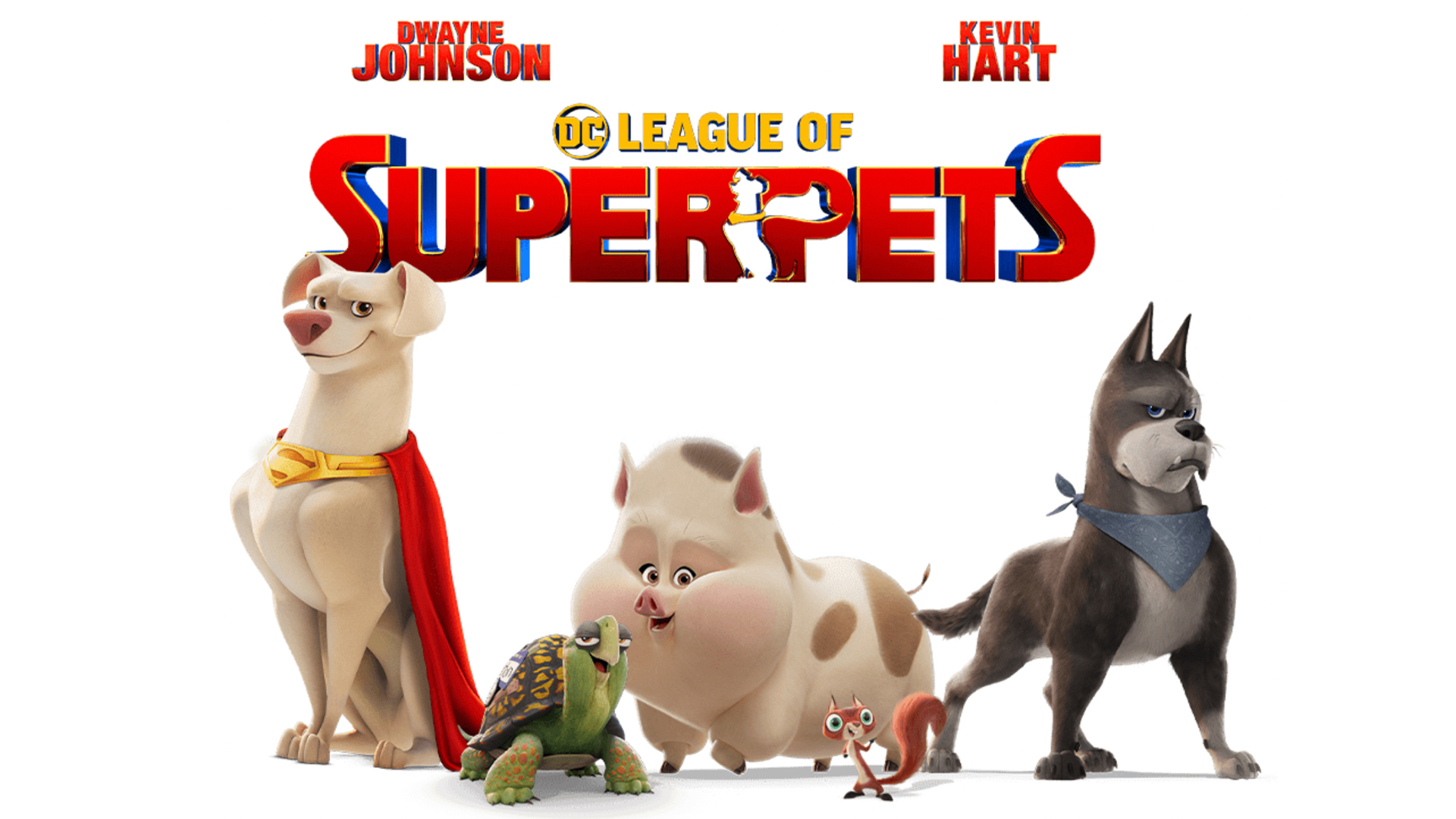 DC revealed the air date for DC League of Super-Pets, a story revolving around Superman’s beloved canine Krypto. Dwayne “The Rock” Johnson plays Krypto’s voice, embodying the heroic Labrador Retriever, who forms his team of shelter pets. Krypto leads this team to rescue the Justice League after Lex Luthor has captured the heroes. The film was very successful and grossed more than $177 million at the worldwide box office.

Following the announcement that DC League of Super-Pets will be available on DVD, Blu-ray, and 4K Ultra HD this October 4, fans are going crazy to see it. HBO Max joins these media, revealing that the movie will also be available on its platform before its release in physical format. The streamer announced through their official Twitter account that DC League of Super-Pets would start streaming on September 26, before the official release on other media.

Amid all the moves Warner Bros. is making after their merge with Discovery, the DC League of Super-Pets release date has become a hot topic on social media. In fact, this discussion has moved to the major studios and broadcast companies who think this is a rushed premiere, especially in this post-pandemic era. If we look at other movies, such as The Batman, the release period in formats other than theatrical has been three to four months.

That makes DC League of Super-Pets break that mark by quite a wide margin. All of this raises questions about why Warner Bros. decided to bring this streaming release so soon. Perhaps, one of the decisive reasons may have been the typology of the film. An animated feature generally does not last long in theaters as their live-action counterparts do.

Perhaps Warner Bros. is using a new release model, and this is their pilot film to observe market behavior. It could be part of the strategies assumed in their rebranding with Discovery. If we remember, many projects are now in the air due to the new company’s plans. Those who run other entertainment companies are astonished and fans are surprised because of the speed of this release. Maybe this new model will bring positive consequences. Hopefully, it will help to dispel all the doubts that have girded over the fate of the DC Universe movies.

Fans are still worried, as this new directive canceled many films. Whether the film is in production or post-production, or how much money they costed, David Zaslav hasn’t hesitated to pull them from the schedule. Let’s hope these new decisions are for the better and can continue enjoying more DCEU films.