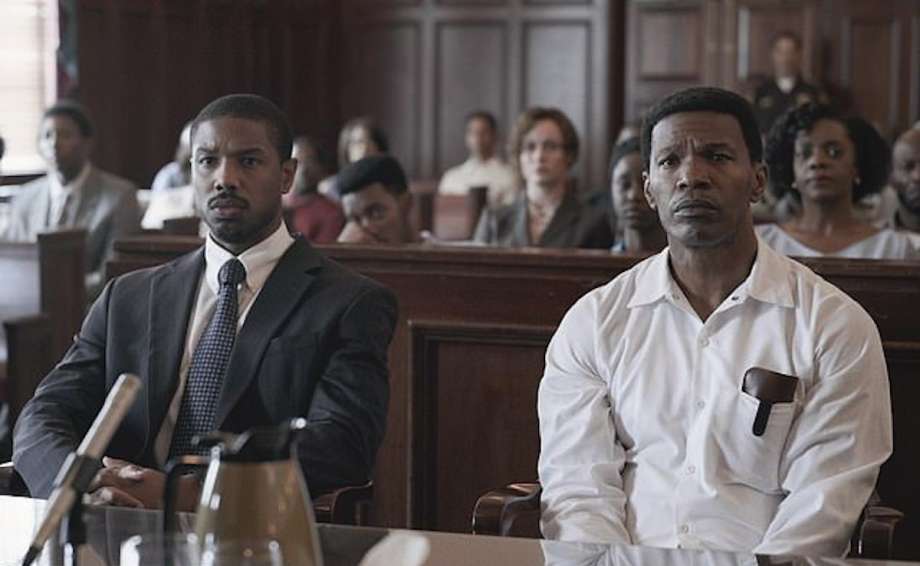 Protests against police brutality and corruption have been ongoing since late May. They follow the unacceptable murder of George Floyd. Despite being in the midst of a pandemic, many folks have been braving the risks, and the Black Lives Matter movement has made itself known in every corner of the world. Though, the movement is not just about going out and protesting. It’s also about educating and learning about systematic racism. In response to the ongoing events, Warner Bros. and Criterion have made many Black made movies free to stream.

Criterion/The Criterion Collection is a video distribution company that brings important films into our homes. Criterion’s CEO recently gave a statement explaining that the company supports the ongoing protests and is dedicated to supporting the movement. In addition to contributing economic resources, they are committing to highlighting films that showcase Black filmmakers and that follow the diverse and unique stories of Black lives.

16 films are now available to stream through Criterion. Films include Cheryl Dynye’s The Watermelon Woman, Shirley Clarke’s Portrait of Jason, and more. They have also taken down their paywall so that you don’t need to be a subscriber to Criterion’s streaming platform.

Warner Bros. has also committed to providing free content. Just Mercy is a 2019 legal drama that follows as Bryan Stevenson (Michael B. Jordan) tries to free a death row prisoner, Walter McMillan (Jamie Foxx, who recently starred in Disney’s Soul). Warner Bros. statement shared that they believe “in the power of story” and hope that the film can help people learn “more about the systemic racism that plagues our society.” It will be available for the entire month of June. 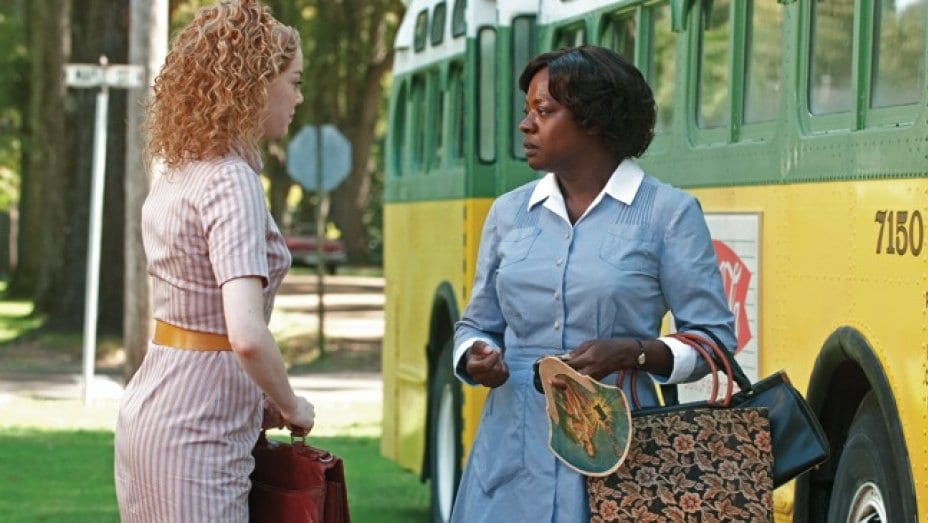 The Help, Image via DreamWorks Pictures.

The Power Of Education Through Film

Sure, some schools teach entire sections on periods of history that dealt with racism or other kinds of discrimination. However, many stories slip through the cracks of these learning outcomes. Others are avoided entirely. Films that tell important stories give us a closer look at the realities of discrimination. Not only do you get to find entertainment through the platform, but you leave feeling like you’ve learned something.

Criterion and Warner Bros. announcements of free Black made movies available for streaming have been made in the same week that The Help became Netflix’s most-streamed film. The Help, released in 2011, was made by Tate Taylor, a white director. Many people involved in the film, including Viola Davis, have critiqued it for sharing a story that didn’t come from the right voices. So, when news leaked of its rising popularity, many claimed that it’s a “white savior” film and that Black-made movies are more appropriate for learning about the realities of racism and the history of hate around the world.

Are you going to take advantage of Warner Bros. and Criterion’s free Black made movies being available to stream for free? What other Black made movies do you recommend for those who want to learn more about important issues in the media?