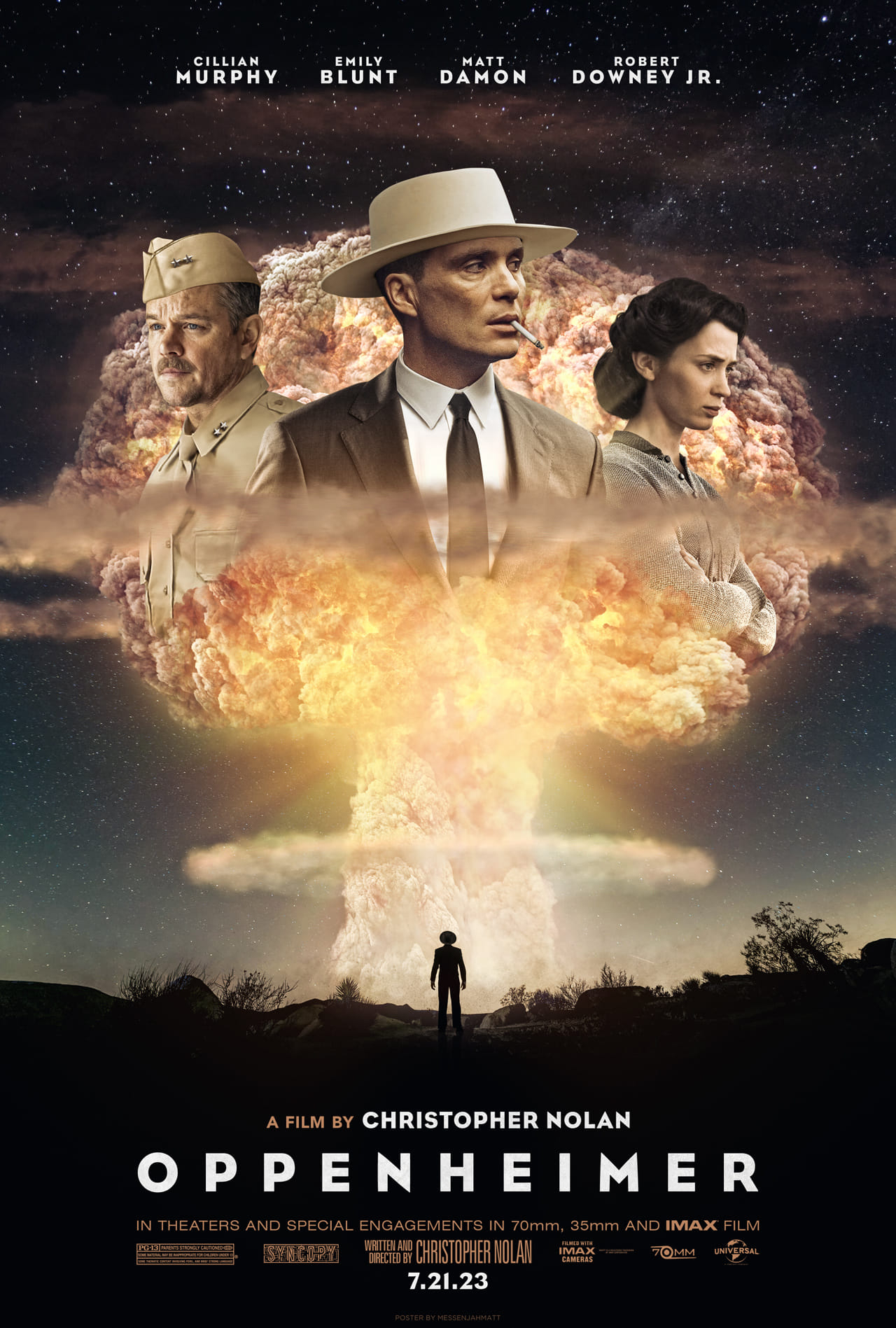 Christopher Nolan’s Oppenheimer shows new images about the film inspired by the creator of the atomic bomb. The photos feature the cast and set of the long-awaited movie. The story of the nuclear weapons physicist, Oppenheimer, depicts an intelligent and contradictory character who presents himself to the world not only as the father of the atomic bomb but is later accused of subversion. 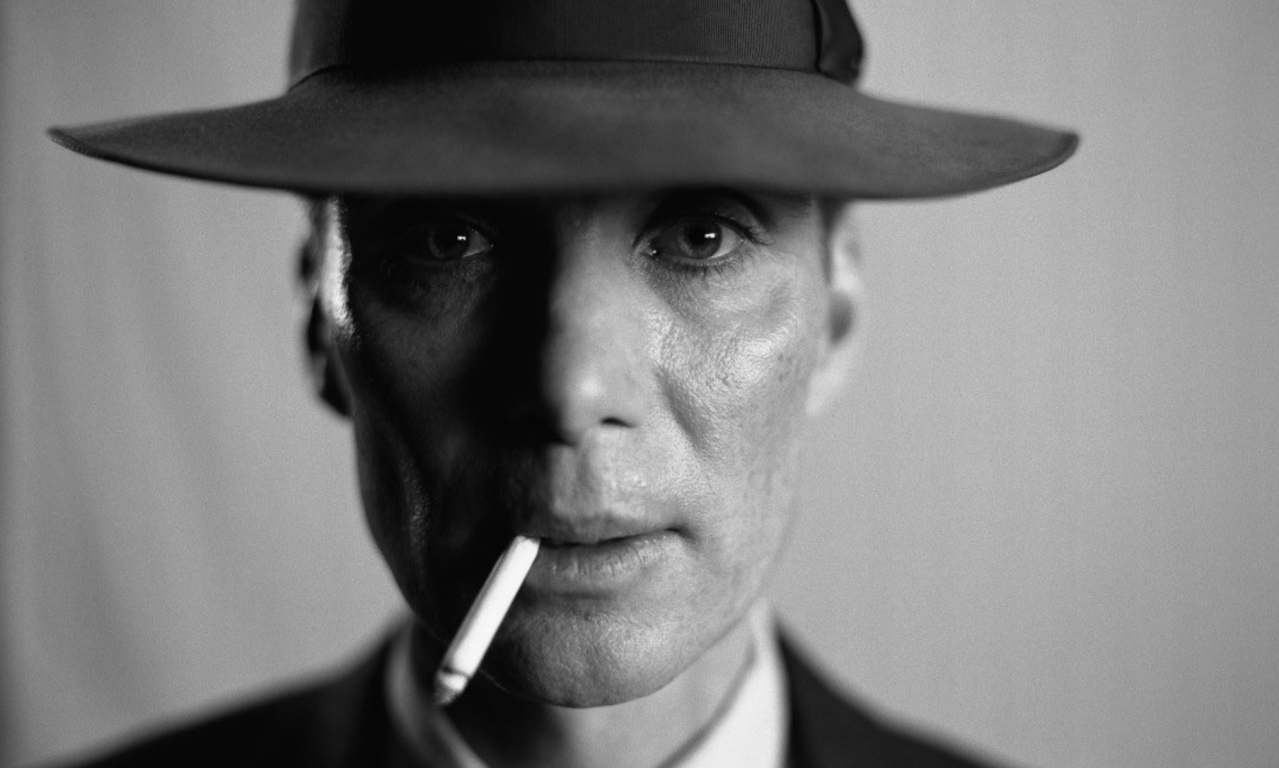 Oppenheimer opens this July 21, 2023, in theaters. The highly acclaimed filmmaker Christopher Nolan, who has previously worked on other celebrated titles such as Dunkirk, Tenet, The Dark Knight, and Interstellar, directed this film.

Universal Pictures, Syncopy, and Atlas Entertainment produce the film. Cillian Murphy plays J. Robert Oppenheimer, starring in a prominent cast. Murphy has been in other films such as A Quiet Place 2, Dunkirk, and the show Peaky Blinders.

Total Film Magazine exclusively presents us with the new official images of the film Oppenheimer. This film follows the creator of the atomic bomb, based on the biographical novel American Prometheus: The Triumph and Tragedy of J. Robert Oppenheimer by Kai Bird and Martin J. Sherwin.

Christopher Nolan's #Oppenheimer is one of the most anticipated movies of next year – and headlines our new issue! Be sure to pick it up on newsstands this Thursday (we are unfortunately sold out online!) pic.twitter.com/4mrXMM7Gxr

In the last hours, we’ve seen the new images for Oppenheimer, showing part of the cast, such as Cillian Murphy, who plays Oppenheimer, and Emily Blunt, who will play his wife. Although Nolan filmed this movie in black and white, the images are in color. Of course, Robert Downey Jr. also appears playing Lewis Straus, who represents the head of the Atomic Energy Commission. Straus’s primary mission was to confront Oppenheimer in the post-war years. That is one of the images that have attracted the most attention.

A few more pictures from #Oppenheimer – be sure to keep an eye on our Twitter feed as we unveil new stories throughout the day pic.twitter.com/v53FuvIPqf

In another photo, we can see Nolan behind the cameras, working alongside Hoyte van Hoytema, his former cinematographer. The images show action and tension simultaneously, which is logical since the audience will see the nuclear weapon that devastated a nation. This image of Nolan shows him in full motion, where you see an IMAX camera, one of the formats frequently used by the filmmaker. He used the same IMAX, but he and his cinematographer had to overcome some technical challenges in this format.

Although the film is in black and white, we know this will be one of the year’s events on a cinematographic level. Nolan and Murphy have already worked together; this is their fifth collaboration, so we hope for the best.

The big screen release date is scheduled for July 21, 2023. The story centers on theoretical physicist J. Robert Oppenheimer who worked on the Manhattan Project, specifically at the Los Alamos Laboratory, and became the father of the atomic bomb used in World War II. 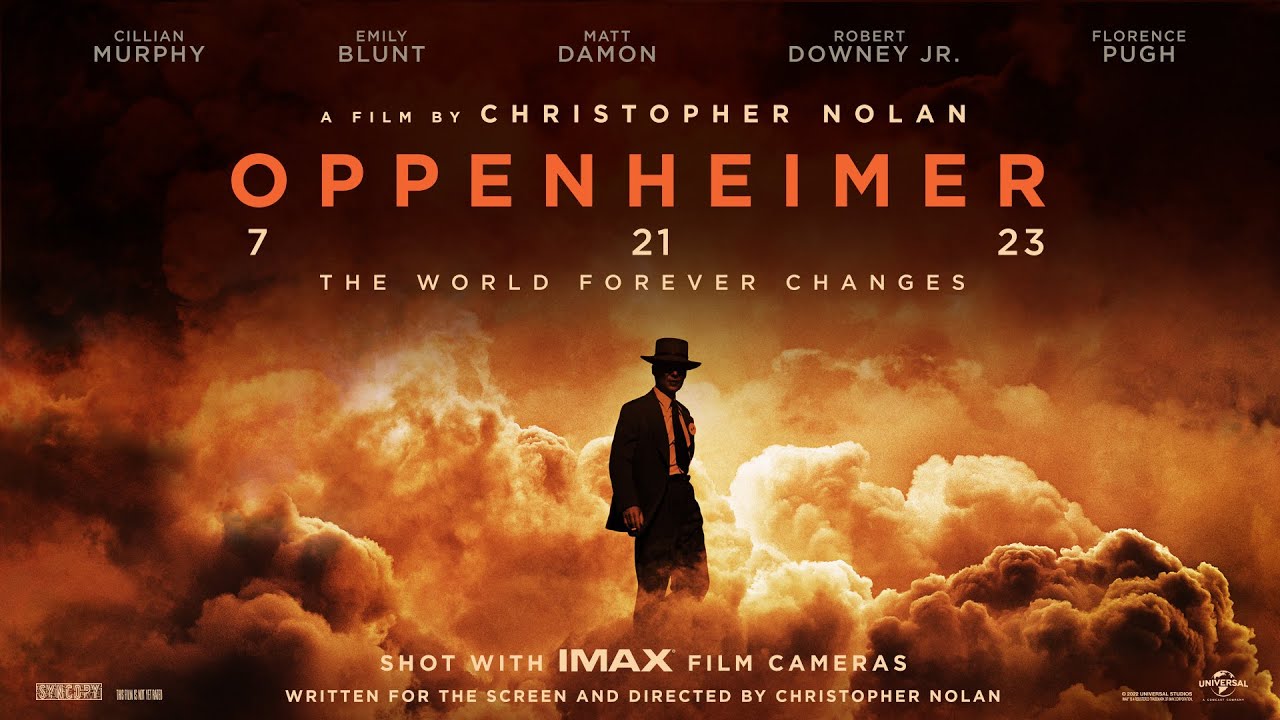 In recent statements, Christopher Nolan indicated that “the explosion of this destructive nuclear weapon was recreated for the film with minimal CGI intervention.” This is one of the most curious facts since the director wanted real explosions, not computer ones.

In Nolan’s words, all this represented a real challenge, since “I created to recreate the Trinity test – the first detonation of a nuclear weapon in New Mexico – without the use of computer graphics.” To achieve these effects, Andrew Jackson, who served as visual effects supervisor, joined the staff to incorporate what they needed to make the film much more practical. To this end, they sought from the beginning to represent quantum physics and dynamics.

Nolan considers this project to have been one of the most challenging in terms of the scale and the actual depiction of Oppenheimer and his team’s story.