The Voice Cast For Catwoman: Hunted Is PurrFect

Home » Movies » The Voice Cast for Catwoman: Hunted Is Here and Better Than Expected

The Voice Cast for Catwoman: Hunted Is Here and Better Than Expected 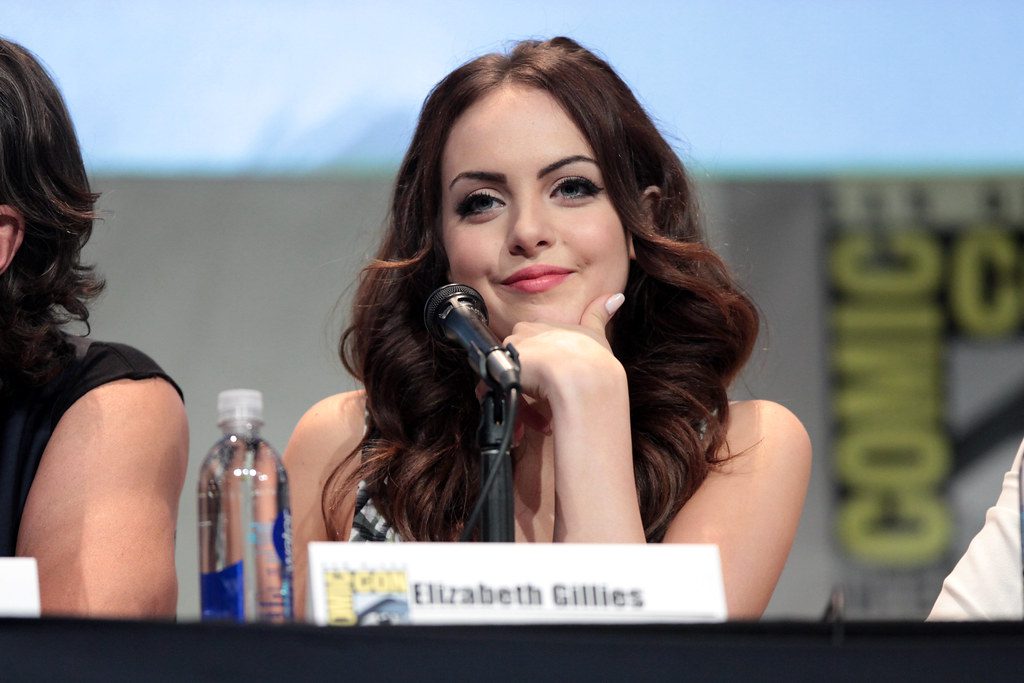 The future of DC in film and television has hit periods of very high peaks and very low valleys. Despite the whirlwind ride of being a fan, they seem to be on a very high streak lately with recent releases like the widely acclaimed The Suicide Squad and Harley Quinn. Another thriving project includes the upcoming Catwoman: Hunted, which will see the beloved antihero in a new light. We have just learned the voice cast for Catwoman: Hunted, and it’s a promising lineup for the film.

The Voice Cast For Catwoman: Hunted Is PurrFect

Warner Bros. Animation, DC, and Warner Bros. Home Entertainment have been producing the upcoming animated series. The story will see our titular character on a less-than-heroic heist. As heists tend to go, she finds herself stuck in the middle of a group of villains, like Batwoman, as well as the investigative agency Interpol.

Catwoman will be voiced by Elizabeth Gillies (Victorious, Dynasty.) Stephanie Beatriz will be voicing the role of Batwoman. If her appearances on Brooklyn Nine-Nine prove anything, it’s that her ability to mold her voice to fit a character is an incredible thing to watch. So, we’re eager to see what she does with the role! Jonathan Banks (Breaking Bad, Better Call Saul) will also be joining as Black Mask. 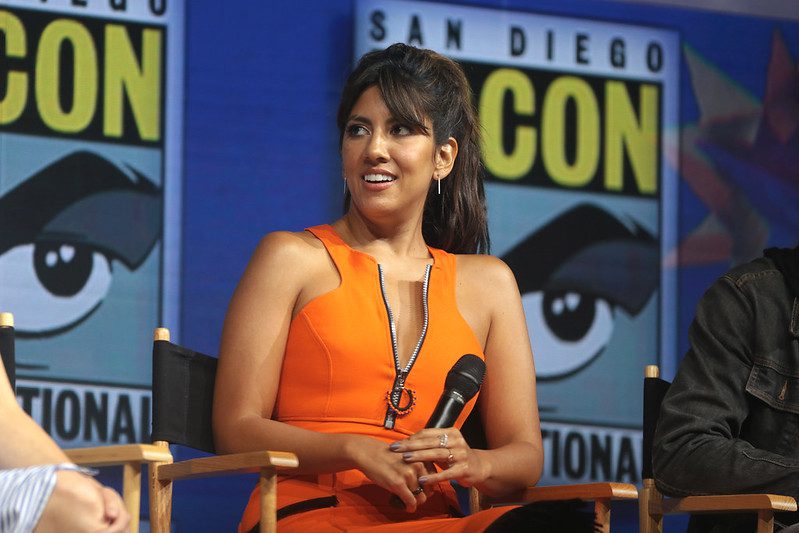 Stephanie Beatriz, our next Batwoman. Image via Gage Skidmore on Flickr.

Most exciting film and television news seem to come with the caveat that it’s far away from the announcement. Fortunately, we won’t have to wait too long to hear this voice cast in Catwoman: Hunted. While a release date hasn’t been announced, it is expected to come out during the first half of 2022! That’s not too far, is it?

Readers, let us know your thoughts on the promising voice cast of Catwoman: Hunted. Who are you most excited to hear? Drop your thoughts and expectations in the comments!