Bruce Lee Legend Movie To Be Directed By Ang Lee Ang Lee will direct the movie about the life of the martial arts legend Bruce Lee. Because of the artist’s dramatic life, both for his contribution to martial sports and cinema. Although he died more than 29 years ago, his work is still recognized.

Bruce Lee is one of the most recognized martial artists worldwide, even after his death. He learned multiple disciplines and coupled them into a style of his own, which in his own words, he described as fluid. It lacked postures, unlike traditional Chinese Kung Fu.

His life as a film actor was also quite strong, and Ang Lee will portray all of these aspects. This was stated by the filmmaker, who said he will direct a film based on Bruce’s life. The actor who will portray the martial artist in this production has also been chosen and will be Masson Lee, the director’s son. 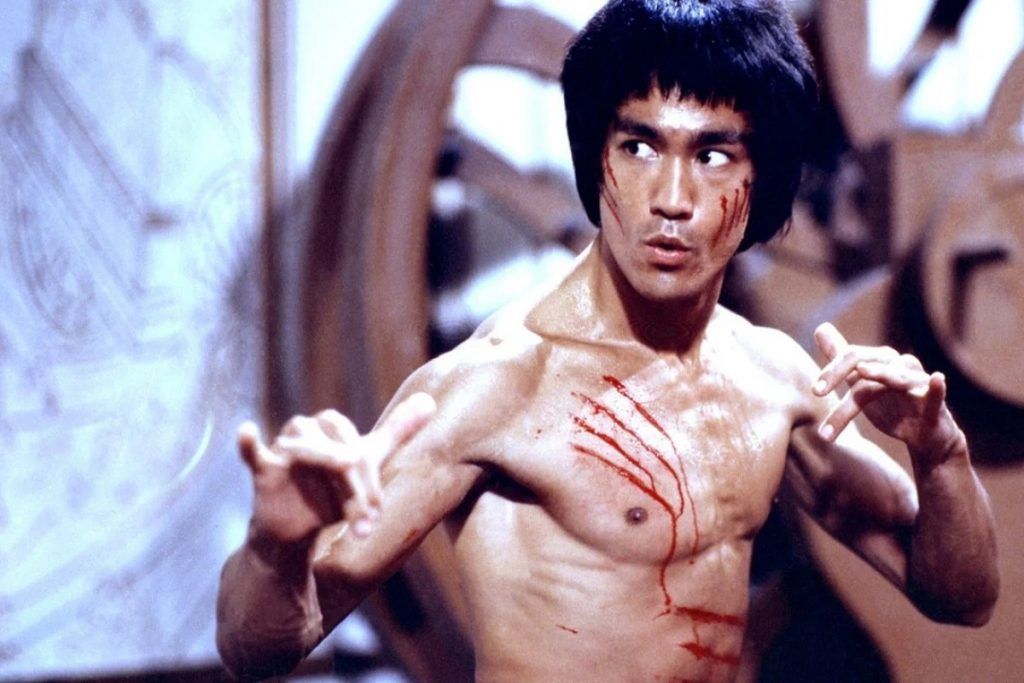 In a recent interview, director Ang Lee, famous for guiding the productions of Hulk and Brokeback Mountain, was chosen to lead a film based on martial arts legend Bruce Lee. The filmmaker confirmed this in an interview with Deadline.

The film will be produced by Sony’s 3000 Pictures and will star Masson Lee, the director’s son. He has already participated in other productions, such as What Happened Yesterday 2? Masson played the role of Teddy, Alan’s brother-in-law, who gets lost in Bangkok. Bruce Lee’s son was also in the 2016 film Billy Lynn’s Long Halftime Walk.

Dan Futterman is developing the film’s script, and no other actors have been cast. As for the film’s plot, it will be a biopic. The movie will cover his life’s beginning until he becomes a legend. It will start with his early years in China until he moved to the United States and his life in martial arts and film.

With the hiring of Ang Lee, Sony is looking for a highly accomplished Asian actor. It is worth noting that Lee had a breakout success in the production Crouching Tiger, Hidden Dragon, which was released in 2000. This film grossed $203 million with a $17 million budget.

Lee also had other successful films, such as Life of Pi and Brokeback Mountain. He won the best director award for both films at the Academy Awards. We can infer that this production’s result will be high quality with this repertoire.

Details of the Martial Artist movie 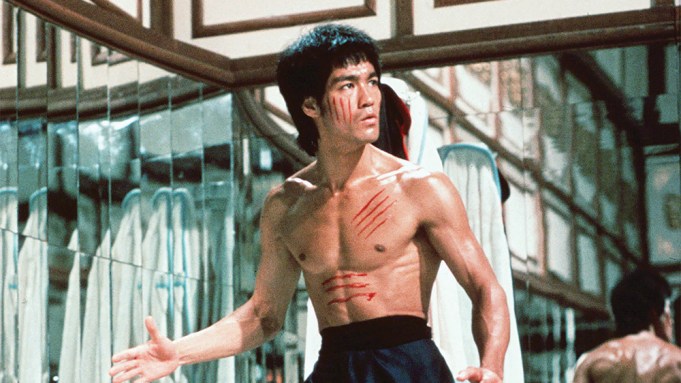 In the film, we will see how Bruce Lee was formed from the beginning to become a legend. How was his life in China, and even how was his training with Master Ip, and how he developed his skills. Also, his childhood life and how he grew as a star in America.

It is likely to see how he struggles to get ahead not only in the martial world but also in the film market and on a social level. It is worth noting that at that time, racism was at its peak, not only with African American populations and also with Chinese people in this country. 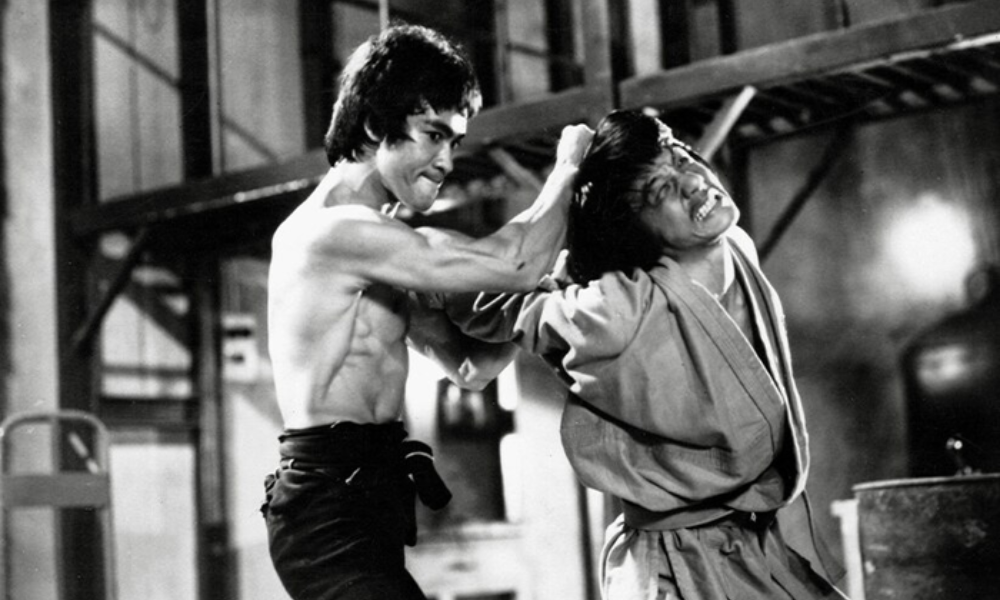 We are likely to see what the pressure was for legend Bruce Lee to play the various movies, such as Asian Rage or Operation Dragon. Surely we will also see interactions with other martial actors, as with Chuck Norris. Also, because of the crises, he had at the family level.

One question in the air is whether Masson Lee can play Bruce perfectly. The actor has few films, and in all of them, he was a secondary character with limited participation. This time he will have to portray a very intense character who went through different situations and showed different emotions.

It is likely that with the help of his father, director Ang Lee, he will have a guide at his disposal. However, there could be more actors with more experience who can portray this martial artist. Another aspect that should be marked on Masson Lee’s appearance. When detailing Bruce Lee’s corpulence, his body looked highly trained, qualities that are not denoted in Masson.

History of San Diego Comic-Con: The Annual Temple For Comic Book Fans
Marvel Studios Has Every Detail Laid Out For Talokan in Black Panther 2