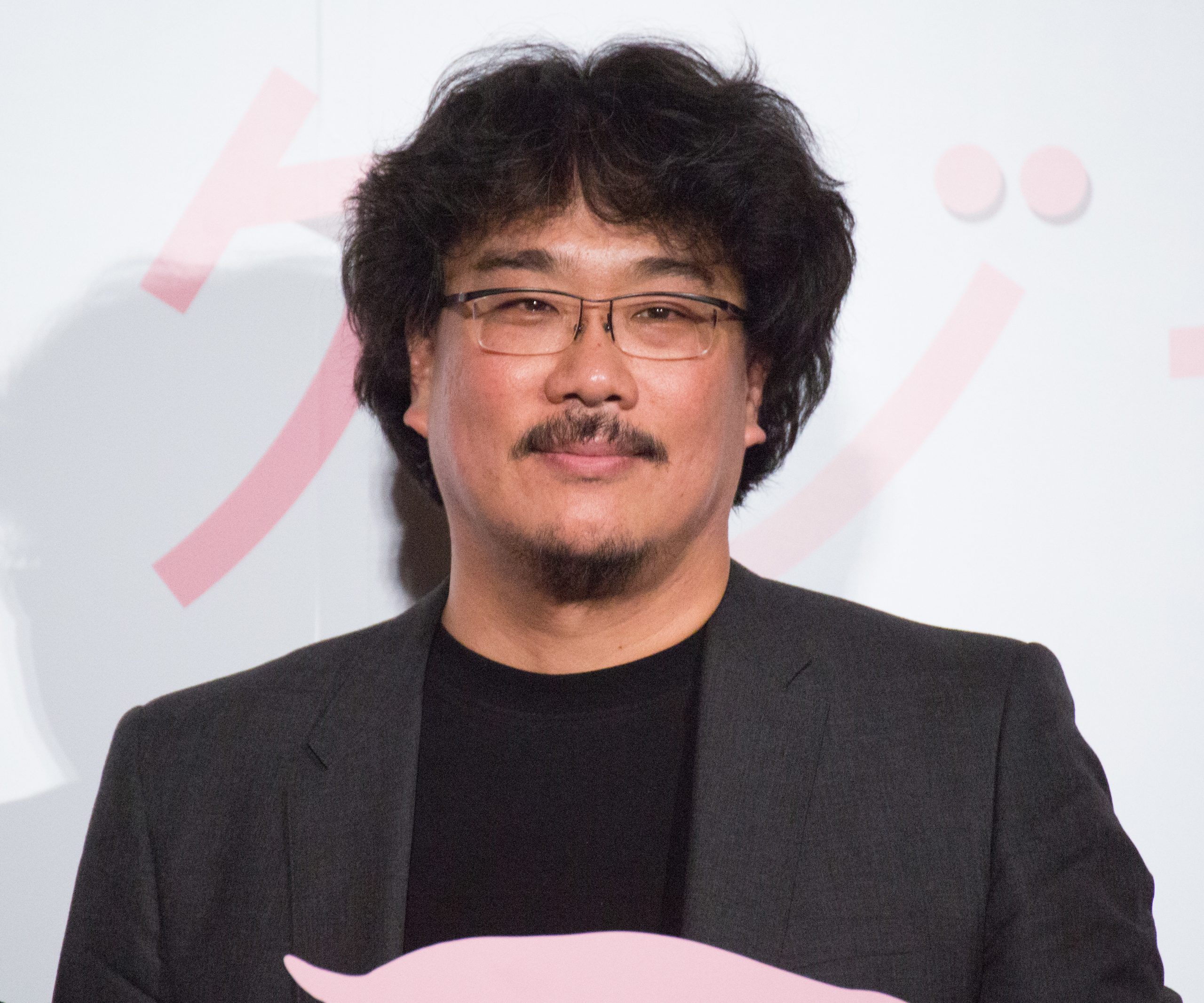 Following the Oscar-winning Parasite, Bong Joon-Ho is directing an adaptation of the sci-fi thriller novel Mickey7. Production begins this summer.

According to Deadline, pre-production on the untitled film is already beginning at Warner Bros Studios Leavesden, with Robert Pattinson and Toni Collette starring. The film also stars Mark Ruffalo and Naomi Ackie. This is Pattinson’s first role since the recent theatrical release of The Batman, in which he debuted as DC’s newest incarnation of the Dark Knight. He’s slated to reprise his role as the superhero in the next sequel, which was recently unveiled at CinemaCon.

Robert Pattinson expressed his excitement for the opportunity to work with the ‘Parasite’ creator, saying, “I have big anticipation of working with Director Bong Joon-Ho. It’s a big deal,” he continued. I’m overjoyed to be working with him.” 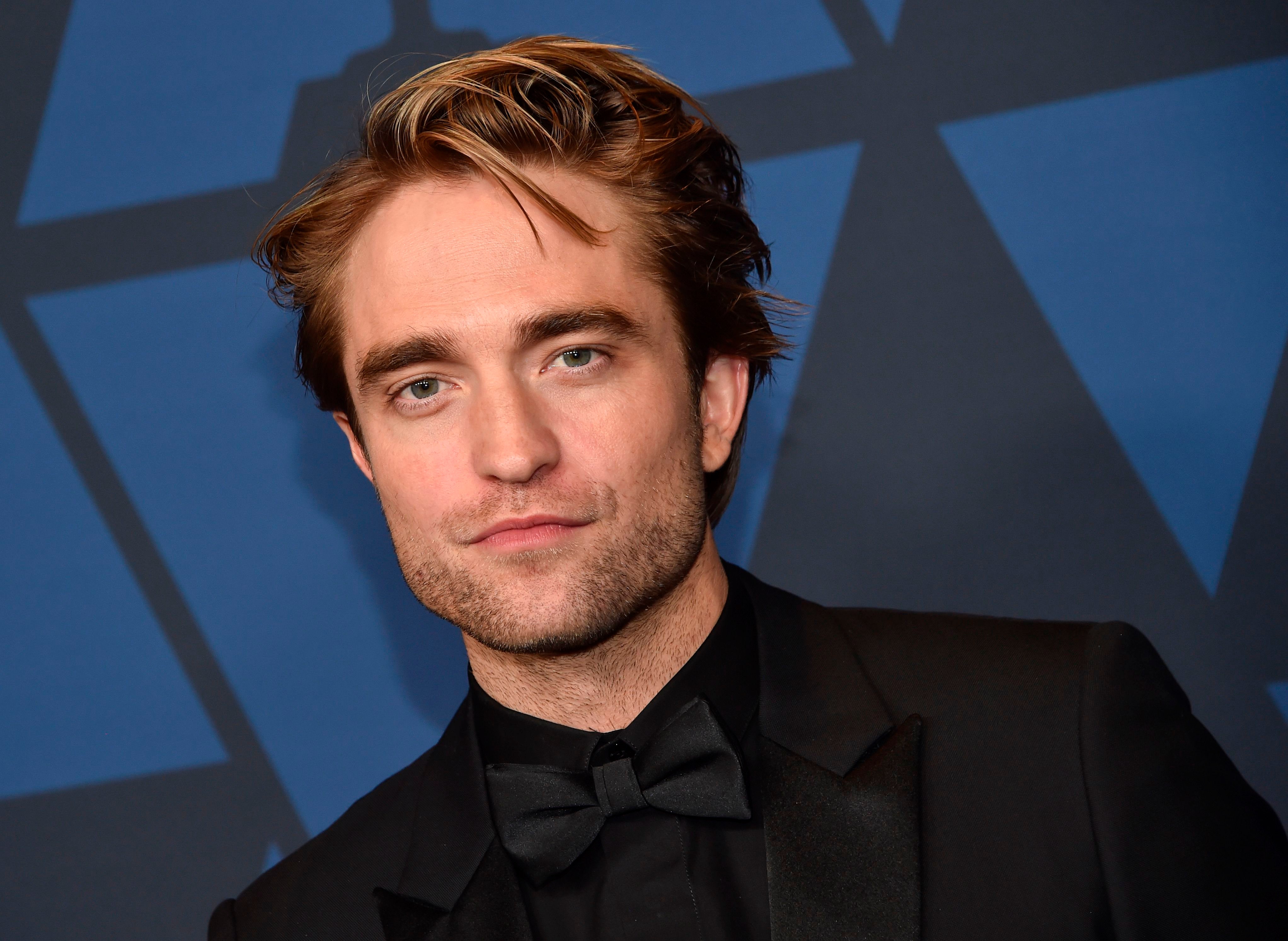 What is Mickey7 About?

Mickey7 is a “science fiction thriller” written by Edward Ashton that was released in February. The plot synopsis for the book is available on Amazon and goes as follows:

“Dying isn’t any fun… but at least it’s a living.

Mickey7 is an Expendable: a disposable employee on a human expedition sent to colonize the ice world Niflheim. Whenever there’s a mission that’s too dangerous―even suicidal―the crew turns to Mickey. After one iteration dies, they regenerate a new body with most of his memories intact. After six deaths, Mickey7 understands the terms of his deal…and why it was the only colonial position unfilled when he took it.”

This seems like something right up Bong Joon-Ho’s alley.

“On a fairly routine scouting mission, Mickey7 goes missing and presumed dead. By the time he returns to the colony base, surprisingly helped back by native life, Mickey7’s fate has been sealed. There’s a new clone, Mickey8, reporting for Expendable duties. People loathe the idea of duplicate Expendables, and if caught, they will likely be thrown into the recycler for protein.

“Mickey7 must keep his double a secret from the rest of the colony. Meanwhile, life on Niflheim is getting worse. The atmosphere is unsuitable for humans, food is in short supply, and terraforming is going poorly. The native species are growing curious about their new neighbors, and that curiosity has Commander Marshall very afraid. Ultimately, the survival of both life forms will come down to Mickey7.

“That is, if he can just keep from dying for good.” 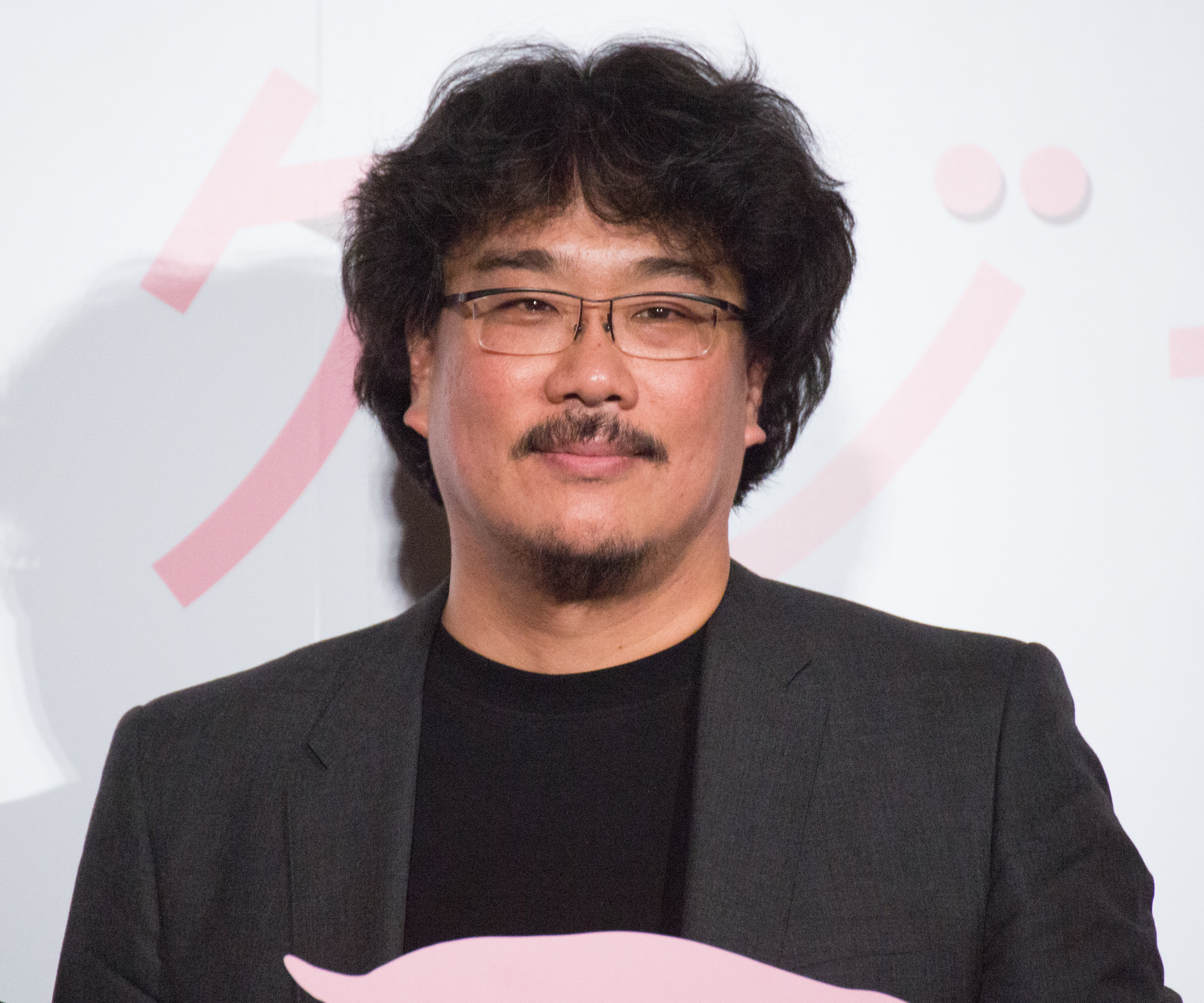 According to Deadline, the novel will influence the picture, although there may be deviations.

The untitled movie follows Edward Ashton’s novel Mickey7. Bong is writing, directing, and producing for his production firm Offscreen, alongside Dooho Choi of Kate Street Picture Company and Dede Gardner and Jeremy Kleiner of Plan B, as part of the latter’s overall arrangement with Warner Bros. Following their cooperation on the director’s 2017 film Okja, Bong and Choi are reuniting with Brad Pitt’s Plan B for this project.

This is Bong’s first project since Cannes Palme d’Or winner Parasite stormed the Oscars and destroyed box office records around the world. The director is also developing a Parasite series for HBO.