Black Panther: Wakanda Forever Who Are The Marvel Midnight Angels?

Black Panther: Wakanda Forever — Who Are The Marvel Midnight Angels? 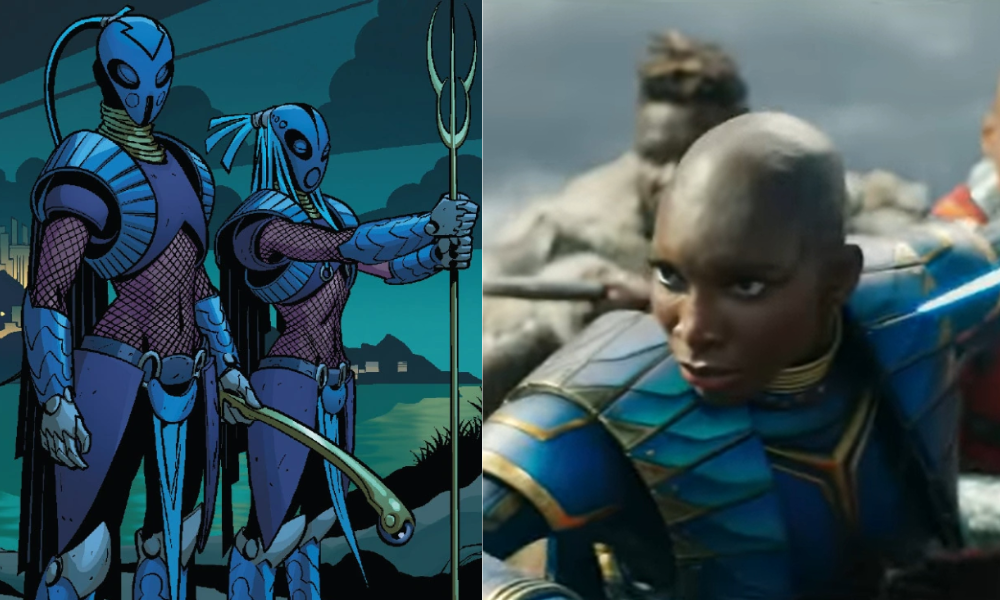 The new trailer for Black Panther: Wakanda Forever has confirmed the big screen debut of the elite force of Wakanda, the Marvel Midnight Angels.

After five years, Black Panther’s sequel is finally within our reach with Black Panther: Wakanda Forever. The film’s emotional trailer showed us a different side of Wakanda, where everyone is grieving the loss of T’Challa. It also introduced us to many new characters as we saw Tenoch Huerta’s Namor and Dominique Thorne’s Riri Williams, aka Ironheart, for the first time.

Amidst the grief, the people of Wakanda encountered new threats as the forces of King Namor invaded them. Naturally, we saw the Dora Milaje in action. But aside from them, an interesting character is fighting alongside Wakanda’s seasoned fighters. Wearing a striking blue-colored suit, we finally got to see the first look at Michaela Coel’s Aneka.

So, who is Aneka, and what role will she play in Black Panther: Wakanda Forever? More so, who are the Marvel Midnight Angels?

Marvel’s Aneka and the Midnight Angels

Aneka first appeared in Black Panther #8 in 2009. She trains the recruits to the Dora Milaje during the events of the Doomwar against Doctor Doom. Needless to say, she’s extremely loyal to T’Challa and vowed to protect Wakanda with all of her life.

Despite being forbidden, Aneka falls in love with Ayo, one of the best combatants in the Dora Milaje. Both women were tasked to protect Queen Shuri, but their loyalty started to wane when they found out the Namor would return to Wakanda for a meeting with the Wakandan leaders.

Later on, Aneka was imprisoned due to killing a chieftain in one of the villages. Ayo spoke on her behalf, stating that killing the chieftains was necessary due to his crimes against the women in his village. However, Ramona still found Aneka guilty and was sent to Fort Hahn to face the death penalty.

In her best effort to rescue Aneka, Ayo stole the prototype Midnight Angel Armor, an armor developed for the Doomwar. After escaping the prison, they vowed to each other that they’d no longer be part of Dora Milaje. 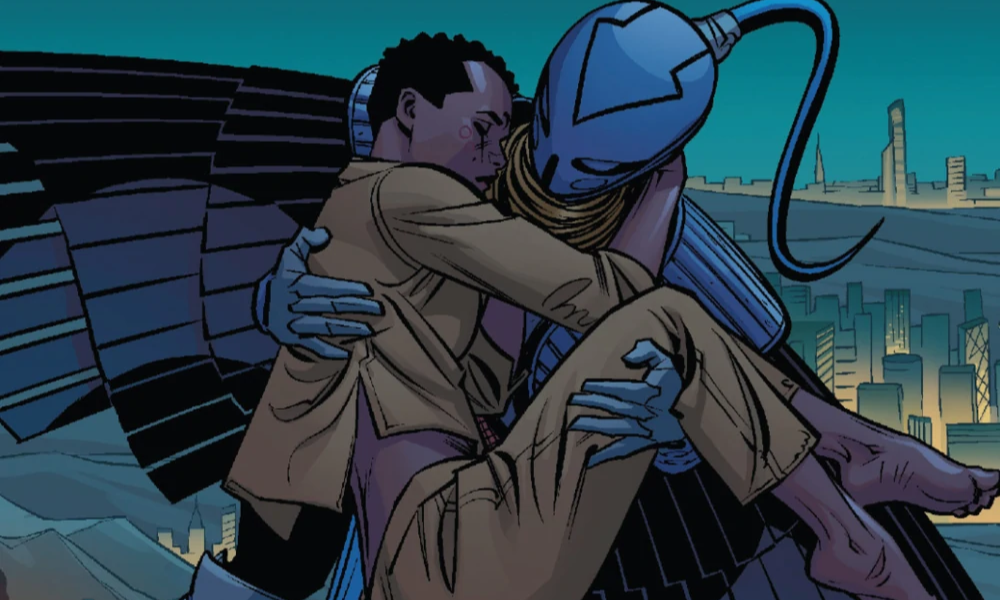 As of writing, we still don’t know what would be Aneka’s role in Black Panther: Wakanda Forever. The movie might follow the resource material and make Aneka do something that will lead to her and Ayo’s exit from Wakanda. Perhaps, it could be something entirely different. It’s also unclear whether the movie will show the romance between Aneka and Ayo (Florence Kasumba).

Nevertheless, we’re excited to see what Michaela Coel’s Aneka and the rise of Marvel Midnight Angels have in store for us.

You can read Black Panther‘s official synopsis below:

“In Marvel Studios’ “Black Panther: Wakanda Forever,” Queen Ramonda (Angela Bassett), Shuri (Letitia Wright), M’Baku (Winston Duke), Okoye (Danai Gurira) and the Dora Milaje (including Florence Kasumba), fight to protect their nation from intervening world powers in the wake of King T’Challa’s death. As the Wakandans strive to embrace their next chapter, the heroes must band together with the help of War Dog Nakia (Lupita Nyong’o) and Everett Ross (Martin Freeman) and forge a new path for the kingdom of Wakanda. Introducing Tenoch Huerta as Namor, king of a hidden undersea nation, the film also stars Dominique Thorne, Michaela Coel, Mabel Cadena and Alex Livanalli.”

Black Panther: Wakanda Forever will hit the cinemas on November 11.