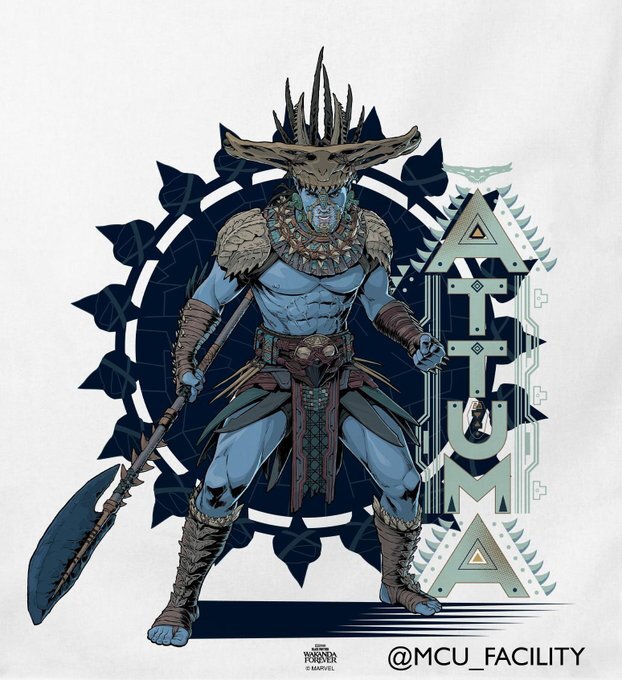 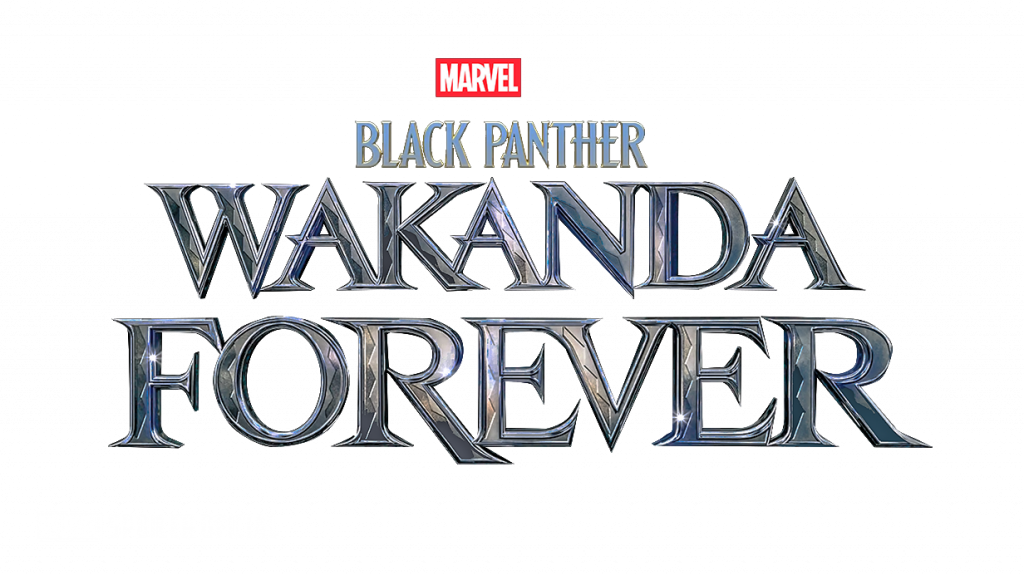 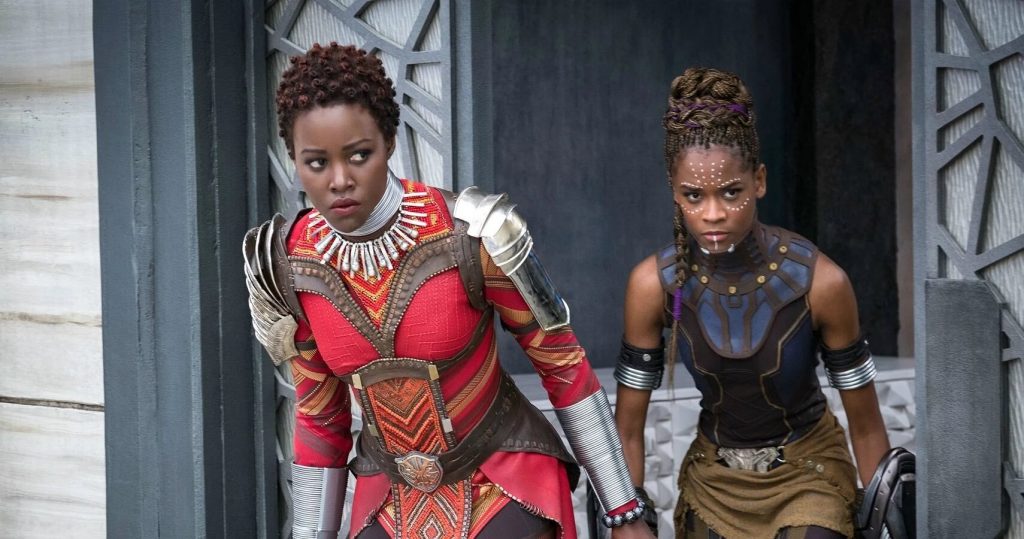 Additionally, some insiders have suggested that Marvel is looking to include characters outside of Africa. Namely, Disney is apparently looking at including some Mesoamerican characters. It seems they’re looking at characters from Central America. There are also suggestions that the fictional city of Atlantis will appear as an underwater place in Mexico. Atlantis has appeared in lots of fictional works over the years. It’s even appeared in the Marvel Cinematic Universe before!

Some of these rumors appear to be true. In recent promotional art, there are many pointers to Mesoamerican culture. If you look closely at some of the armor and collars, they have Mesoamerican designs. Similarly, some of the Black Panther: Wakanda Forever art include Tepēyōllōtl. Tepēyōllōtl is a figure from Aztec mythology. He was the god of earthquakes, jaguars, caves, and echoes. Tepēyōllōtl was a very important person to the Aztecs. So, including this god points to some of the film’s themes.

“We poured everything we had into it. We hope you experience that, and it resonates the way it does for us. It tells a very heart-wrenching story. That is all I can say. I’m very grateful for the way our director/writer handled that.” 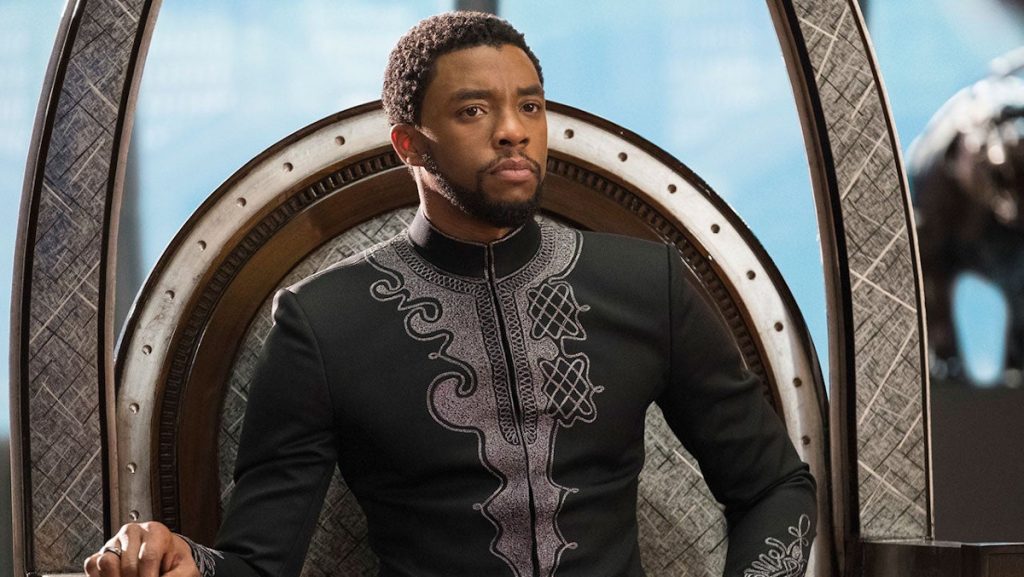 What we know for a fact is that Marvel is releasing Black Panther: Wakanda Forever on November 11th. Also, actor Tenoch Huerta said he learned the Mayan language for the film. There’s no way he’d do this without there being some Mesoamerican features! Disney and Marvel have been working on the film since the first film in 2018. The filmmakers have also said they won’t put Boseman into the film. This is to respect his loved ones.

Additionally, some other characters are up in the air. We know that Michaela Coel is in the film. However, her role is currently unclear. Similarly, Daniel Kaluuya doesn’t know if he will return as W’Kabi.

The last Black Panther film was a huge success for Disney and Marvel. So, Marvel is expecting this next one to be just as big, if not bigger. You can catch the latest entry on November 11th.

What are your thoughts? Are you excited about this newest entry? Who do you think the Huerta will be? Let us know in the comments!