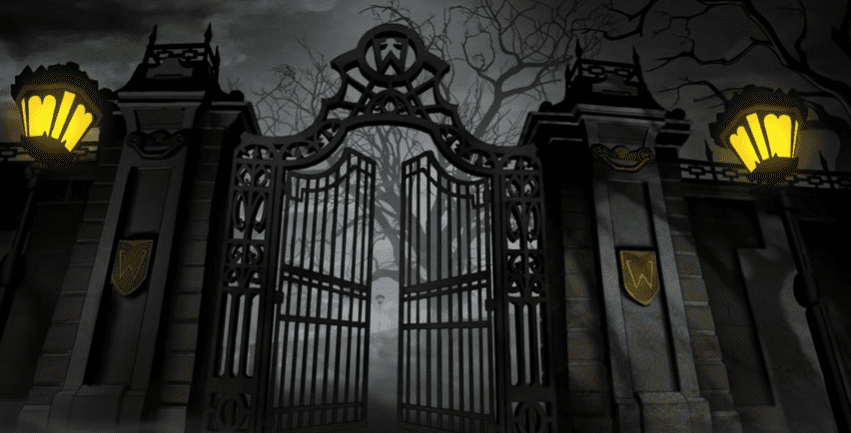 It may not even be the summertime yet, but that doesn’t mean that we can’t already start getting excited for some autumn holidays. A new clip for the upcoming Batman The Long Halloween Part 1 is here, and the spooky fall feelings are already upon us. Take a look at the clip below!

Batman The Long Halloween follows a story about a killer who has a preference for working on holidays. When this murderer strikes on Halloween night, Batman quickly jumps to the case as the villain works harder to stay out of sight while boosting his kill count.

This film will follow the thirteen-issue comic series written by Jeph Loeb, released from 1996 to 1997.

This new clip features Jensen Ackles’ Bruce Wayne getting ready for Halloween.  They have plenty of fun pumpkins surrounding the mansion, and the atmosphere is just chilling enough for our favorite holiday. Master Bruce’s trusty butler Alfred (voiced by Alastair Duncan) prepares him his coffee as the two mull over whether or not they’ll be getting any trick-or-treaters.

The clip also hints at some communication by Mrs. Kyle, a.k.a. our beloved Catwoman.

You can take a look at the previously released Batman The Long Halloween Part One trailer below!

Readers, I think we can all agree that we’re more than ready for some new Batman content. After the continued delays in the upcoming The Batman, this animated film will be enough to keep us satisfied.

As mentioned in the Batman The Long Halloween Part One clip, the film will release on digital and blu-ray on June 22nd, 2021. The second part will release later this summer, on July 27th. We may not be ready for Halloween, but we’re definitely prepared for this!