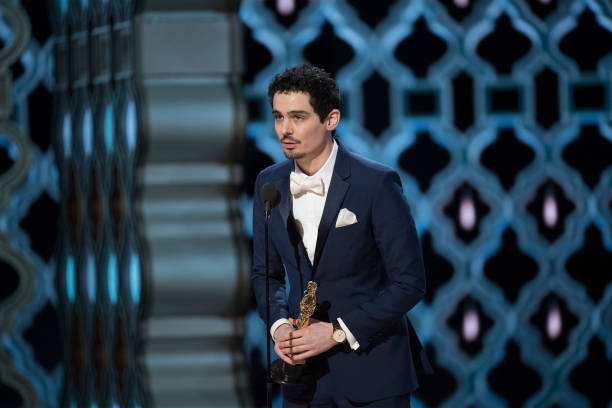 Fans were thrown into a frenzy earlier today when footage of writer-director Damian Chazelle’s highly anticipated movie “Babylon” arrived at CinemaCon. Coming off the success of “La La Land”, Chazelle has surely outdone himself this time with Babylon. The released footage reveals “Babylon ” to be a film that explores the transition out of silent films in the heydays of Hollywood. Having been in the works since 2019, the film features an incredibly star-studded cast including Brad Pitt, Margot Robbie, Olivia Wilde, Li Jun Li, Tobey Maguire, Jovan Adepo, and several other A-list stars.

In the film, we get to see Margot Robbie take on another challenging role as like she normally does. She plays Clara Bow, a roaring twenties movie star in the silent film era of the 1920s. This comes after the unveiling of her 2023 role, Barbie which left fans gushing about her range and skill. The Wolf of Wall Street actress has a track record of delivering excellently well no matter the character she portrays. Whether it is  Once upon a time in Hollywood, Suicide Squad, I,Tonya, Bombshell, or even the upcoming Babylon, the Aussie beauty does not cease to wow her fans with a consistently undeniable top performance. She has worked previously with Brad Pitt in “Once upon a time in Hollywood”. Robbie has successfully cemented her place as a fan favorite. Having her on the cast of Babylon is yet another chance for her to further dazzle fans. In the released footage, Brad Pitt who seems to be taking the role of John Gilbert, a famous actor, and producer from the 1920s is seen clad in just a tank top and underwear. He declares “we have to redefine the form of movies” as he fires a gun in his hotel room. Later on, he looking all suave, riding an expensive car, and really living the Hollywood lifestyle to the fullest.

Brad also declares later in the film, a little poetically “No actors, no dogs allowed. We changed that. So what happens there on the screen, means something”

We cannot help but expect the very best from Bradd Pitt in Babylon.

Some element of humor is guaranteed if the trailer is anything to go by. Viewers got to witness a hilarious closing scene where a flying spear misses Pitt’s head by some inches. Instead of being fazed, he only uses the opportunity to berate his prop guy that tries to point out that his tent is in the line of fire. 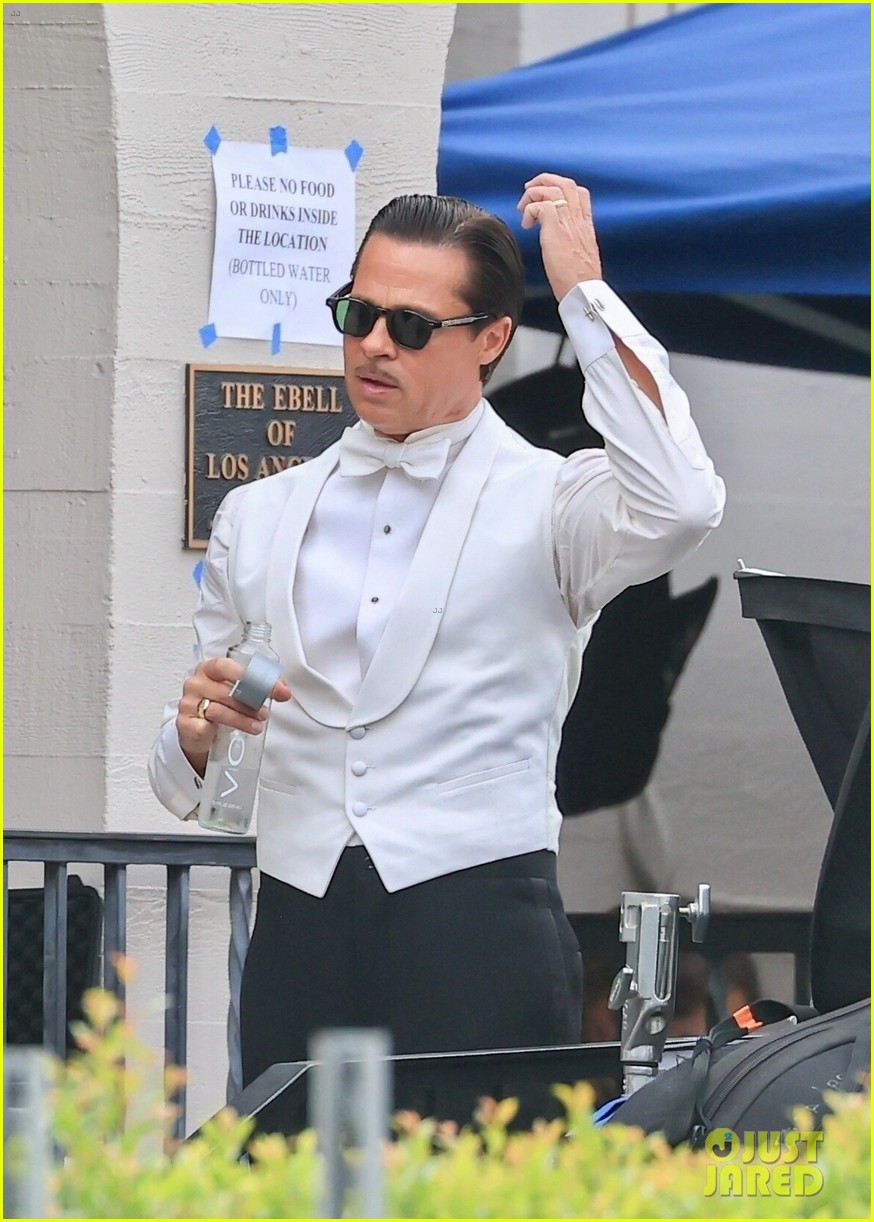 The film also stars Tobey Maguire who plays the comedy legend, Charlie Chaplin. He is also an executive producer of the film.

There is no one has clear knowledge of the plot details even with the release of the trailer. Despite this, it promises to be something eccentric with a fusion of comedy as well.

The upcoming movie set to be released on Christmas day, shows the transition from the silent film era to the “talkies”, an informal term for incorporating synchronized audible dialogue rather than readable text plates.