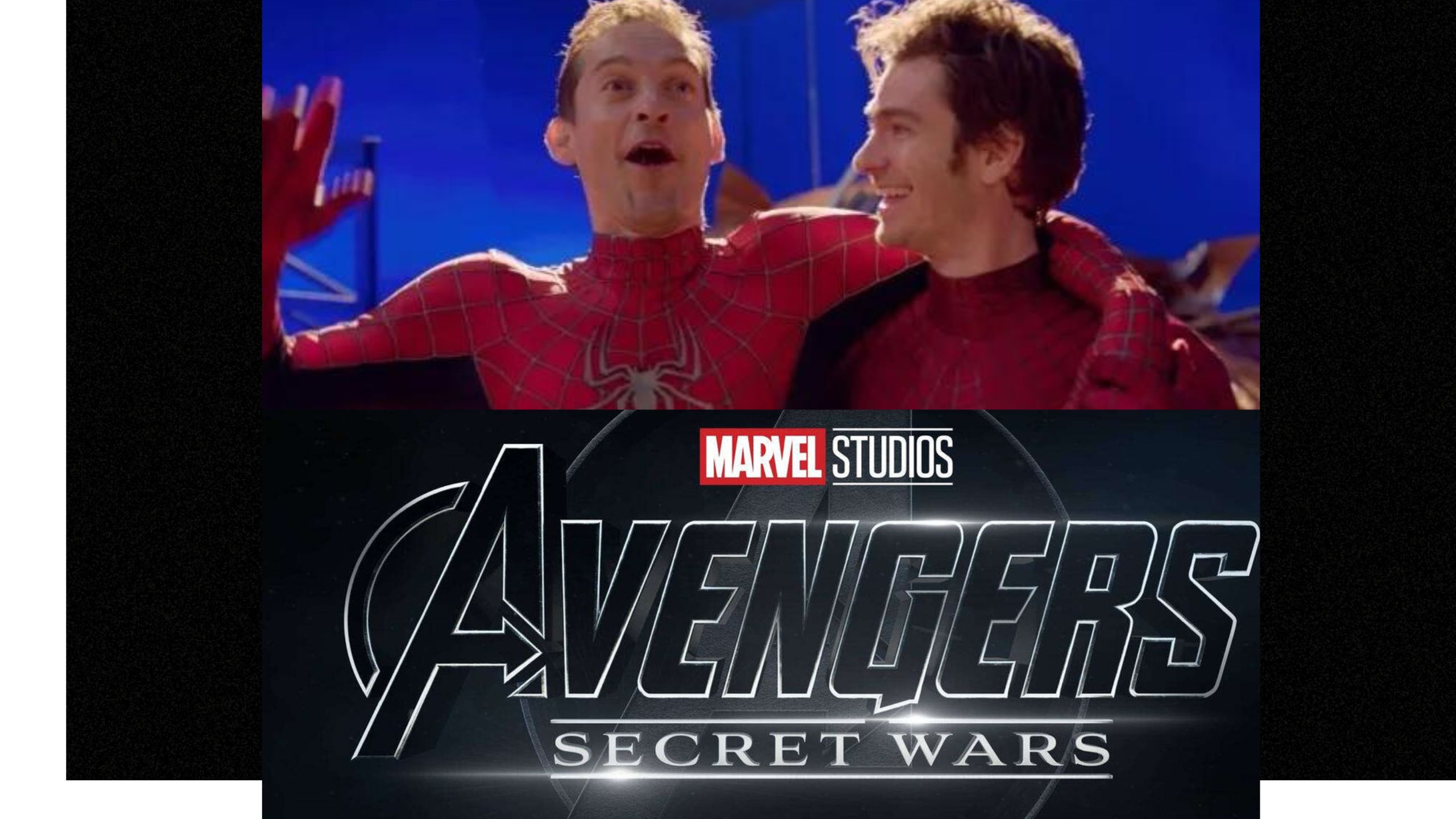 Marvel’s next big event for the MCU is the Avengers: Secret Wars movie. The movie will be released in 2026 and will close the multiverse saga. This is a perfect occasion to bring back actors from other franchises, such as Fox’s X-Men or the previous Spider-Man.

Thanks to a leak from a fairly reliable source, we will have Tobey Maguire and Andrew Garfield on screen again. If this information is confirmed, Marvel would be assured of success comparable to that of Avengers: Endgame. The MCU movie Avengers: Secret Wars will be the next big MCU event. Marvel has a straightforward time securing a billion-dollar box office. All the production company has to do is repeat the Spider-Man No Way Home formula. What they did in this Spider-Man movie by bringing back the old Spider-Man is easily replicable.

According to The Giant Freakin Robot, this will not only be a cameo, but it will have a predominant role in the film. Tobey Maguire and Andrew Garfield’s involvement will be greater than in Tom Holland’s film. This is not surprising due to their return’s excellent reception at the box office.

To date, Marvel’s comic book adaptations in the MCU have not been faithful, and Secret Wars will be no exception. For this reason, we cannot speculate on what the plot of the 2026 film will be. However, aside from the appearance of Tobey Maguire and Andrew Garfield, there are other possible actors on the roster for Avengers: Secret Wars. 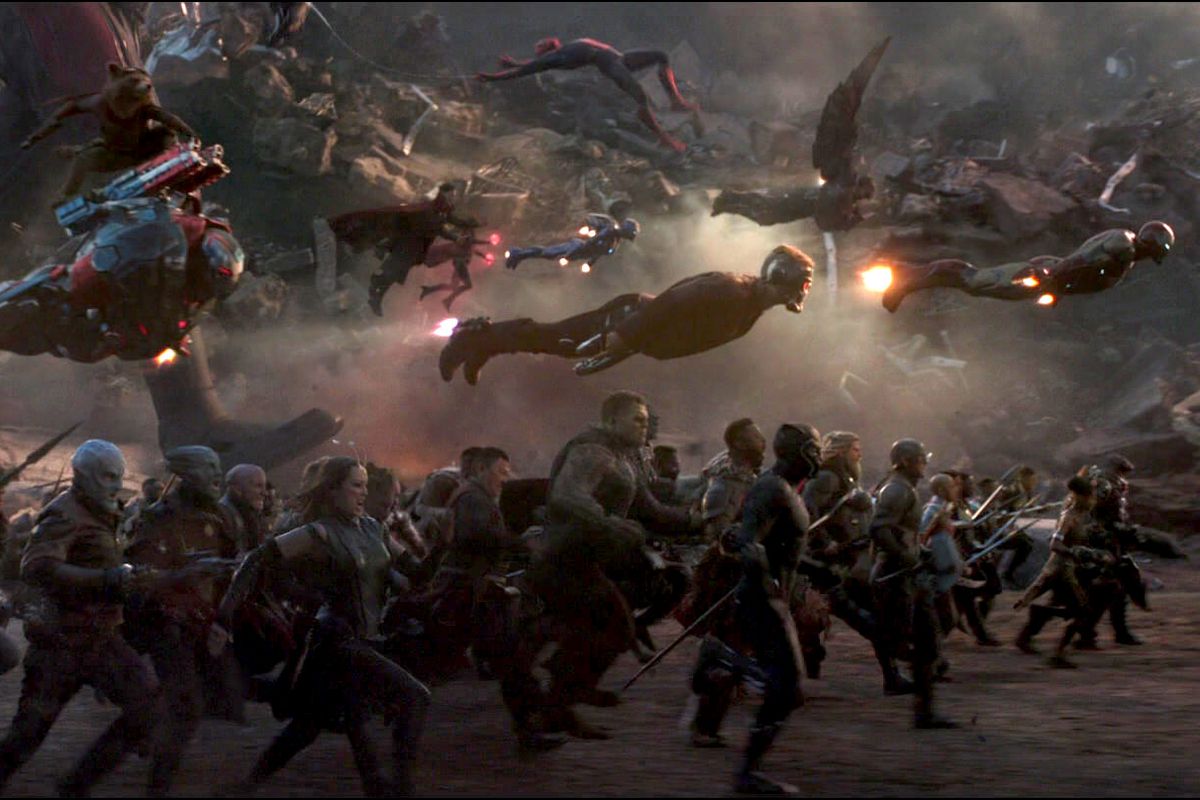 Avengers: Secret Wars is Marvel Studios’ most anticipated movie and will come on the heels of Avengers: Kang Dynasty. This will be the last film of Phase VI and the end of the Multiverse Saga.

The directors of Avengers: Infinity War and Avengers: Endgame, Anthony and Joe Russo, have been tipped to direct the Secret Wars movie. However, Marvel Studios head Kevin Feige confirmed that the pair will not return to direct. 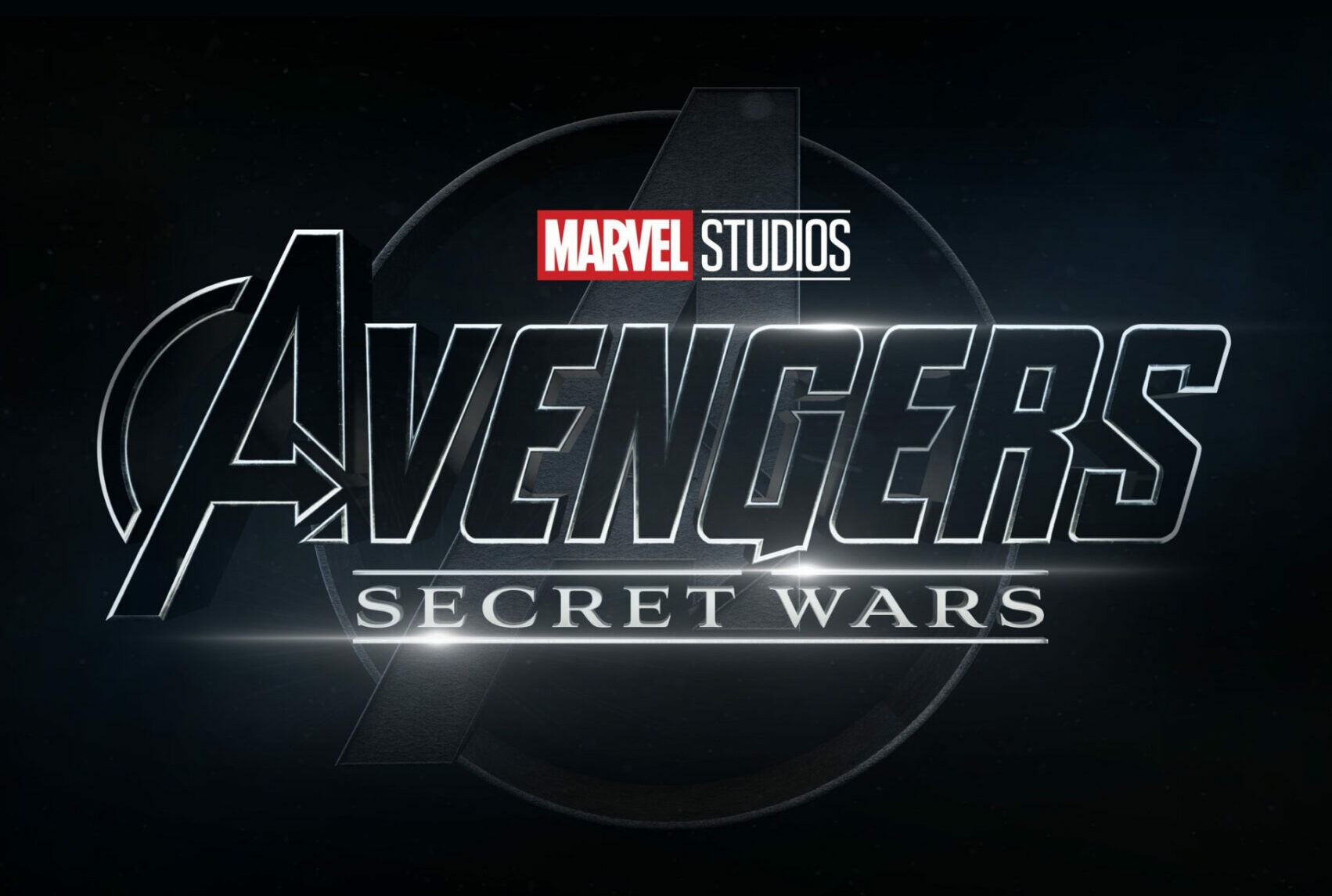 In the MCU, they have a pretty clear schedule when it comes to movie releases. Avengers: Secret Wars is expected to be released on May 1, 2026. Although little is still known about the movie, all the characters from Phase IV and V will surely appear. And apart from this, we will have some surprises, such as the appearance of Tobey Maguire and Andrew Garfield.

In addition to these two actors, the leaker MyTimeToShineHello, anticipated that Hugh Jackman would appear in Avengers: Secret Wars. This insider has already leaked information about future Marvel feature films in the past. The expert even assured that their characters would meet and, for the first time on the big screen, will fight together.