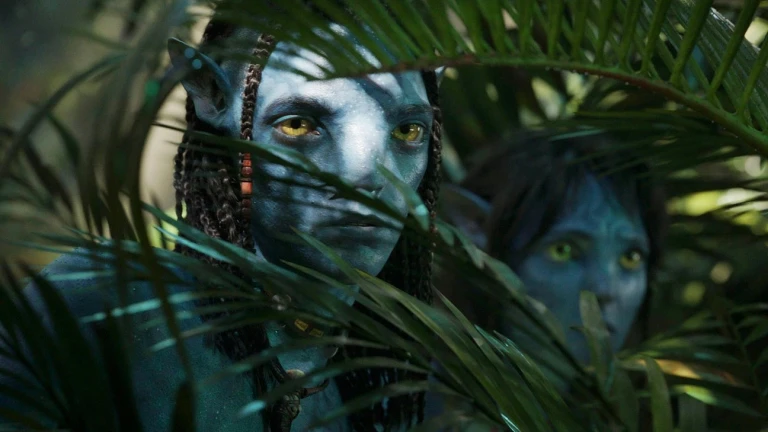 James Cameron has a Special Avatar Script that occurred between parts 1 and 2. Yes, you read that right. James Cameron has been creating the world of Avatar for years, and he is undoubtedly the expert in this field. The rich world that Cameron built, gets further explored in Avatar: The Way of Water and its massive budget. After this, comes several anticipated sequels, which Cameron began writing in 1994. Although this trilogy of movies undoubtedly increases our knowledge of this universe, Cameron is so knowledgeable about it that he even wrote a script that would have connected the first and second movies but which we will never see. 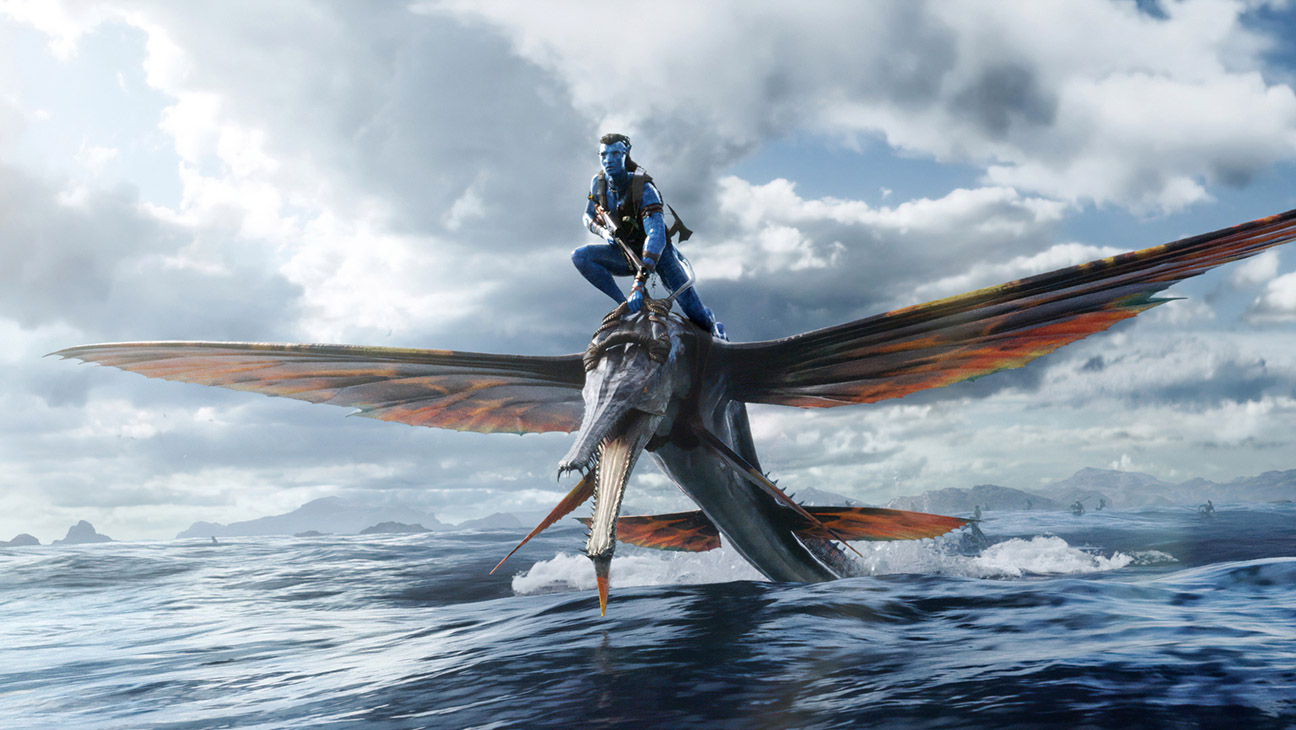 Sam Worthington and Zoe Saldana informed us about the Avatar script

Sam Worthington (Jake Sully) and Zoe Saldana (Neytiri) talked about the whole Avatar script that Cameron handed them to help fill in the blanks of the events between Avatar and The Way of Water in an interview with Collider’s Perri Nemiroff. Jim provided us a script of 1.5 that he wrote that illustrates the time between Avatar and Avatar: The Way of Water, and he produced a full script, in response to the question of if they had tiny backstory elements or experiences that impact their performances in the films.

Worthington continued by saying that Cameron had given it to him and instructed. “Look, read this. We’ll fill in the blanks of what Jake’s been doing.” I said, “When do we shoot this one? Because this is amazing.” Then he continued, saying, “No, no, that’s just something I wrote over the past year to give you his backstory.”

While The Way of Water does offer viewers a sense of what transpired between the two movies, particularly Jake and Neytiri raising their four children and their lives after fighting the humans, it appears that Cameron has enough material for an entire movie that we may never get to see. There are multiple films’ worth of storylines left that The Way of Water takes place more than ten years after Avatar. It’s unknown whether Cameron will ever find a reason to make this script available to the public.

What do you think about the secret Avatar script that James Cameron wrote? Is what happened between Avatar 1 and 2 something that interests you? Many fans wish to see as much of the Avatar universe as possible. This is one of those cases where it might serve Cameron and Disney better if they released it.

Who is Khonshu? The Egyptian God Who Conquered Marvel
James Cameron Lauds His Avatar 4 Script