Home » Movies » An Attack the Block Sequel Is Coming, and Don’t Worry – John Boyega Will Be Back

An Attack the Block Sequel Is Coming, and Don’t Worry – John Boyega Will Be Back 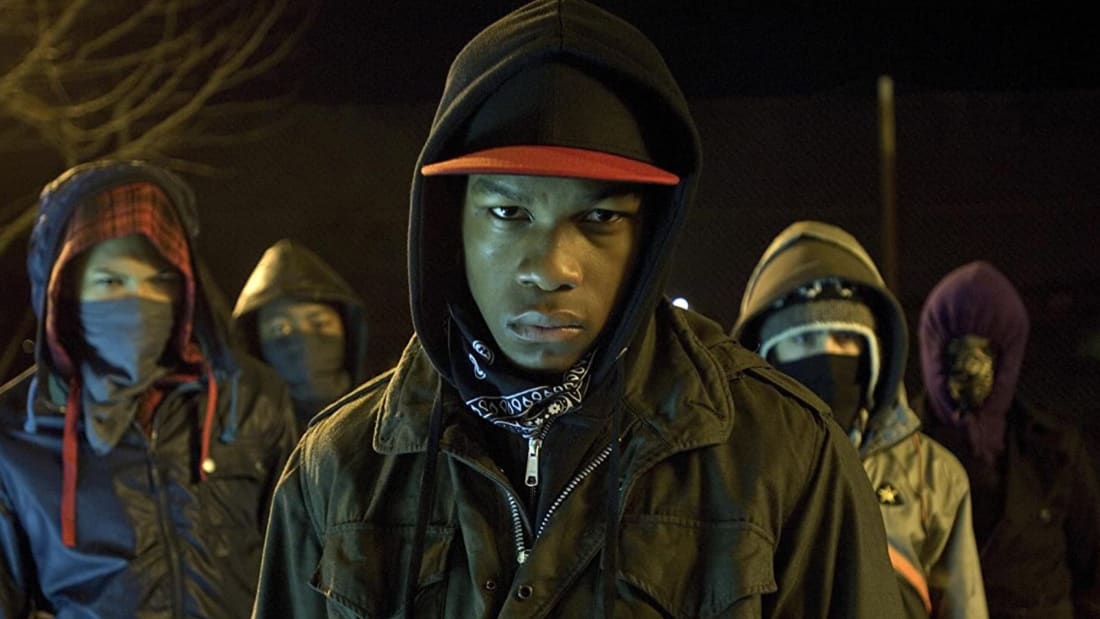 Before leading the Star Wars sequel trilogy and winning Golden Globes awards for his stellar performances, John Boyega was fighting aliens. The 2011 film Attack the Block helped shoot this young actor to stardom, which helped plenty more film lovers discover the funky little sci-fi blend of comedy and horror. A decade after its release, we’ve just learned that an Attack the Block sequel is on its way.

Attack the Block Is Being Followed Up With A Sequel, And We Can’t Wait

We have seen plenty of groups fight against aliens. From professional military crews to friendly families, these types of movies will never die. Yet, in an already crowded genre, Attack the Block managed to create something refreshing. The film follows a gang of teens in South London as they’re forced to defend their block. What follows is something slightly horrifying, with equal parts hilarity.

The original film included stars John Boyega, Jodie Whittaker, and Alex Esmail, among others. Fortunately for fans, John Boyega will be returning in the Attack the Block sequel in his original role as Moses. His character began as a gang leader desperate to find respect in his neighborhood. What better way to earn respect than to defeat some aliens, right?

We’ll take any chance to watch Boyega on screen. Image by Gage Skidmore via Flickr.

Director Joe Cornish is also set to return for this film and will also pen the screenplay. Cornish will be co-producing along with Boyega’s UpperRoom Productions banner, Nira Park under the Complete Fiction banner, and James Wilson, bringing back key players from the first film.

Considering the amount of time that has passed since the release of Attack the Block, we’re surprised to hear news of a sequel. It may be a shock, but it’s certainly a delightful one. Plot details are still unknown, but we’re ready to start making guesses. Readers, what do you hope to see in this sci-fi sequel? Let us know your thoughts in the comments!