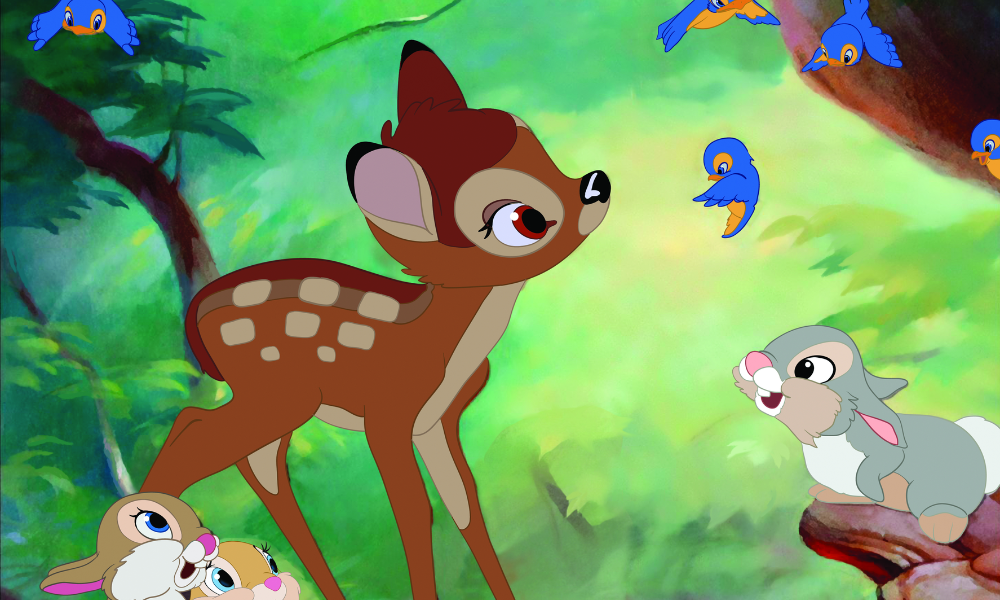 Rhys Frake-Waterfield is coming back to ruin our childhood memories with Bambi: The Reckoning, a horrifying retelling of the classic Bambi film.

The news about the thriller-slasher retelling of the classic story first came out in May this year. It got mixed reactions from the public, especially because the film includes a famous children’s character. The synopsis of the film tells us that Christopher Robin befriends Winnie-the-Pooh, Piglet, and his other friends. But things drastically changed when Christopher Robin went to college, leaving his hungry and desperate friends to their own devices. The rampage of Winne-the-Pooh and Piglet begins when Christopher Robin returns from college with his new set of friends.

Earlier this month, reports said that Blood and Honey would have its one-day theatrical release in selected theatres in the U.S., Canada, and Mexico. The film’s release date will be on February 15, 2023. 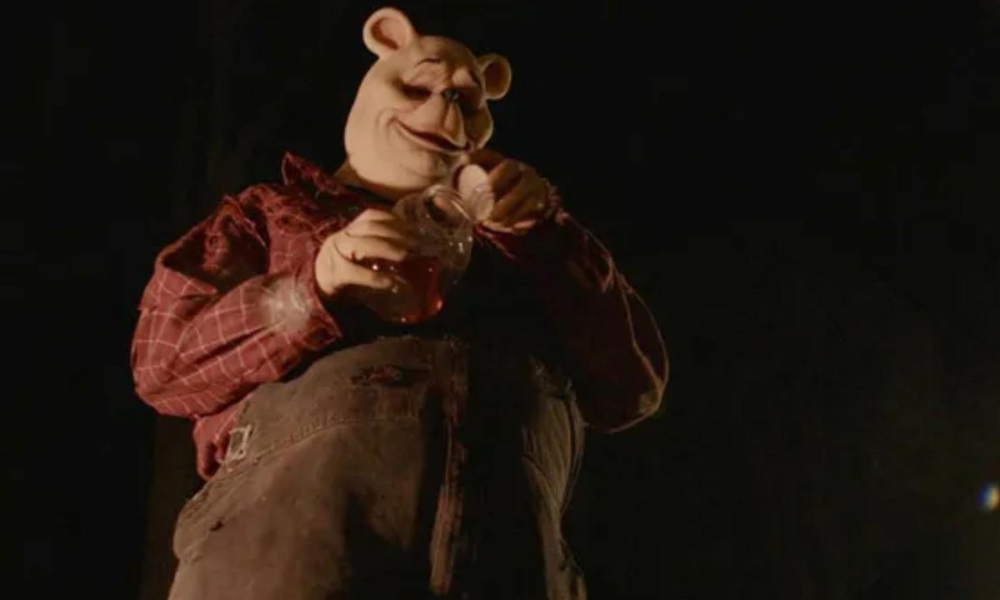 Everything We Know About Bambi: The Reckoning

Rhys Frake-Waterfield is back at it again with his horrifying antics with Bambi: The Reckoning. But this time, the director would be skipping his directorial duties as he’ll be producing the new horror flick. Jagged Edge Productions and ITN Studios will also be teaming up once again for this crazy retelling of this wholesome children’s story.

Bambi was a young doe based on Felix Salten’s coming-of-age novel Bambi: A Life in the Woods. The novel, published in 1923, became more famous when Disney adapted it into the classic 1942 movie Bambi.

Just like with Winnie-the-Pooh, Disney also reached the end of its ownership rights with Bambi. This makes the character enter the public domain, which allows movie creators to go wild with the character.  Scott Jeffrey will be the movie’s director. Jeffrey previously worked as a producer for movies like Dragon Fury, The Mutation, Don’t Speak, and Kingdom of the Dinosaurs.

Regarding the plot of the film, Dread Central mentioned what Jeffrey has in mind for the film:

“The film will be an incredibly dark retelling of the 1928 story we all know and love. Finding inspiration from the design used in Netflix’s The Ritual, Bambi will be a vicious killing machine that lurks in the wilderness. Prepare for Bambi on rabies!”

While the plot details for the upcoming horror film are still unknown, there’s one plausible theory that might explain why Bambi became a “vicious killing machine.” Disney’s Bambi broke a lot of hearts when it showed how human hunters chased and killed Bambi’s mom. We can still remember how gut-wrenching that scene was, and that plot could easily be used to explain how this precious doe became a horrifying monster.

Jeffrey mentioned that Netflix’s The Ritual is one of the inspirations for Bambi: The Reckoning. The film was notably known for its incredible creature design, which frightened and fascinated its viewers. If we’ll ever see Bambi that huge and terrifying, then Bambi: The Reckoning is to be greatly anticipated.

What’s next for Rhys Frake-Waterfield?

After creating Winnie-the-Pooh: Blood and Honey and producing Bambi: The Reckoning, what’s next for Rhys Frake-Waterfield?

Aside from the limited theatrical release of Blood and Honey next year, reports say that Frake Waterfield is already creating a sequel for it. Earlier this year, he mentioned through Dread Central that he already has some ideas about the Blood and Honey sequel. He wants to “ramp it up even more and go even crazier and go even more extreme.”

Frake-Waterfield is also working on a horrifying reimagining of the classic story of Peter Pan, entitled Peter Pan: Neverland Nightmare.

Production for Bambi: The Reckoning will start on late January 2023.

The Walking Dead’s Alternate Ending Was More Emotionally Fitting
Who is Bill Finger? The Co-Creator And Mastermind Behind Batman