Andrew Garfield Is Not Involved in Spider-Man: No Way Home, Says Actor 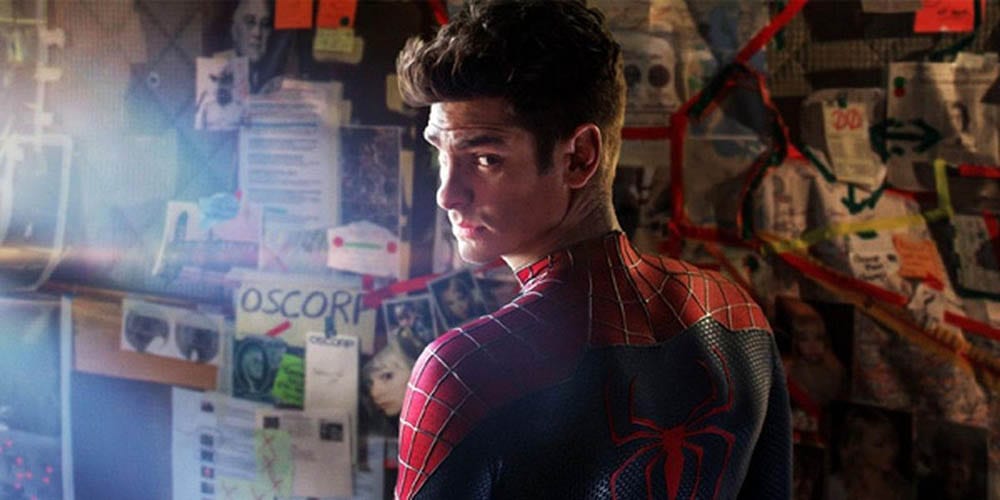 The return of the MCU in 2021 means a few things. We’ll get to see some of our favorite characters of all time on the big screen again. We also get to participate in the time-honored tradition of predicting things that are going to happen in the movie. Okay, let’s be honest, we didn’t stop doing that during the pandemic. That said, the 2021 lineup of films is going to be here sooner rather than later. Set to cap off the year is Spider-Man: No Way Home. The film is expected to rope in a bunch of alternative universes for Spidey, and that means characters from past, non-MCU Spider-Man movies as well. We’ll continue to predict crazy plot points until the film releases, but one actor is explicitly saying now that he isn’t going to make an apperance. Andrew Garfield says he is not involved in Spider-Man: No Way Home.

Andrew Garfield Puts Rumors to Bed on an Apperance in Spider-Man: No Way Home 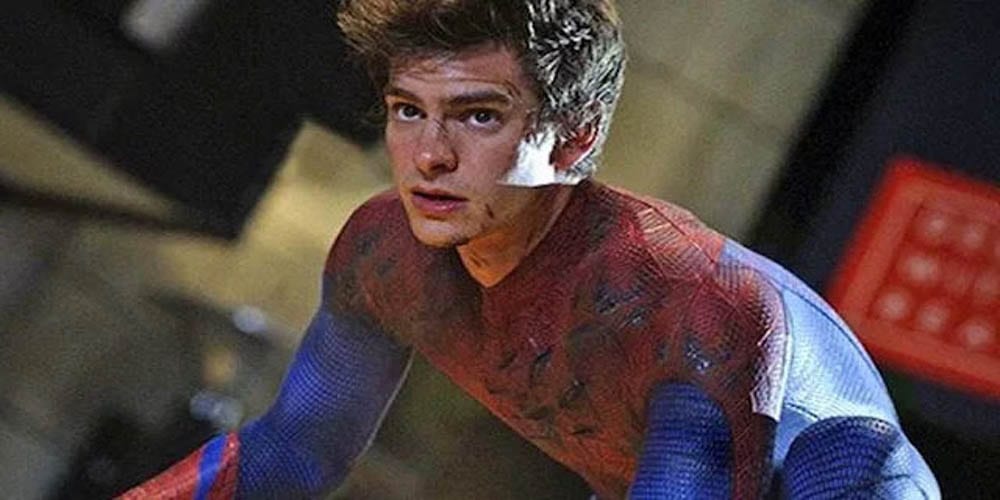 On the “Happy Sad Confused” podcast, Andrew Garfield was asked directly about his rumored apperance in Spider-Man: No Way Home. Put plainly, the Amazing Spider-Man 1+2 star says it isn’t happening. Garfield says of the rumors that “I can’t speak for anything else, but for myself. They might be doing something, but I ain’t got a call.” The rumors of multiple Spider-Men…Spider-Mans…multiple versions of Spider-Man are not likely to go away, even with this news.

Jamie Foxx’s Electro will return in the new film as will Alfred Molina as Doctor Octopus. Both of these characters were brilliantly portrayed by their persepctive actor. It’s no surprise that Marvel Studios and Disney might want them in the fold. Marvel probably isn’t bringing back the Tobey Maguire Spider-Man, but it seemed plausible that Garfield might get worked into the mix.

In my opinion, Garfield was a kick-ass Spider-Man but just an okay Peter Parker. Ironically enough, I feel the opposite way about Tom Holland: great Peter, okay Spider-Man. Hop in the comments to yell at me about that one if you see necessary. There’s a lot we could still learn between now and December 17th. As for Garfield, his new film Mainstream from filmmaker Gia Coppola will debut on IFC this Friday.

Let’s get some predictions going in the comments. Give us the surprise character reveal you think will come to Spider-Man: No Way Home in the comments. As always, thanks for reading Comic Years for all things MCU, comics, and pop culture.