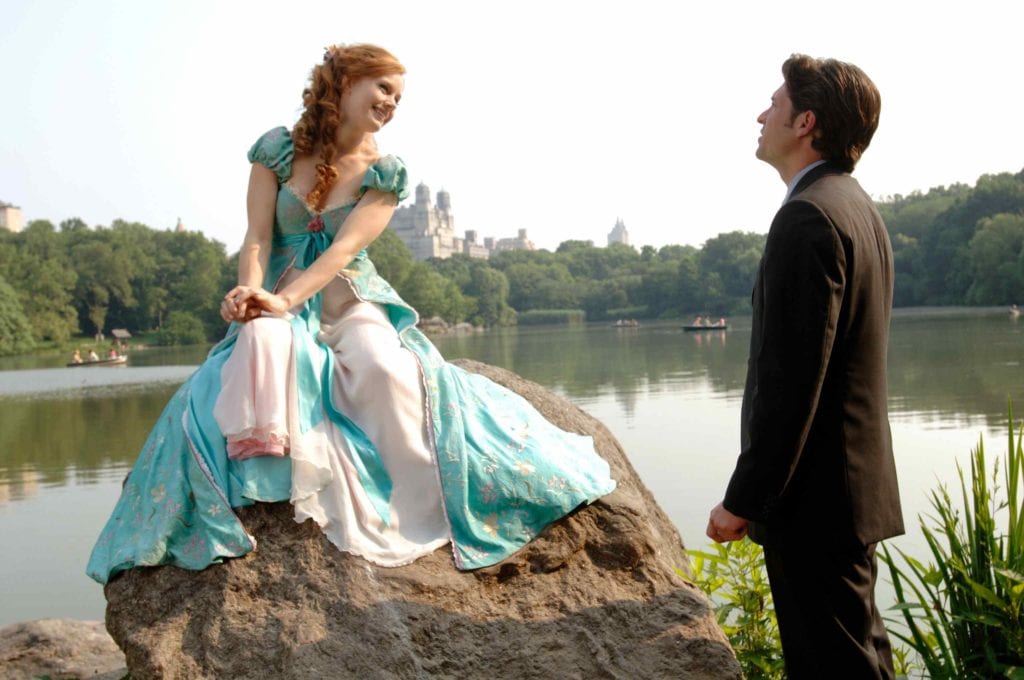 Well, it seems like Disney is nowhere close to being short of exciting surprises! The recent Disney Investor Day brought plenty of announcements, including news about everything from Star Wars to Marvel properties. While much of this news caused quite the celebration in their respective fandoms, we’re going to take some time to focus on some of the smaller announcements. Included is news that Disney+ is getting an Enchanted sequel!

An Enchanted Sequel Is Coming To Disney+ And We’re Thrilled

Enchanted, the musical fantasy from Disney, premiered in 2007 to plenty of success. The film starred Amy Adams as Giselle, a princess-to-be who is booted from her magical fantasy world and is sent to the chaotic and dirty New York City. There she meets Patrick Dempsey’s Robert, a typical New Yorker with a thing to learn about magic and true love. The film puts a unique spin on the typical princess story and uses a unique combination of the fantasy world and reality to make things work.

The sequel, Disenchanted, will see Amy Adams return. Adam Shankman, who will also be directing the upcoming Hocus Pocus 2 (click here to read about the cast), will be directing. Other than the news of Adams’ return and Adam’s directing role, Disney’s Sean Bailey let out no information during the Investor’s Day announcements. 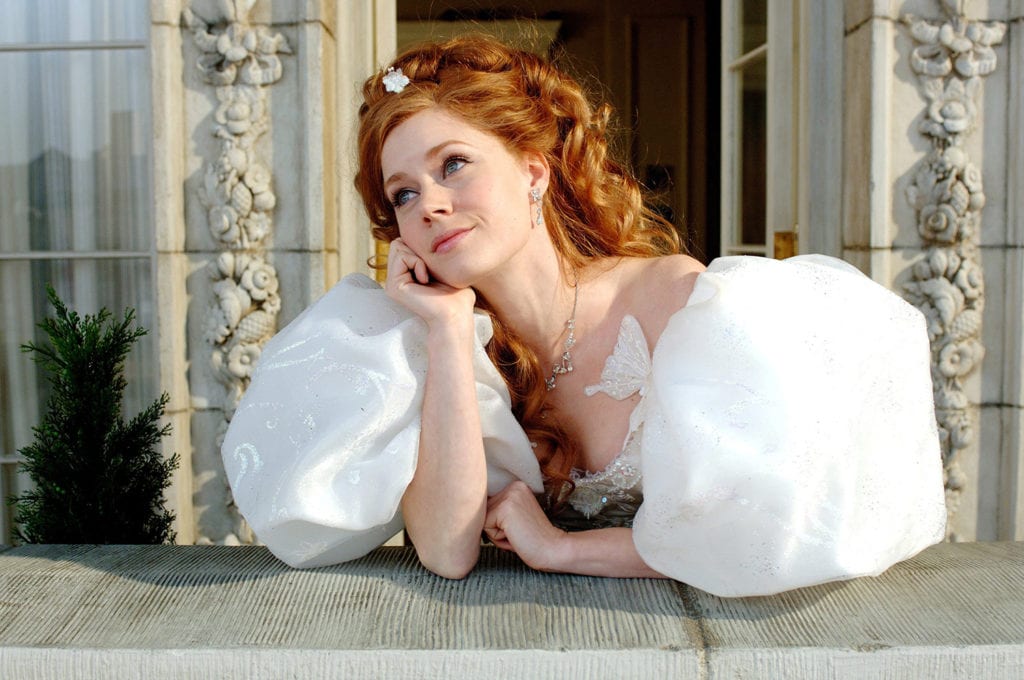 It’s been well over a decade since we got to experience Enchanted. So, we’re certain that this news will lead to quite a few revisits to the goofy and lovable film! Readers, since we know so little about what’s coming next, we want to hear your expectations! Do you think that Giselle will be thrown into a new fish-out-of-water scenario? Or will it be Robert who finds himself in the strange world of Andalasia? Let us know your thoughts in the comments or on social media!