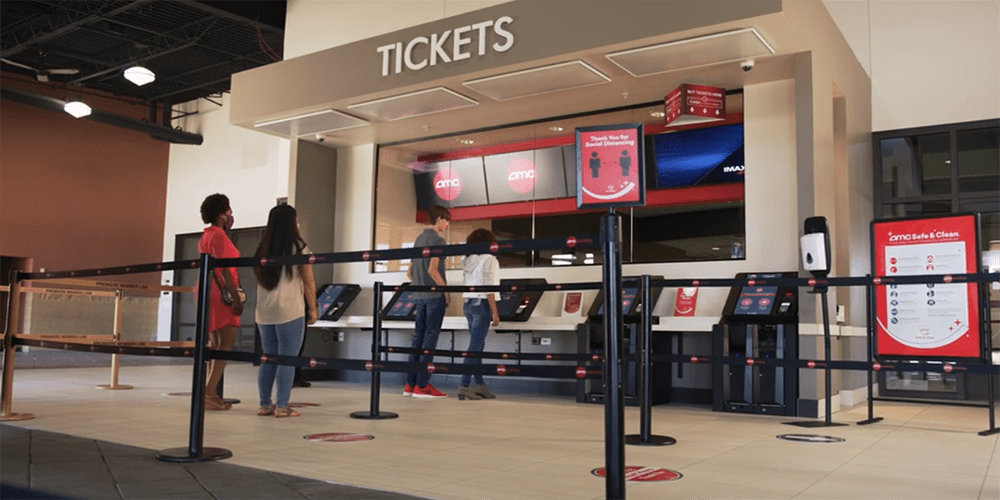 The numbers regarding AMC Theaters’ losses during the pandemic are unreal. In pure nightmare fashion, every attempt to try and keep things open and running is falling flat. It’s not the chain’s fault; people are just not ready to return yet. Likewise, many production companies are holding their films from release. If you want to go to a theater, then there aren’t even great options right now. Many screens are likely showing old classics or favorites from days past. Overall, the performance of AMC in FY20 is upsetting but Q3 brought unprecedented loss. Let’s dive into how things look for the chain. 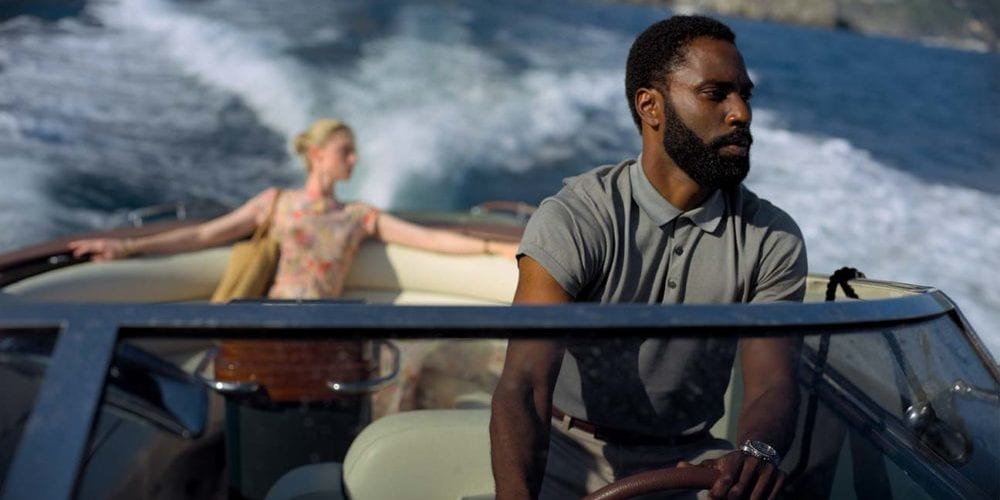 AMC Theaters, the world’s largest movie theater chain, is seeing a 90% drop in revenues. In their Q3 filings, losses topped $905.8 million and sales sat at $119.5 million. That’s not domestic, that’s worldwide. Globally, movie theaters are like ghost towns. Bankruptcy isn’t out of the question, but there is an effort to acquire cash. Somewhere around $48 million is currently the goal to keep things running. How do they acquire that kind of money? The chain is undergoing a stock sale, which essentially means they’re moving Class A shares for liquidity. The move is a desperate one but could help keep the theaters alive. The real question is how long the bump in cash could keep them going.

Adam Aron, CEO and president of AMC Theaters, believes the question isn’t will that be enough but rather can they obtain it. Aron said in an analyst’s call, “The simple question becomes will we raise that needed capital or not?” Essentially, the road ahead is uphill and rocky. Without the cash needed through the stock sale, AMC Theaters could run out of money by the end of the year. The hope for a brighter future is one shared by moviegoers as well. Plenty of people want AMC to make it. It’s simply a matter of how safe people feel attending a film. Given the low box office reports for films like Tenet, everyone feels like now is an inopportune time to release a big-budget film.

What Options Are Left? Is there hope in smaller budget projects? Maybe. Overall, the problem is production was sidelined this year in the early days of the COVID-19 virus outbreak. Schedules are all mixed up and while some returned to work, others are still waiting to see how a second wave plays out. Places like England are still allowing production, but the other non-essential businesses are entering a 4-week shutdown. In short, that might deter some from traveling or setting up shop. Furthermore, cases are spiking globally. Overall, like every other industry right now, there seems to be no good option for filmmakers, producers, and their audience.