Amazon to Buy MGM for $8.45 Billion in Bold Content Acquisition 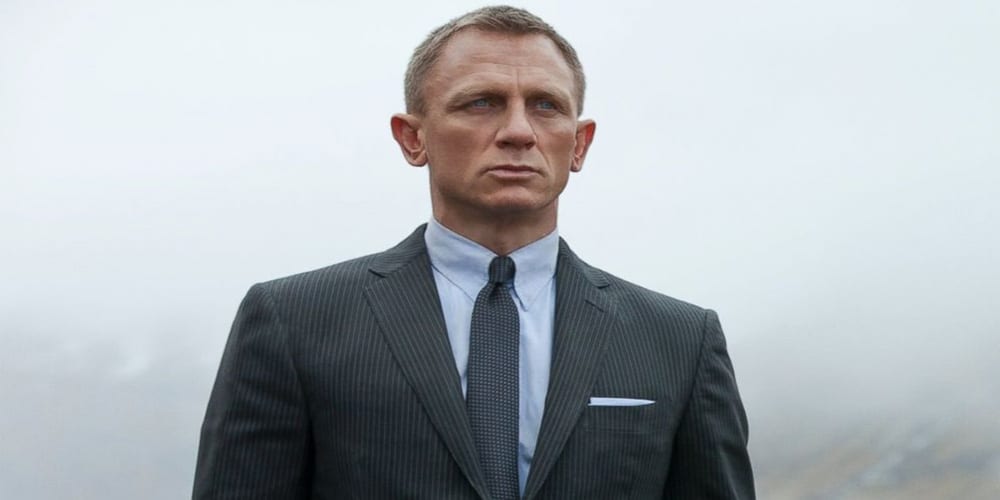 Amazon is making big moves to diversify its content library. One such move of late was the exclusivity of Thursday Night Football. One has to wonder, what does the weekday NFL game bring to Amazon’s arsenal? In reality, it’s not about picking up one specific fan base. The approach Amazon has to content is simply to offer more to its users. It’s almost like Amazon wants a little piece of everything, for no reason other than just always being in the mix. The announcement that Amazon is going to buy MGM for $8.45 billion is an even bolder move for content acquisition than we’ve seen from the company. Let’s explore some of the possible ramifications for this purchase.

James Bond and More Heading to Amazon as Company Intends to Buy MGM for $8.45 Billion 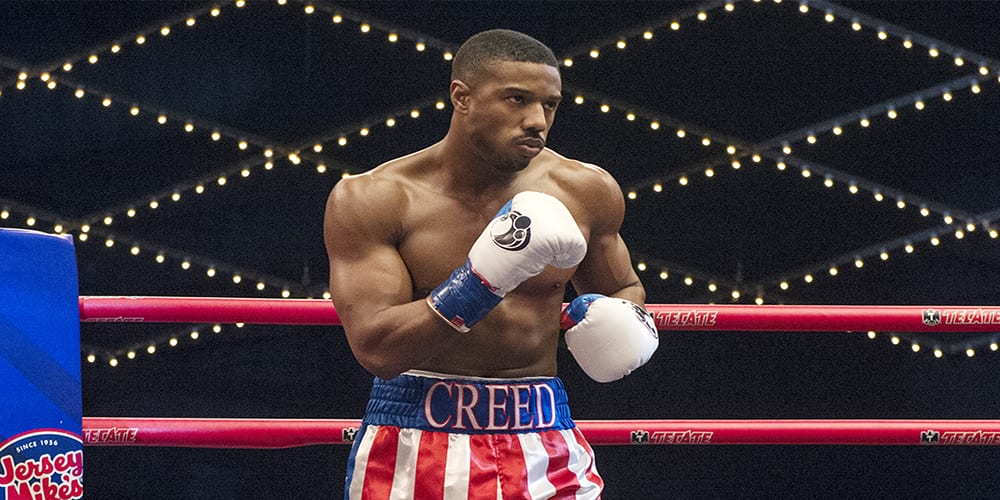 While it’s still going to need to clear legal and industry hurdles, Amazon and MGM are entering a definitive merger agreement for the price of $8.45 billion. That’s a huge pickup for Amazon, which is now boasting a much larger library of content than it did a day ago. MGM is attached to more than 4,000 movies and 17,000 TV shows since its inception in 1924. Many associate the studio with the golden age of Hollywood. Amazon knows the importance this era held for MGM, and in its comments to Variety, promised to “preserve MGM’s heritage and catalog of films.”

The content gained in this purchase is beyond substantial for Amazon. Not only do they gain rights to past projects, but properties are now up for new endeavors as well. It’s hard to believe that another blockbuster merger has occurred in Hollywood. Recent news that AT&T is selling WarnerMedia to Discovery sparked fresh interest in the top media providers looking to edge out one another. Surprisingly, this isn’t Amazon’s largest acquisition to date. The Whole Foods merger ran the company $13.7 billion in 2017. 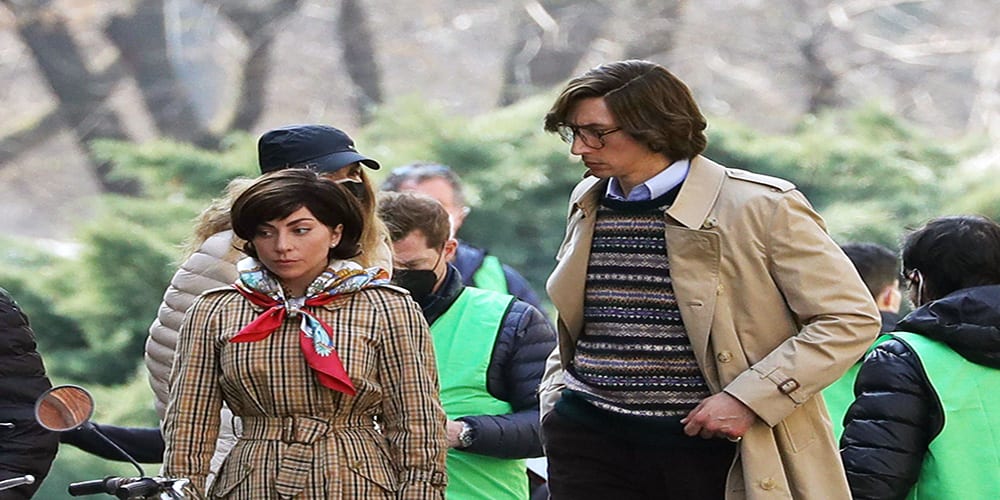 It’s shortsighted to say that this deal came as a response to the AT&T sell-off. Deals like this take a long time to play out. The move by Amazon points more to something we saw coming for some time now. Ever since the Disney/Fox merger, it was clear that being a mid-size media company nowadays just doesn’t make sense. You’re losing out to the big-time players and failing to make gains in the market by circumstance. As streaming services continue to overtake cable, companies are eager to offer the best experience possible as subscribers decide where to send their monthly payments.

From Rocky and Robocop to Tomb Raider and The Pink Panther, I wouldn’t call many of MGM’s properties top-notch items in the media landscape. That said, the sentiment certainly doesn’t apply to MGM’s golden goose, James Bond. The bolstered library for Amazon certainly gives it an interesting edge on some of the streaming competition. Overall, Netflix and Disney are likely still feeling confident in their cards up to this point.

We have to remember here that Amazon isn’t just a media company, however. They’re in a number of places with their investments and ownership. With that in mind, the plan to buy MGM for $8.45 billion feels more staggering for Amazon and its plans moving forward.

The Upcoming Loki Series Will See Tom Hiddleston Lose Himself Within the Titular Anti-Hero
The Last Night in Soho Trailer Is Finally Here, and We’re Already Creeped Out (and Mesmerized)