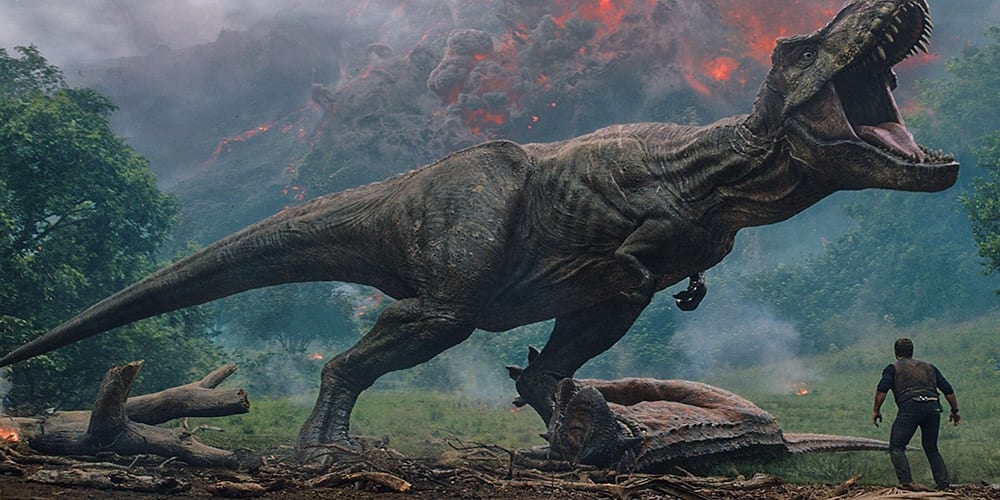 The streaming wars never stop and they’re getting odder and odder. For example, let’s layout the players in the most recent shake-up for streaming content. Universal Filmed Entertainment Group is responsible for the Universal slate of films and film library. Universal is owned by Comcast, which owns the NBC Universal streaming app Peacock. Peacock just grabbed up a batch of Universal content from the Warner Bros.-owned HBO Max app. Meanwhile, IMDb TV, owned by Amazon, is going to get all content from Universal released in 2020 and 2021 and stream it on the free service. Have a headache yet? Well, let’s break down the details of the Amazon Prime Video and IMDb TV streaming deal with Universal and determine who wins in this situation. 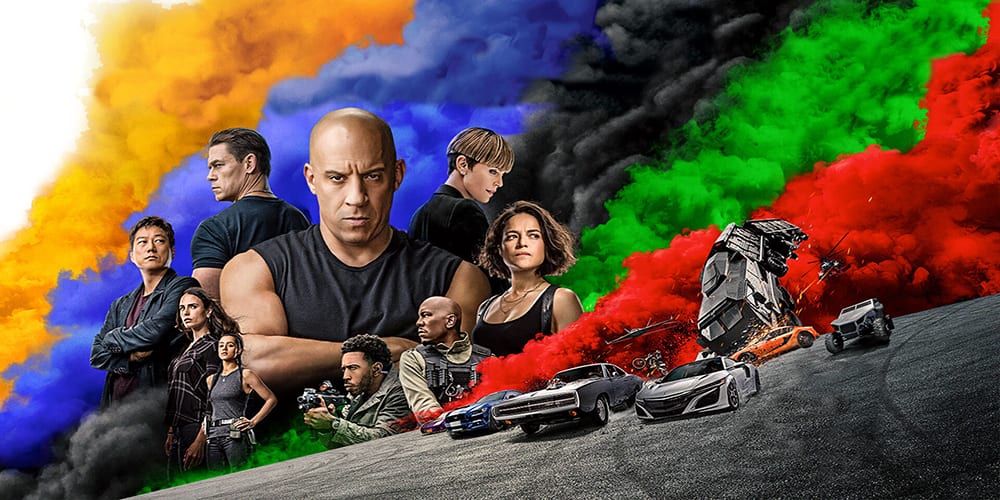 Per Variety, Comcast-owned Universal is going to build on its recent partnerships with Amazon. Prime Video is set to gain a window of live-action films from 2022 and beyond. This includes a slate of films previously released under the Universal Filmed Entertainment Group wing. Fellow Comcast property Peacock is also going to host post-theatrical releases of Universal films. Peacock, which recently launched the Universal film Boss Baby 2 on its platform alongside the theatrical release, will host the films for the first four months they’re out of theaters and the last four months of current licensing deals.

In between, Universal will license content to non-exclusive streaming partners. Meanwhile, IMDb TV will get network-window rights to 2020 and 2021 films like F9, Sing 2, and Old. These films and more will stream on Amazon’s free streaming service which shares the name of the popular film industry database site. I

Confused yet? Here’s an example of how things work. Let’s take Jurrasic World: Dominion for a test run in the wild world of streaming. When the film leaves theaters, it will debut on Peacock for four months. Then, the movie will head to Prime Video. Past Jurassic Park films will be heading to Prime Video as well. Universal’s animated films at Illumination and DreamWorks Animation will also head to IMDb TV and Prime Video.

The streaming deal certainly benefits Amazon Prime Video and IMDb TV in their acquisition of Universal content. Peacock appears to be a bit of a loser in this situation but seemingly on purpose. Comcast doesn’t appear to know quite what to do with the streaming platform. Amazon’s reach is far stronger in the streaming world, so it might make sense to hurt your own service a bit to reach more people. Either way, it’s getting real confusing keeping up with all of this. I’ll do my best to make sense of the streaming wars and relay findings to you right here on Comic Years.

CBS Renewed Evil for Season 3, By George
All DC Universe Online Episodes Will Be Free Starting This August