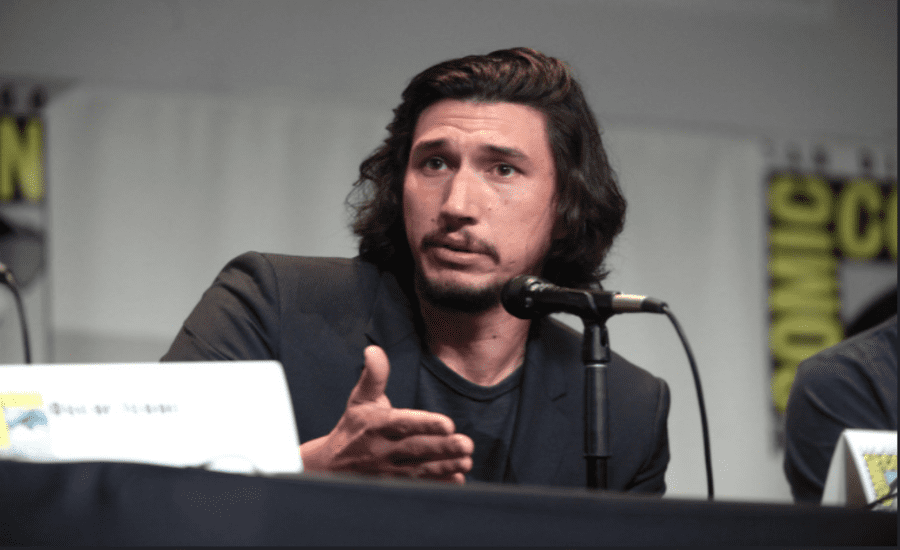 Whether you loved Adam Driver’s mesmerizing performance in Marriage Story or feel passionate about his role as Kylo Ren in the Star Wars sequels, odds are you are a fan. With such a powerful screen presence, it’s hard not to be! Well, for all the Adam Driver stans out there, we’ve got good news. The actor will star in an upcoming sci-fi movie with collaborators that include Sam Raimi. Here’s what we know so far about 65, the next Adam Driver movie.

65 will be a sci-fi film, though other plot details are still unknown. Scott Beck and Bryan Woods, the folks responsible for writing the recent and beloved horror film A Quiet Place, will be behind the movie in writing, directing, and producing chairs. If they use what worked for A Quiet Place, then we can expect a deep and mysterious setting with an emotional core. What could be better for a spooky new film? And if you want to here more about A Quiet Place Part 2, read our post about the most recent trailer.

In addition to Beck and Woods, 65 will have even more major players behind it. Sam Raimi and Zainab Azizi will be producing with the Raimi Productions banner. Debbie Liebling (South Park) will also serve as a producer.

Driver Is Driving Away from Star Wars

It can be easy for stars to feel trapped by a franchise. After all, with such an iconic portrayal of an intense villain, Adam Driver could easily have gotten swept up in the dark and brooding villain typecasting. Fortunately, thanks to a sizable list of credits prior to his appearance in the Star Wars films, as well as enough notable performances between releases, Driver only made a pit stop in the world of big franchises before moving on to more diverse and intriguing roles.

We’re thrilled about the minimal (but exciting) news about Adam Driver starring in Sony’s 65. We know it may be a little early to start making predictions, but we’d love to hear yours!

John Boyega Is Calling Out Racism In Star Wars, Disney, And The Entire Movie Industry
What Marvel Graphic Novels You Should Read This September