A Live-Action Lilo & Stitch Is Coming From Jon M. Chu 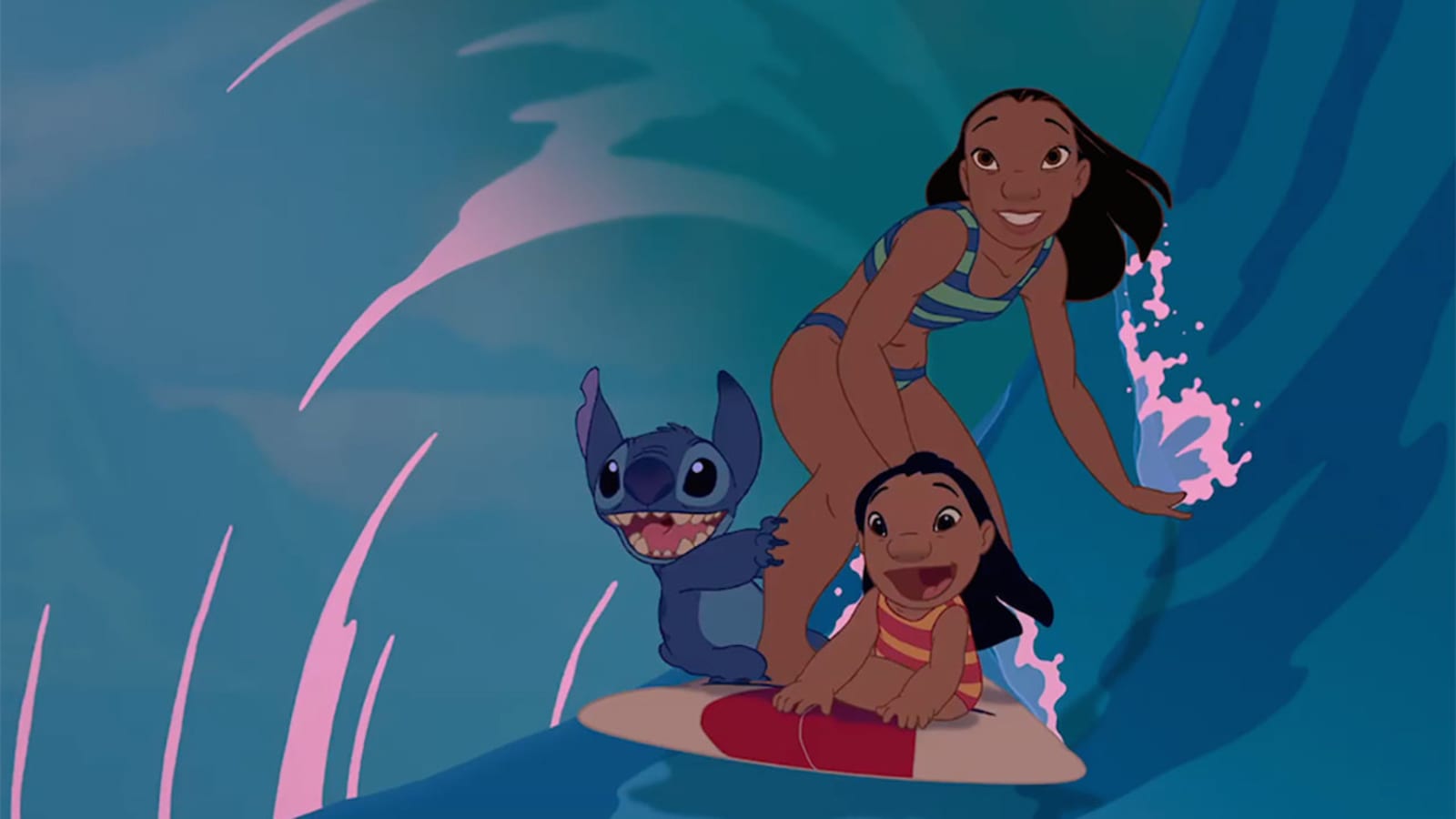 We aren’t the only ones with a list of classic and beloved kids films ready to scratch off when they get a remake, are we? Well, our pencils are ready to tick off Lilo & Stitch. The 2002 animated film about a lovable little alien is about to get a redo, and we’re starting to get excited. Here is everything that we know about the upcoming live-action adaptation of Lilo & Stitch.

Lilo & Stitch Is Getting a Live-Action Adaptation

After finding plenty of success making live action versions of classic films like Aladdin, The Lion King, and, most recently, Mulan, Disney is back at it again. While it’s unclear whether or not this adaptation will receive a theatrical release or a Disney+ release, the film is currently being developed.

Jon M. Chu, the director behind films including 2018’s Crazy Rich Asians and Now You See Me 2 will direct. Dan Lin and Jonathan Eirich will produce through Rideback. Ryan Halprin will be executive producing. No screenwriters or cast members have been announced. 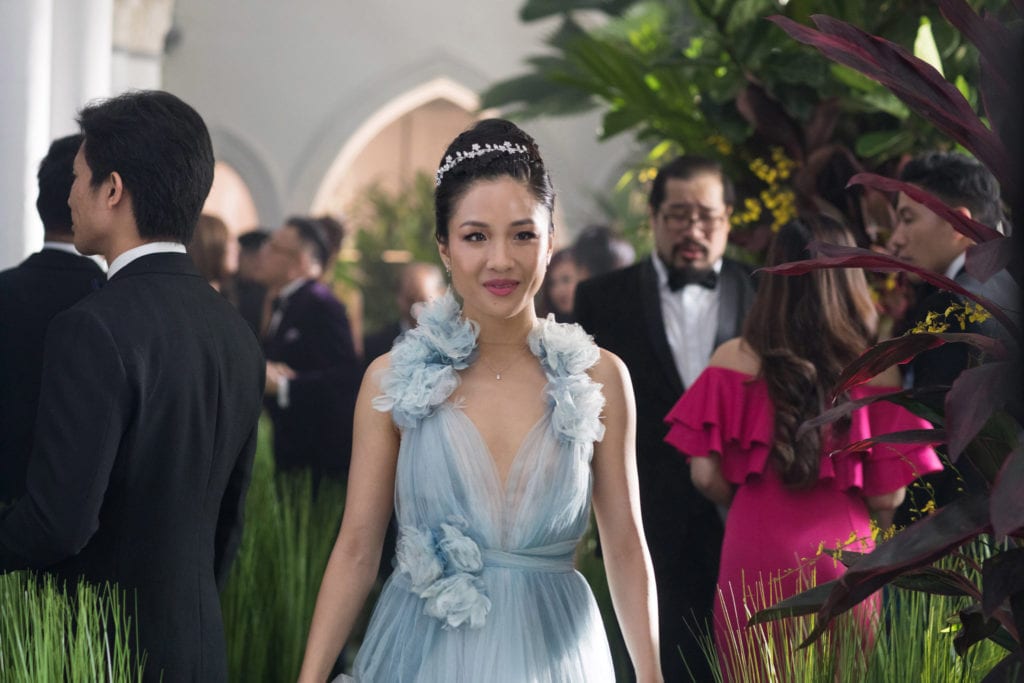 We have been both pleasantly surprised and mildly disappointed by recent Disney live-action adaptations. So, we’re still on the fence about whether or not this iteration will find success. However, the original film is certainly a loved one. We’re thrilled to see that the inspiring story filled with great representation will become newsworthy once again! And we won’t lie – we’ll give in to the mouse and go see remakes of our favorites any day.

Excuse us while we go stream the original while we wait for more news about the live-action adaptation of Lilo & Stitch.

Remembering Alex Trebek: My Jeopardy! Story
2020 Graphic Novel Sales Are Up Despite the Pandemic—or is it Because of the Pandemic?