4 Of The Most Unexpectedly Funny Films | Comic Years 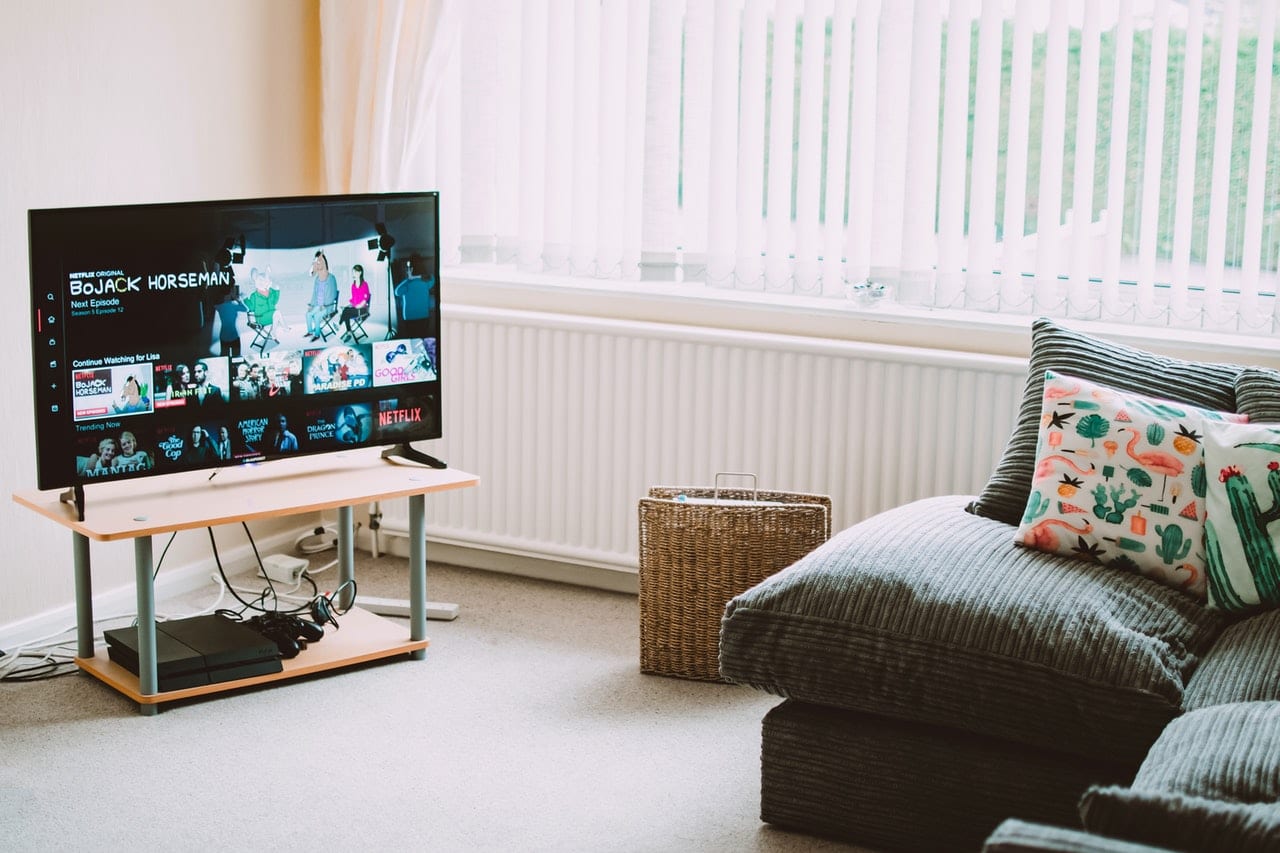 When you decide to watch a comedy film, you already know you’re going to laugh. Whether you’ve decided to put on a funny film to cheer yourself up, chill with your friends and have a laugh, or simply really enjoy the comedy genre, there’s nothing quite like settling in for a good laugh. However, sometimes comedy films don’t live up to their expectations, so we thought we’d give you a list of some of the most unexpectedly funny films for you to add to your watch list in 2021. These movies are ones you might have missed when they were in theaters. Now that we’re all home most of the time, now is the perfect time to check them out. In no particular order, try out these for size! 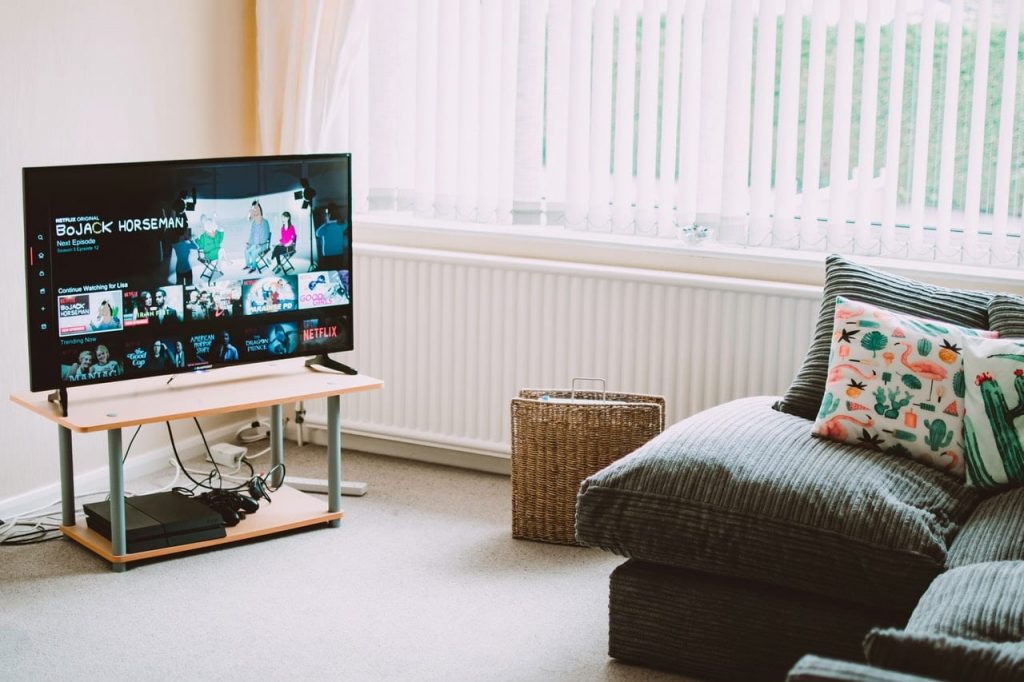 Photo by Lisa Fotios from Pexels

If you haven’t seen Brian Dannelly’s 2004 teen dramedy Saved!, you might have dismissed it as a religious film aimed solely at Christian audiences. Although Saved! does touch on religious issues, it’s important, often hilarious examinations of topics like sexism, teen pregnancy, and social exclusion are universal and completely relatable even if you’ve never attended a church service. It helps that the cast is full of talented people, with Mandy Moore, in particular, playing an evangelical queen bee bully against form. Saved! is a fantastic high school comedy that ranks right up there with Fast Times at Ridgemont High when the “Christian movie” pretense is removed.

Directed by Vince Offer, this hilarious comedy is perfect for the crowds that can enjoy offensive humour. With big names like Rob Schneider, Michelle Rodriguez, Adrien Brody and Lindsay Lohan, this film dives into political correctness and cultural anarchy through a tablet full of the world’s most hilariously offensive apps. inAPPropriate Comedy is the perfect sit down film for those that aren’t faint of heart.

Since the American Pie series became outdated, the sex comedy subgenre hasn’t been the same, but every now and then a film comes along to remind us that uncomfortable, lust-fueled setups can still make for an absurdly fun time. The film Overnight, written and directed by Patrick Brice, is an excellent example. Taylor Schilling and Adam Scott star as a married couple who are invited over by their new friends for a playdate between their sons, but things quickly turn strange and vulgar once the kids are put to bed. Thanks to a funny script and unexpected gags, The Overnight fulfills a lot with its small cast and limited runtime, and is a fantastic movie for anyone who enjoys good cringe-comedy.

For those that are fans of Andy Samberg this is for you! Andy Samberg, Akiva Schaffer, and Jorma Taccone (of The Lonely Island) deserved a better outcome for their pop music star mockumentary, which is underwear-wetting funny and includes an entire soundtrack of infectious, satirical songs. Popstar: Never Stop Never Stopping is arguably the modern sequel to This is Spinal Tap, following clownish popstar Conner4Real (Samberg) and his rap group The Style Boyz, but the film’s poor box office results and lack of publicity have turned it into a forgotten flop rather than a comedy classic. Seriously, just for the sake of the plot, this film is well worth your time.

So, if you missed these movies the first time around, this year is the perfect time to catch up on these hidden gems. What movies do you love that haven’t gotten the due they deserve? Tell us in the comments.