The 2022 Art Directors Guild Nominations Are Here With Genre Nods

What makes a piece of media great? Oftentimes our analysis of films and television series focuses on actors’ performances, the direction, or the script. But one of the most important elements of crafting a story is the art of production design. While it might be underappreciated, it certainly doesn’t go unnoticed. The 2022 Art Directors Guild nominations are here to remind us who does it best, and nominees include Comic Years favorites, including WandaVision, Loki, Shang-Chi, and more.

The Art Directors Guild has nearly 3000 individuals, and the annual awards are meant to celebrate the achievements in art and production design in film.  The 2021 winners for the ADG awards included The Mandalorian, Ozark, Mank, and more.

Fantasy Feature Film will see Cruella, Due, Ghostbusters: Afterlife, The Green Knight, and Shang-Chi and the Legend of the Ten Rings compete for gold.

The Contemporary Feature Film category has nominated Candyman, Don’t Look Up, In the Heights, The Lost Daughter, and No Time to Die.

Encanto, Luca, The Mitchells vs. the Machines, Raya and the Last Dragon, and Sing 2 are all competing in the Animated Feature Film category.

The television categories are equally as competitive. Some standouts include Loki, which is nominated in the One-Hour Period or Fantasy Single-Camera Series, for the episode Glorius Purpose. WandaVision has also been nominated to represent Marvel in the Television Movie or Limited Series category for the Art Directors Guild nominations.

Check out the full list of nominations for the 2022 Art Directors Guild here. Are the ADG Awards An Academy Awards Precursor?

The Art Directors Guild is a guild that is incredibly influential when it comes to big awards ceremonies. Many members are Academy members, which means that they will go on to vote for the Oscars later this year. These members are part of the production design branch, so they will vote for that category and for Best Picture, along with every other eligible voter.

Because of their eventual Academy Awards influence, the ADG nominations are a good way of predicting who will earn Oscar nominations in certain categories. Mank won the ADG Award for Period Feature Film in 2021 and later went on to win Production Design at the Oscars. The last time a film lost at the ADG Awards and went on to win the Oscar was in  2013 when Lincoln won at the Academy Awards but lost to Anna Karenina at the ADG.

A few early 2022 Oscar predictions for the Production Design category were notably absent from the ADG awards. The lack of nominations for Last Night in Soho and Belfast are the biggest surprises.

Nightmare Alley is on the Period Feature Film list, though, which bodes well for its Oscar chances. We also expect Dune and The French Dispatch to make the cut thanks to their ADG appearances. 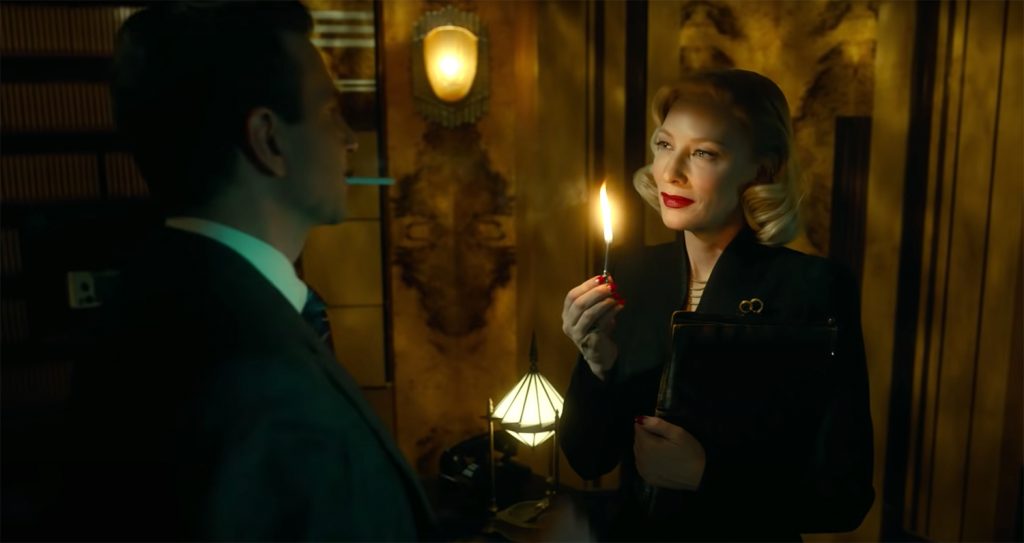 Readers, do you agree with the 2022 Art Directors Guild nominations? Let us know who you hope goes on to win the awards. Which films, shows, or other pieces of media do you think are missing from the nominations list? Drop your thoughts in the comments!