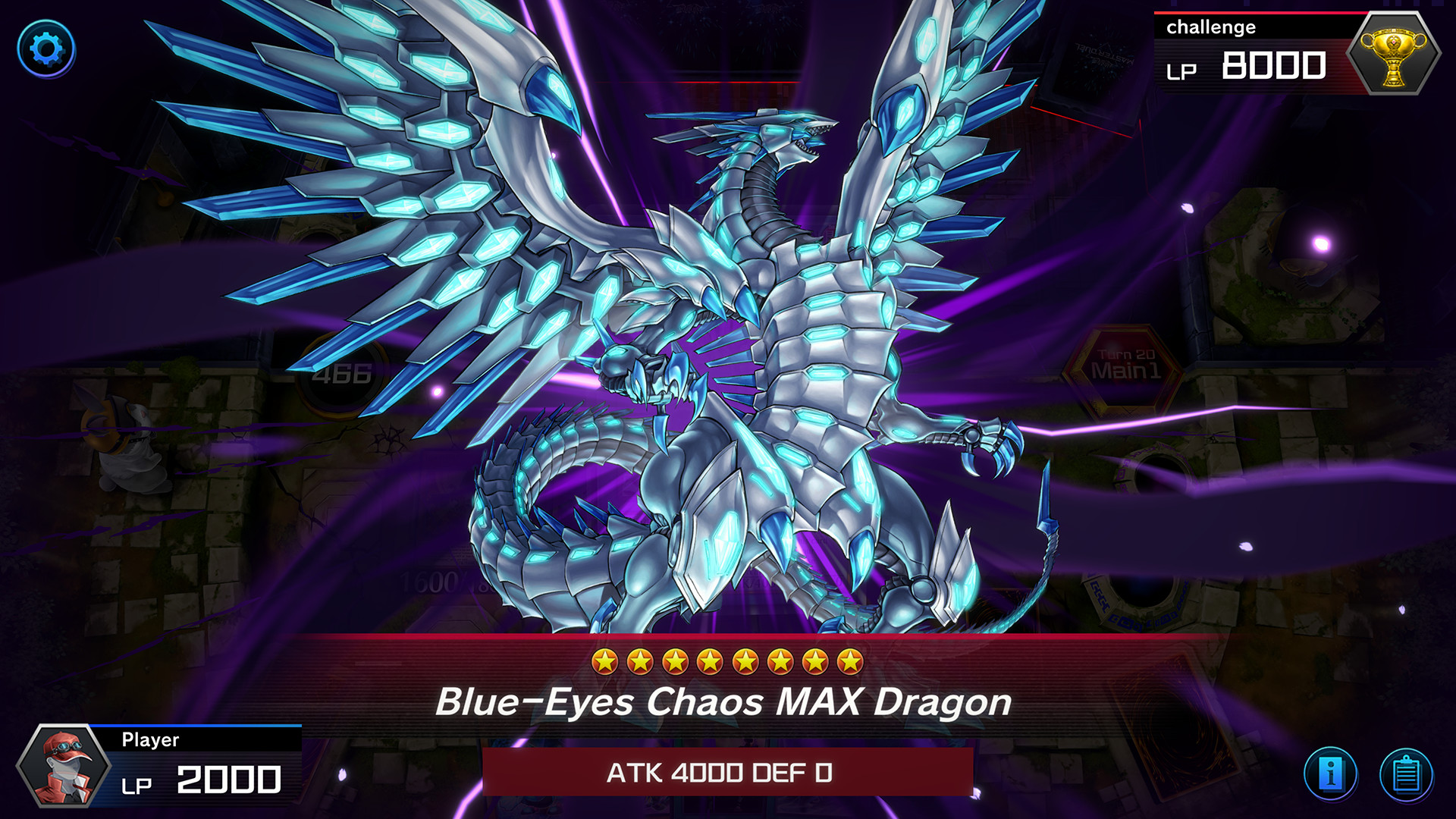 Konami is said to be working on a huge update for Yu-Gi-Oh! Master Duel. Unlike many competitive online games, the popular free-to-play game manages to match, and people are wondering what Yu-Gi-Oh Master Duel Making a Major Change would be about. The definitive edition of the challenging card game that has evolved over the past two decades! Compete alongside Duelists from all around the world at the greatest level.

You can battle any player, regardless of rank, in Ranked Duels. Skill-based matching (SBMM) is the industry standard, which matches you with opponents of comparable skill levels. Yu-Gi-Oh! Master Duel is strange. This was not included in the initial introduction of Ranked Duels; however, it appears that this is changing.

Yu-Gi-Oh Master Duel Guide reports on Twitter that Konami is adjusting the matching in ranking Duels so that players can match with opponents from the same tier. If you’ve been paying attention to the game’s community, you’ll notice that this is exactly what gamers have been clamoring for. As a result, it’s no wonder that players are happy to learn of the adjustment.

Players may also set up three major cards in the Deck Building menu, which will appear while hovering over the deck in any menu. This allows you to double-check any deck’s fundamental components without having to open each one separately. When you’re in the real deck building, the menu will resemble that of previous Yu-Gi-Oh! Games, such as Yu-Gi-Oh! Duel Links.

Master Duel, on the other hand, has a number of unique features and aesthetics, such as the ability to search not just your own cards but also the game’s full database of 10,000+ cards. If you don’t have a card, use the “How to Obtain” option under the card’s description box to find out where you may acquire one. You may still filter your results based on Monster Type, Card Type, Level, and other factors.

The business also provided a quick description of the card production function, demonstrating how users may create cards with Craft Points. You can get those Craft Points in this game by participating in different duels, challenging missions, or disassembling cards that you have several copies of.

For the game’s first Yu-Gi-Oh banlist update, no cards were added to the game’s Forbidden list, but the powerful Drytron and Eldlich strategies were damaged by the limiting of “Cyber Angel Benten” and “Conquistador of the Golden Land.” Due to the formidable boards, they can construct in a best-of-1 format, both decks have been rated among the strongest for Master Duel’s Ranked mode.

While the ban list for Master Duel will aim to shake up the competitive format; many players are already looking ahead to the game’s future and what cards are on the way. With numerous competitive mainstays like “Destiny HERO – Destroyer Phoenix Enforcer” and the Adventurer cards still on the horizon; the game’s card pool is ten months behind the actual card game.

While Konami’s initial ban list update takes a subtle approach to dealing with the game’s meta; You can expect the impending new cards to further shake up the ranking queue.

This was a discussion on the latest news that involves Yu-Gi-Oh Master Duel Making a Major Change. Anyone, regardless of skill level, may enjoy the complete Yu-Gi-Oh! Experience. If you’re a new player or haven’t Dueled in a while, don’t worry; the in-game examples will walk you through the fundamentals of the Yu-Gi-Oh!. When you finish, you’ll be handed a set of cards to help you get started on your adventure!