Whether you play the games or simply remember them from your childhood, Pokemon is an international cultural staple. People sometimes play the games, and just sort of keep to themselves. Others hop online and talk Pokemon 24/7 in dedicated communities. Then, there are the competitive circles. Pokemon tournaments run year round, and bring together players of all ages, genders, and backgrounds. A recent winner is really helping remind fans why the series is so influential and inspiring. Meet Simone Lim, the young Pokemon champion capturing hearts all over the world. 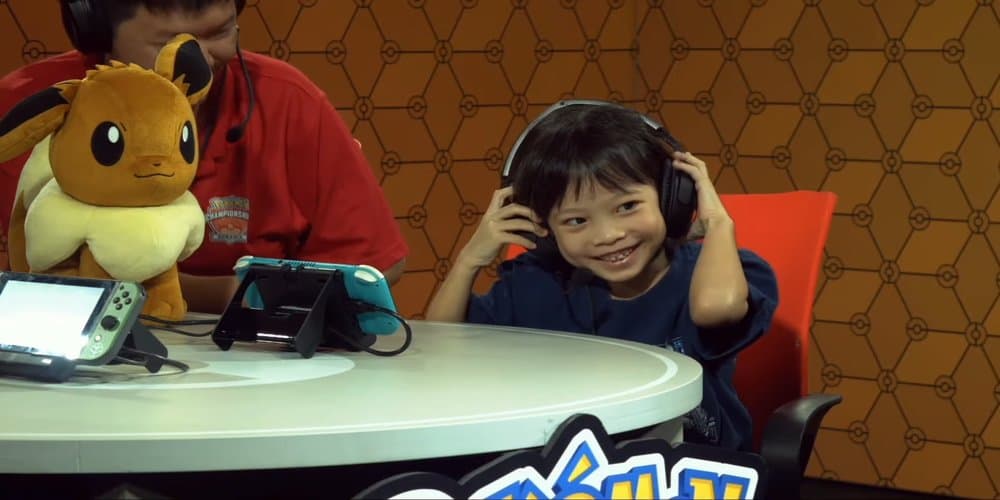 At seven years old, Simone Lim is a young newcomer to the competitive Pokemon scene. In fact, calling her a newcomer makes her sound like she’s been around for a year or so. In all honesty, Lim came from seemingly nowhere. She is in her first year of competitive play, and shocked tons of fans and opponents at the 2020 Pokémon Oceania tournament.

In her bouts, she racked up impressive wins by making the most of her Tyranitar and some savvy strategy. To capture the championship, she even beat 1st ranked Justin Miranda-Radbord, a 21-time regional champion. Ranked fourth in the Malaysia Regionals and at a competition in Singapore, we knew she was good. Even so, her finish in Oceania showed more skills than we were expecting. My favorite moment? When asked at the end of her winner’s interview if she wanted to say anything else, she simply said “no,” and walked off stage.

Lim and the Future of eSports

I think my favorite part of seeing footage of Lim’s victory is that she’s just enjoying every minute of it. She takes time to thank her coach and family, all the while holding an Eevee plush. I mean, c’mon! eSports aren’t for a single type of person. No gender, religion, region, or artificial demographic can limit someone in a game. We see moments like when a Pokemon hashtag goes viral just how much fans love these games. Sword and Shield sold insane amounts of games on the Switch, but was riddled with drama after leaks showed major changes to Pokemon Sword and Pokemon Shield.

Can a Young Pokemon Champion Become a Pokemon Master? 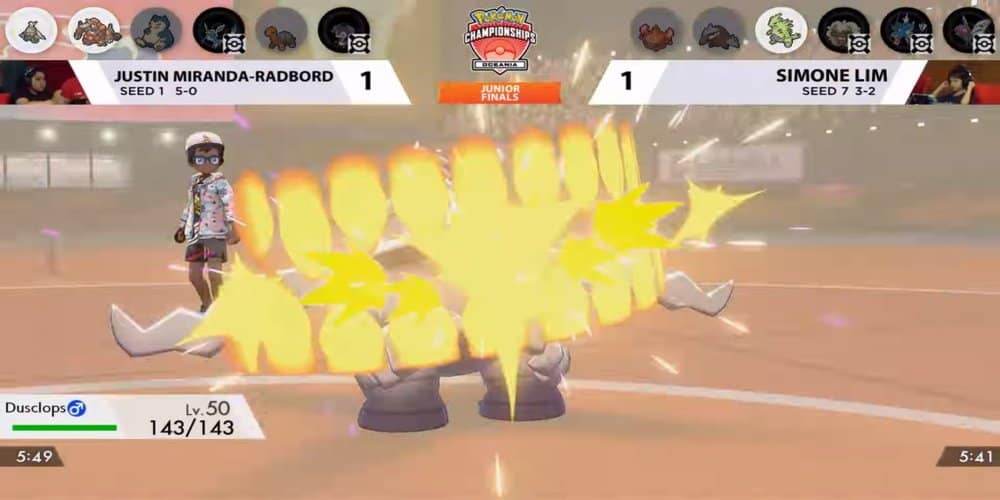 Lim’s promise is high, but she’s still in the Juniors division. For now, she’ll stay there and likely make a huge name for herself. A benefit of having Juniors play it out is getting to watch them grow up in the scene. Many go on to join the adult leagues and do incredibly well. Hopefully, as long as Simone Lim is having fun, she continues her career in competitive Pokemon tournaments. The most exiting thing is seeing Pokemon fans from all over the world come together to rally behind Lim. She’s a good reminder of what makes gaming so special to all of us: young, old, and everything in between. If you enjoy games, then you probably love seeing stories like this. You can watch the full Oceania Juniors finals here.

What do you think of the new young Pokemon champion? Let us know in the comments! Thanks for reading Comic Years for all things gaming, comics, and pop culture!

Altered Carbon Season 2 Is Toned Down, Slightly Shallower, But A Decent Story: Review
Series 12 Finale Answers the Biggest Mystery About Doctor Who and Delivers Best Ep of Chibnall Run