Xbox One Elite Controller: Is It Worth The Money? - Comic Years

Home » GAMING » Xbox One Elite Controller: Is It Worth The Money?

Xbox One Elite Controller: Is It Worth The Money? 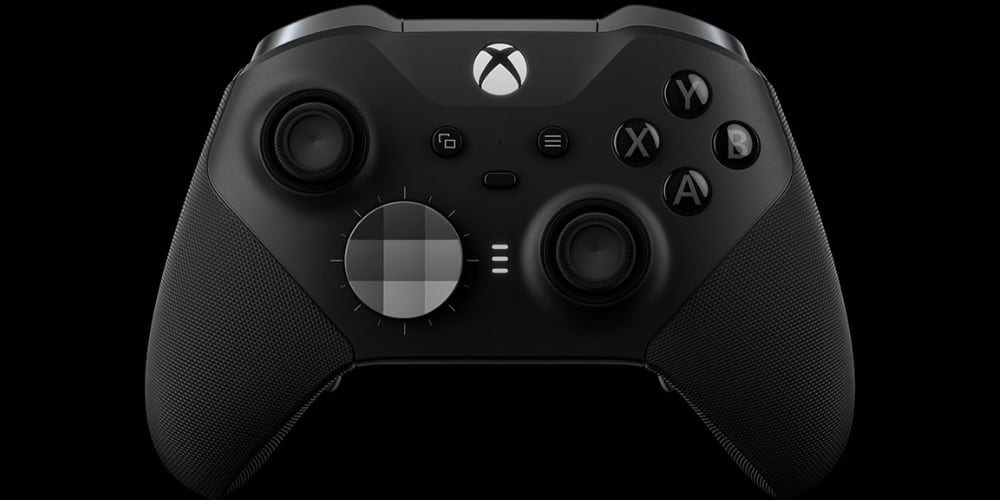 I think there are some very real concerns about the more expensive gaming accessories. On the one hand, things like official manufacturer controllers are almost always a better quality than third-party options. So, imagine most people’s surprise when the flagship Microsoft controller, the Xbox One Elite Controller, hit shelves for $150. My first impression included a lot of confusion, and even more curiosity. I think there are a lot of things about this premium controller people don’t understand, so let’s take time to break things down. Here’s everything you need to know about the Xbox One Elite Controller, including whether or not it’s worth the money.

What is the Xbox One Elite Controller? 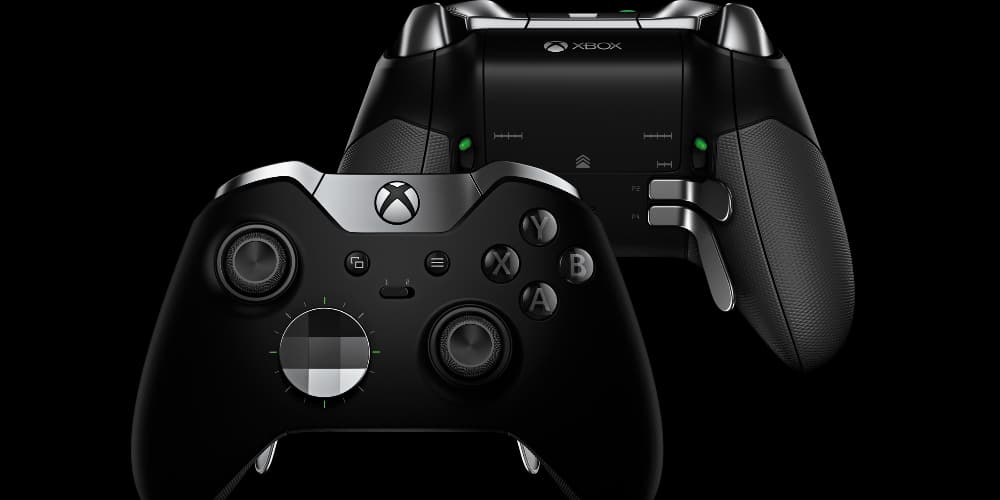 The answer: the Elite controller is a premium product for serious gamers. I hate the term serious as if people are somehow not serious about the games. Plus, how serious can video games really be? In my eyes, the Elite controller offered a new option to people highly invested in their gaming experience. I think images of the controller intrigued many, but feeling the Elite peripheral is another story.

What Makes this Controller So Different?

A lot of the improvements in the Xbox One Elite option include things tailored to a better experience. Firstly, the Elite controller features a much better grip finish. In short, it feels much better than the base controller, and easier to hold. Secondly, the Elite option provides a ton of customization options. Players can map the buttons to various points on the controller, making for a more personal experience. Thirdly, customization is possible thanks to triggers in the back of the controller. P1, P2, P3, and P4 triggers can be removed, but also offer an option to rework the way you game. For example, first person shooters rely on a lot split-second reaction time, especially at the competitive level. Mapping your shooting to P2 is easier to hit, as it is directly located where your middle and ring fingers naturally sit.

Series 1 vs. Series 2 – What New Additions are Available? 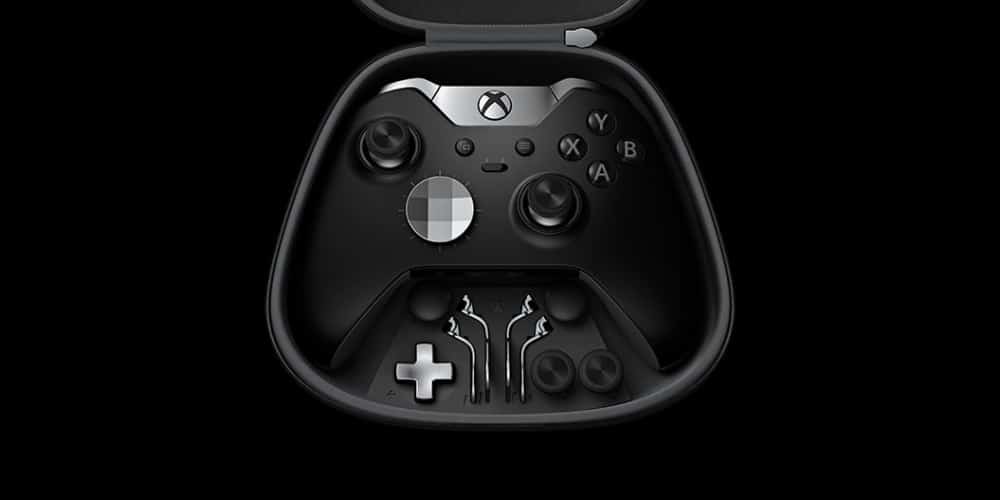 The original Series One Elite controller cost $150. If the price makes you cringe, then get ready for the Series 2 price. Retailing at $180, the series 2 Elite option The new Elite controller improved on the already improved Series 1 design. With a 40 hour internal battery, four extra paddle buttons, extra thumbsticks and tension control, and other features, improvements increased the value of the controller. Of course, the increased value brought an increased cost as well. So, the question then becomes whether or not people will actually buy these things.

In the first year for the Series 1 design, the controller increased accessory sales by 46% for Microsoft. Unfortunately, the launch of Series 2 included a lot of customers experiencing malfunctions. After repairs, however, sales increased. So, clearly there’s a market for these controllers. I mean, there’s honestly a market for everything; remember when Supreme sold bricks? The market isn’t important in my eyes as an individual consumer. The question is whether it’s worth the money.

Is the Elite Controller Worth the Money? 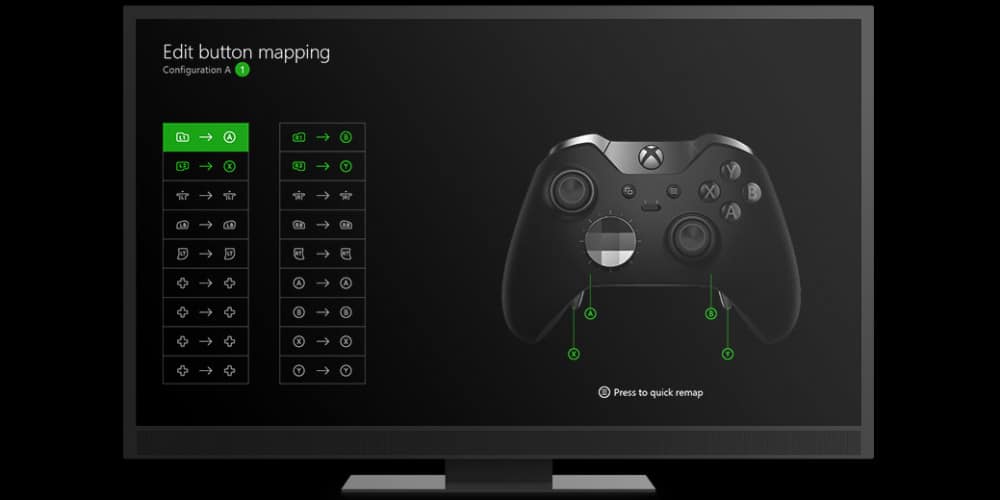 From here, I can only talk about my experience with the Elite controllers. I own a Series 1 and Series 2, because I fall into a core consumer category. I’m the type of guy who loves putting money into my hobbies. I see the Elite controller as an investment in a favorite hobby of mine. Therefore, I purchased both. So, do I regret either purchase?

Is the Xbox One Elite Controller Better for Fortnite? 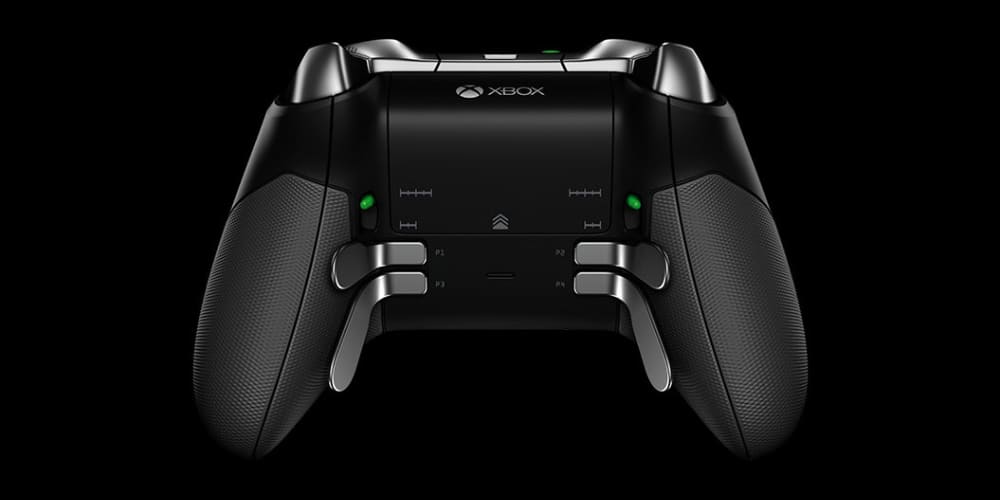 I think a common question for gamers today is whether or not the back panel paddle buttons increase performance in shooting games. Right now, the talk of the gaming world is still Fortnite. Let’s put it this way: yes, the Xbox One Elite Controller feels great for shooters, including the battle royale phenomenon. Still, if you’re not great at the game itself, you won’t get an edge on competition for buying the controller.

Final Word: Should I Invest in the Elite Controller? 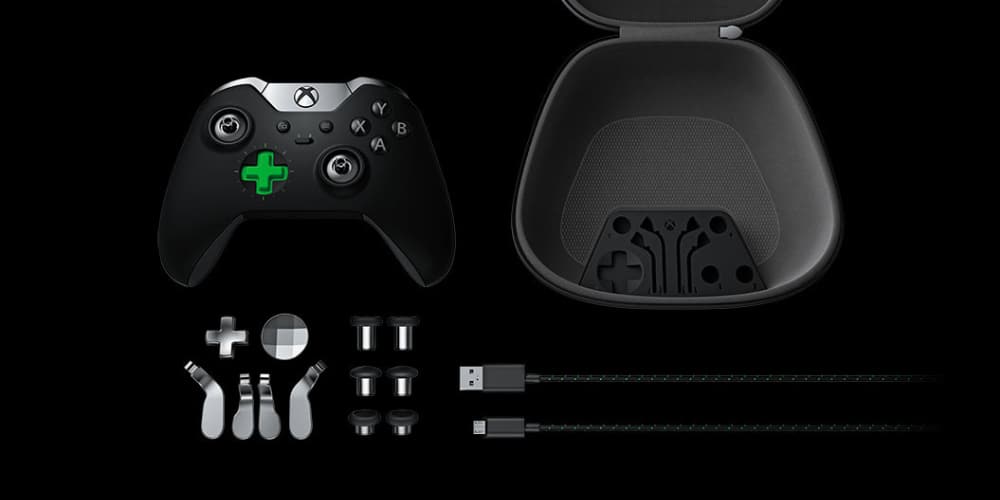 I rank the Elite controller as one of the best controllers of all time for a reason. The feel, look, and experience of the accessory is worth it to me. Depending on your play style and opinion on gaming accessories, you might not see the hefty $150+ cost as worth your money. That’s totally fine, and I get it. Plus, it’s not like the Elite controller is going to be one of a kind for long. The new DualShock controller revealed in a recent patent shows a ton of similar features. The fact remains that if you enjoy your time on Xbox One, then the Elite controller is incredible. With Xbox Series X backwards compatibility confirmed for games as well as Xbox One controllers, you can even use it for the next console generation.

In the end, you have final say over what you spend your money on. In my eyes, if you have the money to spend, the experience is wonderful. If you own an Xbox One Elite Controller, I’d love to hear your thoughts in the comments. Thanks for reading Comic Years for insights and news on gaming, comics, and pop culture!