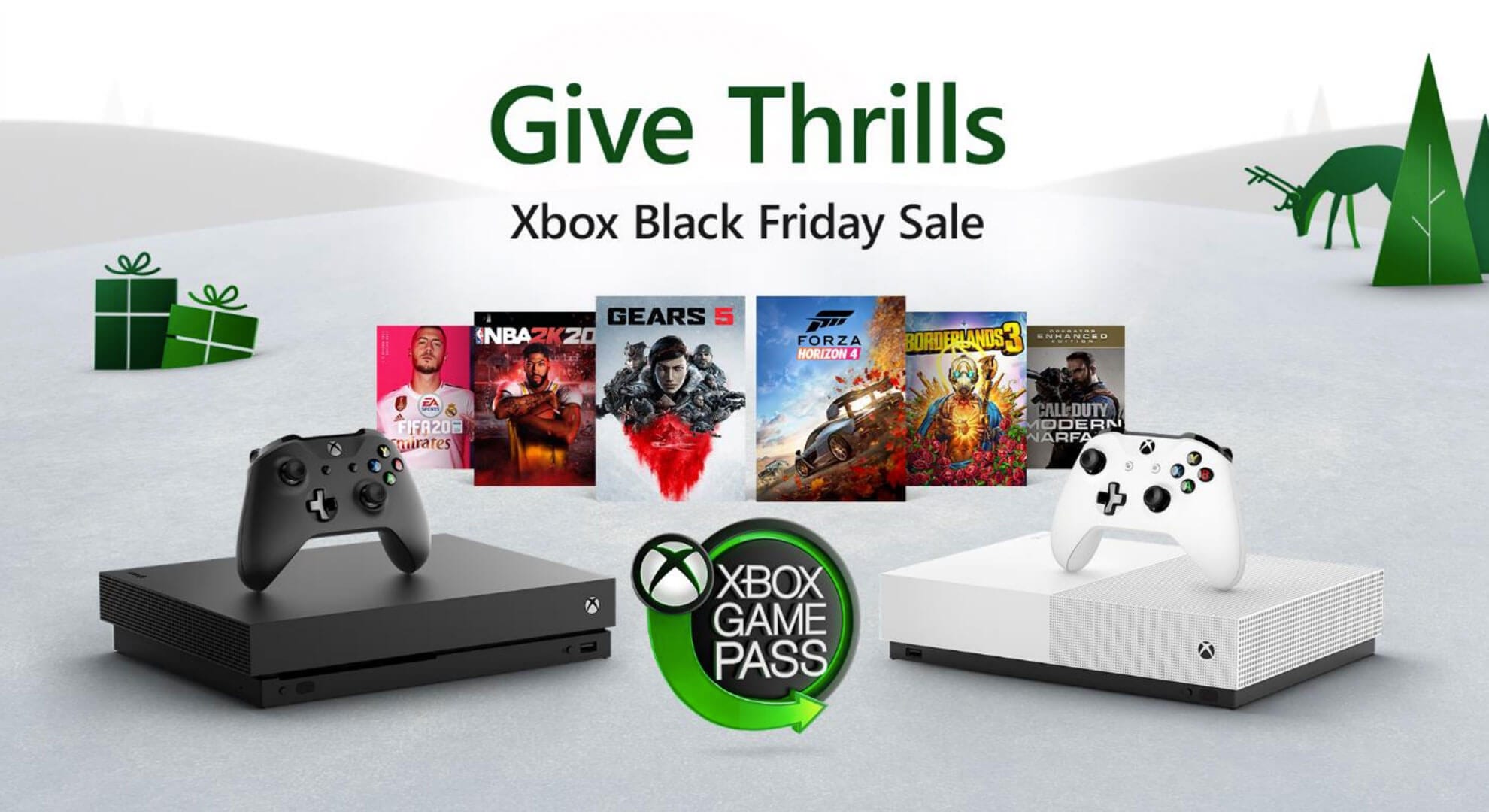 It’s been a great year for the Xbox One. Things like Game Pass and Games with Gold make it easy to play tons of titles for a small price. Not to mention, some awesome exclusives came out this year as well! If you’re looking to buy an Xbox One, now is the time! If you have one, stock up on accessories and games to keep you playing through 2020! We’re going to list the best deals on consoles, games, controllers, and more to help you plan some serious savings. 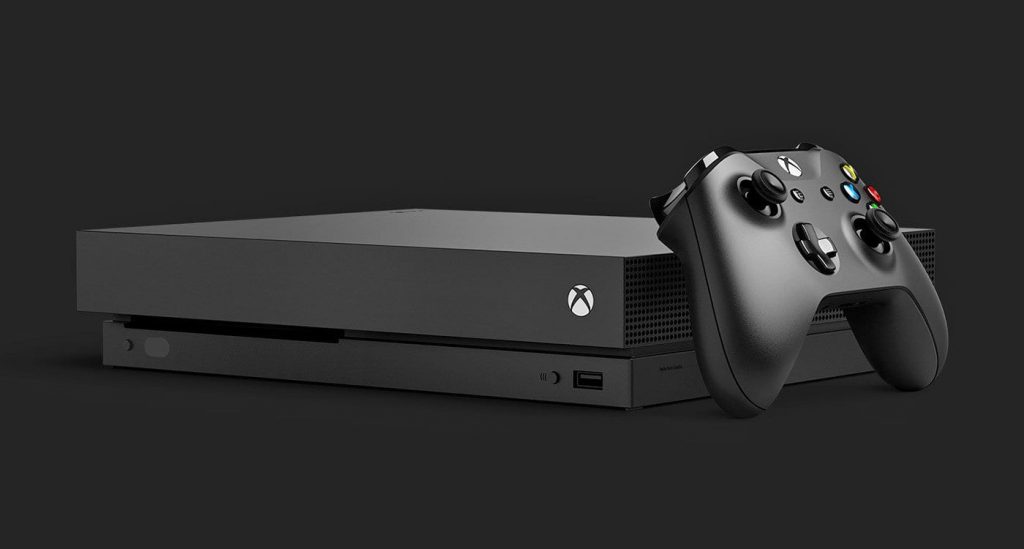 There are three main Xbox One consoles: the Xbox One X, the Xbox One S, and the digital-only version of the One S. Let’s look at the best deals on each of these models! Before we dive in, however, be sure to review our Xbox All Access guide to the per-month payment plan available this holiday season! It’s a great way to save money, get a great deal, and set yourself up to upgrade to Project Scarlett next holiday. It’s officially live on Amazon and likely coming to more sellers!

The best Xbox One X deal this Black Friday is a bundle with Jedi: Fallen Order (which we have a review of). The bundle includes an Xbox One X 1TB console, Xbox Wireless Controller, full-game download of Star Wars Jedi: Fallen Order Deluxe Edition, 1-Month of Xbox Live Gold, a 1-Month trial of Xbox Game Pass for Console, and 1-Month of EA Access. That’s a ton of great stuff, and right now, it’s MSRP is $500. Luckily, that price is cut to $349 for Black Friday.

You can pick up this bundle at numerous retailers, including:

A standalone Xbox One X deal is available at Walmart and the Microsoft Store for $349, with the Target deal including Gears of War 5 and a $40 gift card. Costco members can get the $349 deal with an extra controller added in for free on Black Friday.

The Xbox One S is going to be at $199 for Black Friday, with some bundles available while supplies last. Walmart and the Microsoft Store are doing a Jedi: Fallen Order bundle for $200. As with the One X deal, Microsoft Gold and Game Pass Ultimate subscribers get the deal early on November 21st. Target and Best Buy will offer the base One S for $200 on Black Friday. It’s a wonderful option for a little less money than the One X.

The digital-only Xbox One S is great for a cheaper option that the other two models. Plus, if you add a little extra storage, you can have everything you need to game like a pro without a disk drive. The running deal for the Xbox One S (Digital Only) model this Black Friday is going to be $150 with copies of Sea of Thieves, Minecraft, and Fortnite pre-downloaded. Walmart, Best Buy, and the Microsoft Store will have this deal!

Deals on Xbox One Controllers and Accessories

You’ll be able to shop at Best Buy, Walmart, Target, and the Microsoft Store for controller deals this Black Friday. All four retailers are offering a $40 deal for Xbox One controllers. Not only do these controllers work for the Xbox One, but it’s confirmed they’ll work for the new Xbox coming in 2020 as well. Plus, they work on Android devices and PCs as well with a bit of connectivity setup.

The Microsoft Store is also offering a ton of other options on Xbox accessories deals. For starters, their Design Lab is going to be $10 off. If you’ve never explored the Design Lab, it’s where you can customize your own controllers. From colors to materials and finishes, it’s a ton of fun to have a controller you designed in-hand during gaming sessions. Xbox-specific storage devices and other memory-focused accessories will be on sale as well. The store isn’t offering a percentage, but it might be a good time to grab some more room for games on your Xbox One. Popular brands like Seagate and Western Digital should go on sale, with some retailers matching deals as well. Lastly, you’ll be able to grab select headsets on sale as well.

Games on Sale for Black Friday 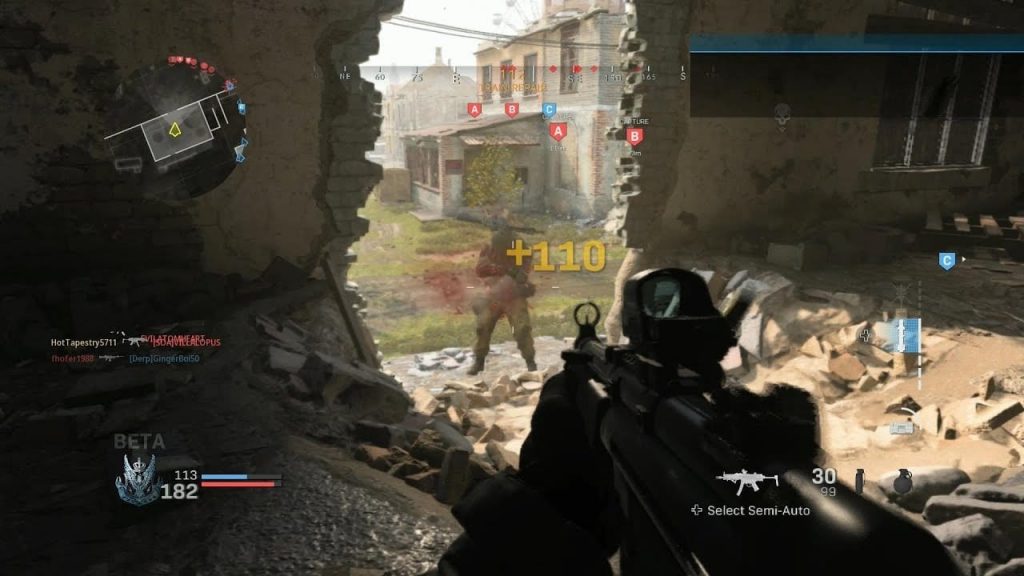 Some of the best deals for Black Friday in gaming are on games. Major releases from just weeks ago get 30%+ price cuts, which is great for gifting to others or yourself. Best Buy and Target are the two major retailers showing all their games prices at the moment, so here’s the top choices from each store.

As things get updated, it’s worth checking out this handy spreadsheet. Reddit users over on r/GreatXboxDeals keep it updated as more and more deals get announced!

Make the Most of Xbox One Black Friday Deals

Tis’ the season to save on your gaming hobby! Make the most of Black Friday this year with these killer savings. Thanks for choosing Comic Years for your news on gaming, comic books, and pop culture!