Xbox Live for Free To Play Games No Subscription Requires 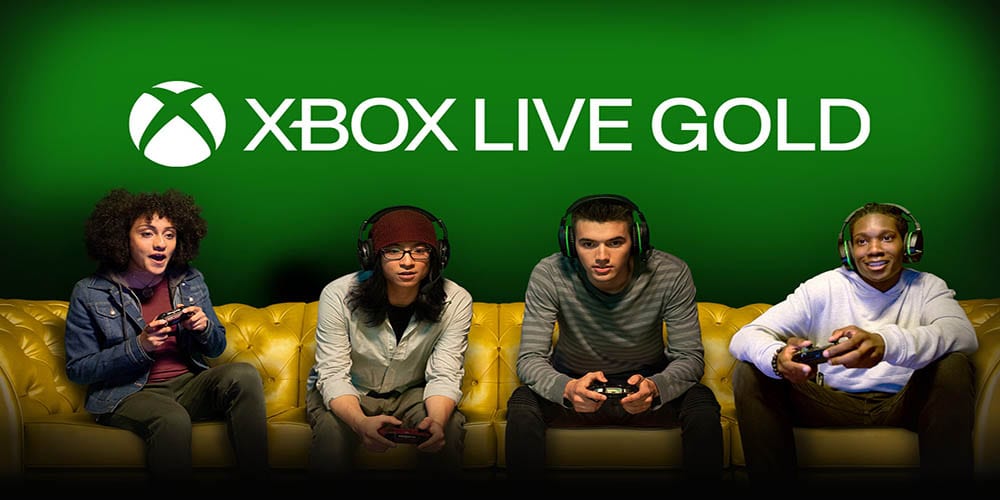 One of the more baffling things about modern gaming consoles is online connectivity. For starters, Nintendo Switch Online is $20 for a year and comes with free retro games. It’s also a pretty awful service in terms of reliability. PS Plus is $60 a month and comes with incredible games in the PlayStation Plus Collection like God of War and the recent addition Days Gone. For a while now, you’ve been able to play free to play games online without PS Plus. Then there’s Xbox Live. Up until this week, you needed an Xbox Live subscription for free to play games. Now, the Microsoft service is matching Sony and allowing players to hop into Warzone, Fortnite, and other FTP games without a paid subscription. 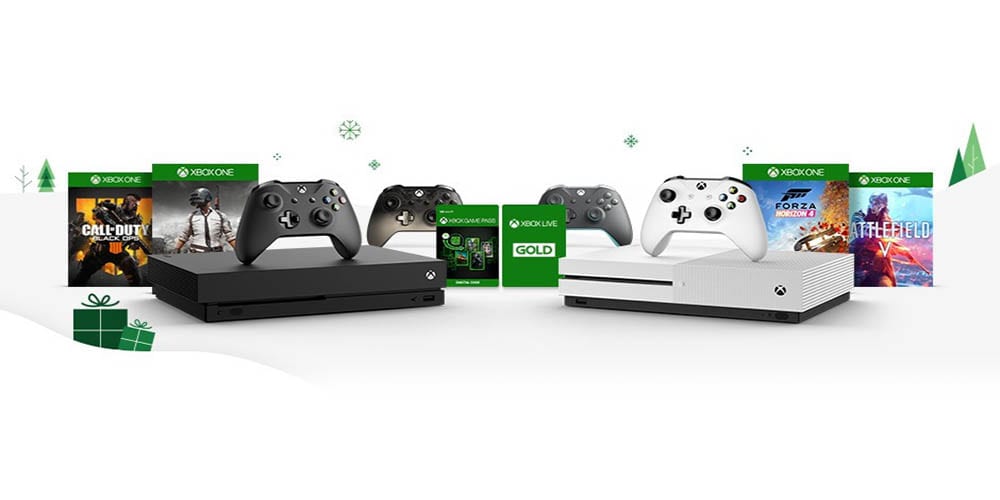 There are quite a few free to play games on the Xbox Store. Some are very much just worth trying and then moving on. Others like Fortnite and Call of Duty Warzone, are global phenomena. The battle royale experience thrives on a free to play model with in-game purchases. As of this week, Microsoft is allowing players to play these games without an Xbox Live subscription. This move comes after Microsoft announced its intentions for Xbox Live to become Xbox Network in a re-branding shift.

Most players who are on Xbox nowadays seem to be bypassing Xbox Live subscriptions for the grander Xbox Game Pass Ultimate subscription. In this package, you get Xbox Game Pass access on console, cloud, mobile, and PC as well as Xbox Live. It’s one of the boldest moves in the industry as of late. Microsoft is all in on the subscription service model and we’ll see over the next few years if it pays off. At least initially, it seems to be wildly popular.